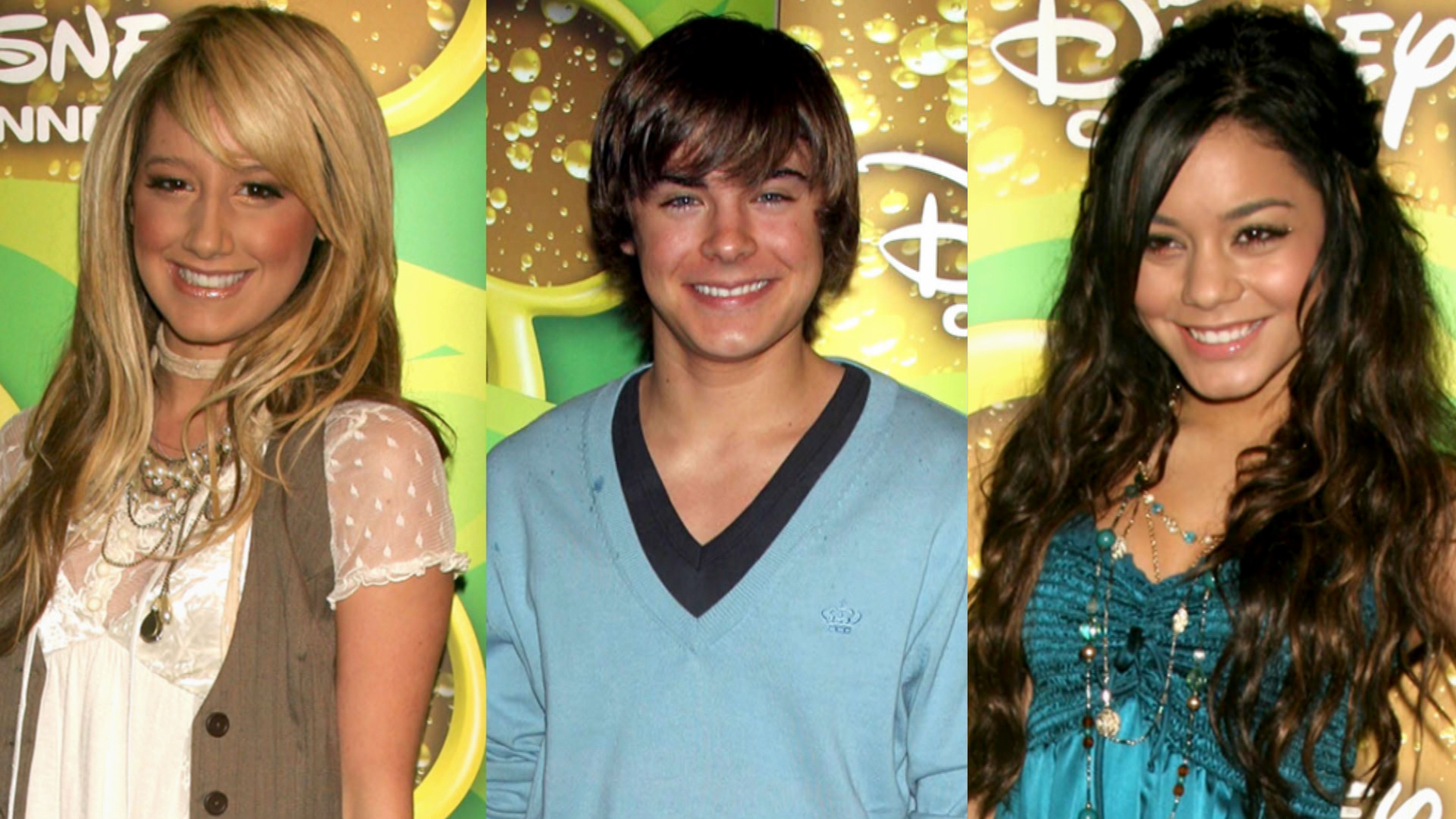 Zac Efron is joining the circus.

The High School Musical alum is in talks to join Hugh Jackman in the P.T. Barnum biopic The Greatest Showman on Earth.

In the Fox feature, Jackman will play Barnum, the famous conman-turned-showman, who founded the Barnum & Bailey Circus.

Jenny Bicks (Sex and the City) will pen the musical, which Jackman is producing alongside Laurence Mark.

Efron is having a busy summer at the multiplex, having just released the studio sequel Neighbors 2 and stars in another comedy, Mike and Dave Need Wedding Dates, set to bow July 8.

See photos of Zac Efron through the years:

Efron is repped by CAA, Alchemy Entertainment and Felker Toczek.