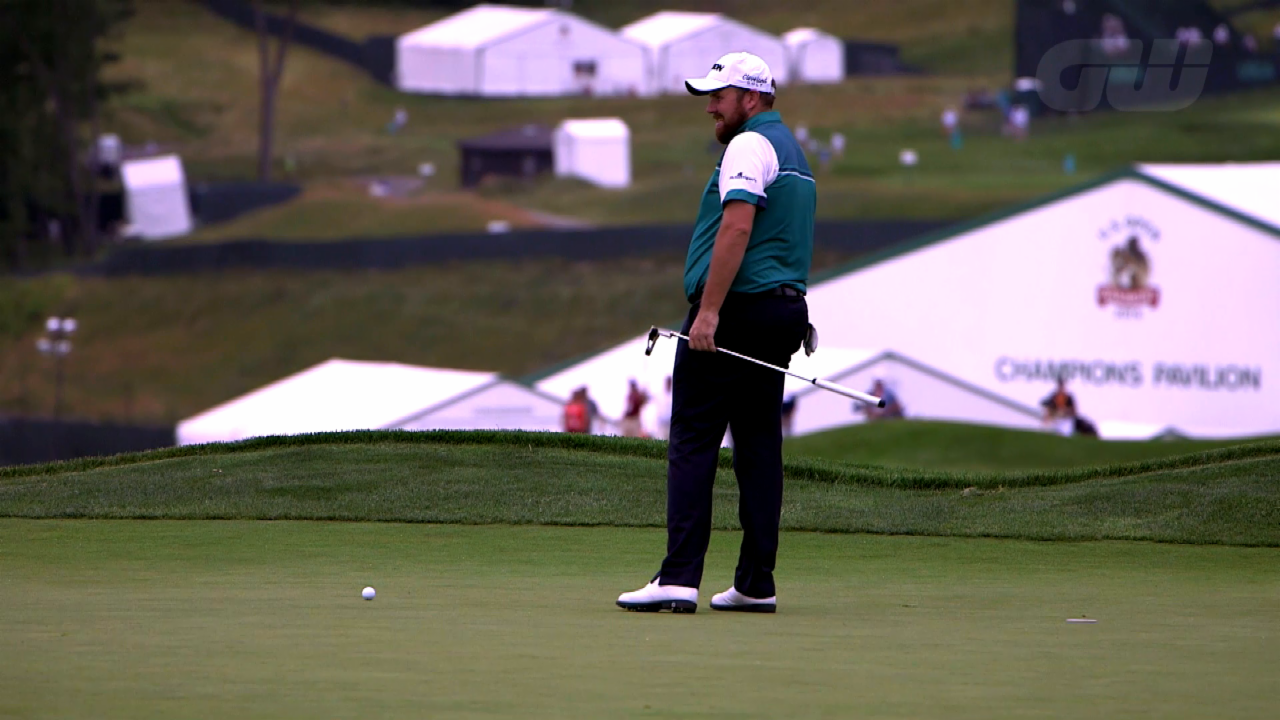 U.S. Open organizers were preparing for the likelihood of further rain and thunderstorms as the 116th edition of the year's second major got underway at the treacherous Oakmont Country Club on Thursday.

Under clear skies, sectional qualifier Danny McCarthy struck the first shot on the par-four opening hole and fellow American Andres Gonzales began proceedings at the 10th to launch the ninth U.S. Open to be played on the iconic par-70 layout.

More than an inch of rain had drenched the course overnight and there was an 80 percent chance of thunderstorms later on Thursday before conditions are expected to improve over the next three days.

Northern Ireland's world number three Rory McIlroy was among the early starters, having been grouped with Masters champion Danny Willett of England and fifth-ranked American Rickie Fowler in one of the more eye-catching trios of the day.

Fans have several other exciting groupings to watch in the early morning, among them, defending champion Jordan Spieth and fellow Americans Zach Johnson and Bryson DeChambeau.

32 COURSES EVERY GOLFER NEEDS TO PLAY:

Spieth, seeking his third major title after clinching his first at the 2015 Masters, will aim to rebound from his stunning back-nine collapse at Augusta this year when he threw away the title after leading by five strokes with nine holes to play.

Jason Day, the Australian world number one and winner of last year's PGA Championship, has a late scheduled start time of 2:20 p.m. in a pairing with compatriot Adam Scott and South African Louis Oosthuizen.

In other notable groupings, former world number ones Lee Westwood and Luke Donald of England and Germany's Martin Kaymer have been put together, while Japan's Hideki Matsuyama will play with Spaniard Sergio Garcia and long-hitting American Dustin Johnson.

Fan favorite Phil Mickelson, a runner-up in his national championship a record six times without ever winning the title, will start out with 2013 U.S. Open champion Justin Rose of England and Sweden's Henrik Stenson.

More from AOL.com:
US Open celebrates its 116th edition: Facts and figures
Why "Raising the Bar" is a must-see film this summer
Snoop Dogg shows importance of male role models in episode 4 of 'Coach Snoop'