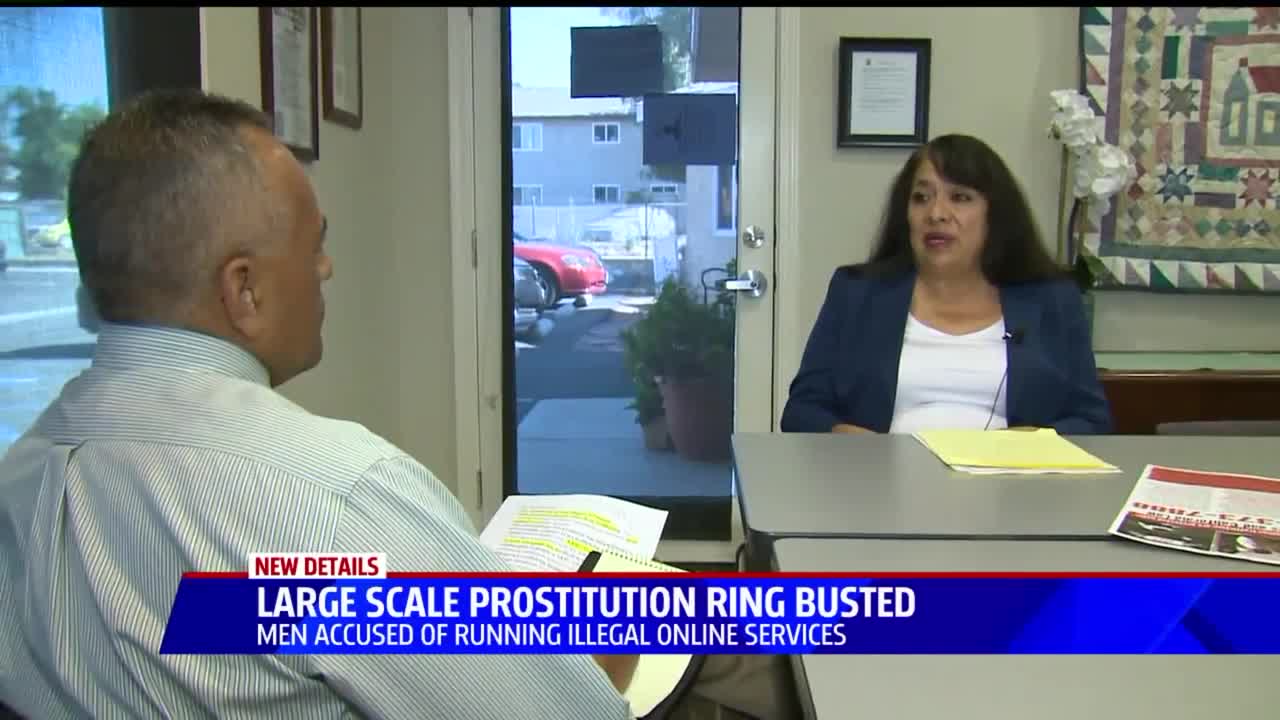 Sanford Wallace, the "Spam King" of Facebook, has been sentenced to 30 months in jail for bombarding users of the social network with unsolicited messages.

He sent more than 27 million spam messages to 550,000 Facebook users according to NBC News.

In addition to the jail time, the 47 year old must pay hundreds of thousands of dollars in restitution for damages caused by his aggressive messaging habits, partake in mental health treatment once he is released from prison and spend five years on probation during which he cannot use any computer without his probation officer's permission.

Wallace blanketed his onslaught of messages over four days spread between November 2008 to February 2009.

He, of course, didn't listen and had a contempt order added to his growing list of lawsuits.

The first time Wallace was punished for spamming was 1995, when he created a fake company called Cyber Promotions to send spam messages through fax and email.

Facebook, MySpace, AOL and the Federal Trade Commission have brought civil suits against him for a total of nearly $1 billion in damages 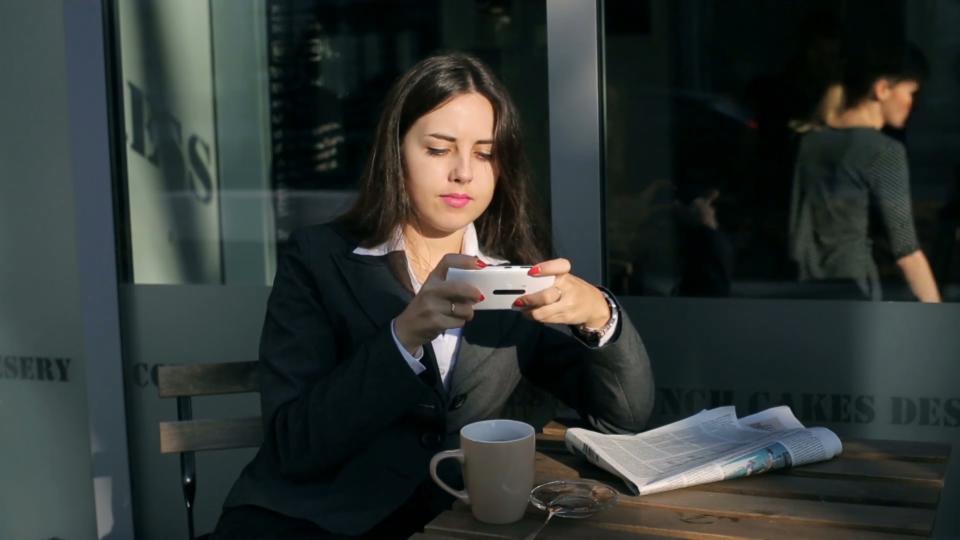 More from AOL.com:
AOL.com Father's Day 2016 Sweepstakes Official Rules
Orlando triggers Facebook 'Safety Check' for first time in US
What the DVDs in your collection could be worth