See the manholes spotlighting the homeless living in sewers

It sounds like the plot of a dystopian movie: Impoverished men, women, and children living in hot, filthy sewers because they have no place else to go. But a series of manholes decorated by Milan, Italy–based artist Biancoshock are a reminder of the circumstances people experiencing homelessness sometimes find themselves in.

"I was inspired by the situation in Bucharest, where a lot of people really live in manholes, forgotten by the society," Biancoshock wrote in an email to TakePart. So the 34-year-old artist transformed manholes in Milan into tiny rooms with all the trappings of an actual home.

RELATED:Want to Get Resources to Homeless People? Now There's an App for That

A 2014 investigation by ABC News found that "an entire generation of children has grown up in the sewers" of the Romanian capital. Many of the people living underground came from orphanages, which were closed in 1989 after the Communist regime crumbled, and have since had children of their own. Drug trafficking and usage as well as prostitution are common among inhabitants, as are tuberculosis and HIV infection.

The artist titled the series Borderlife because the people who live in the sewers are "always balancing on a thin line between right and wrong, between necessity and desire, between life and death," Biancoshock wrote. They're also "invisible" to the average person walking on the streets above. "Always far away from everyone, always hidden from the eyes of the people."

To create the miniature rooms, Biancoshock chose manholes in Milan, took the measurements of the subterranean spaces, then prepared the installations in his studio. Next he took each installation to the specific manhole site and fit it in. One manhole became a shower, complete with blue-tiled walls and a showerhead. He transformed another into an entryway, with a hat hanging on a hook and a painting of an angel. He also created a kitchen that includes a wall clock and utensils hanging on hooks.

Although the global street-art movement has a reputation for tackling tough social issues—from the harassment of women to the Flint water crisis—Biancoshock, who has created about 600 installations across Europe since 2003, doesn't categorize his work as street art. "My kind of art is not street art, but urban activism," he wrote.

"I think that art is communication, not only aestheticism. It's important in my opinion that an artist speaks about social issues, because art is a tool to transmit emotions, opinions, and suggestions. But this is just my approach and I'm an activist artist.... So I know that a lot of people don't consider this a form of art."

Living in sewers is far from the only problem homeless people face: 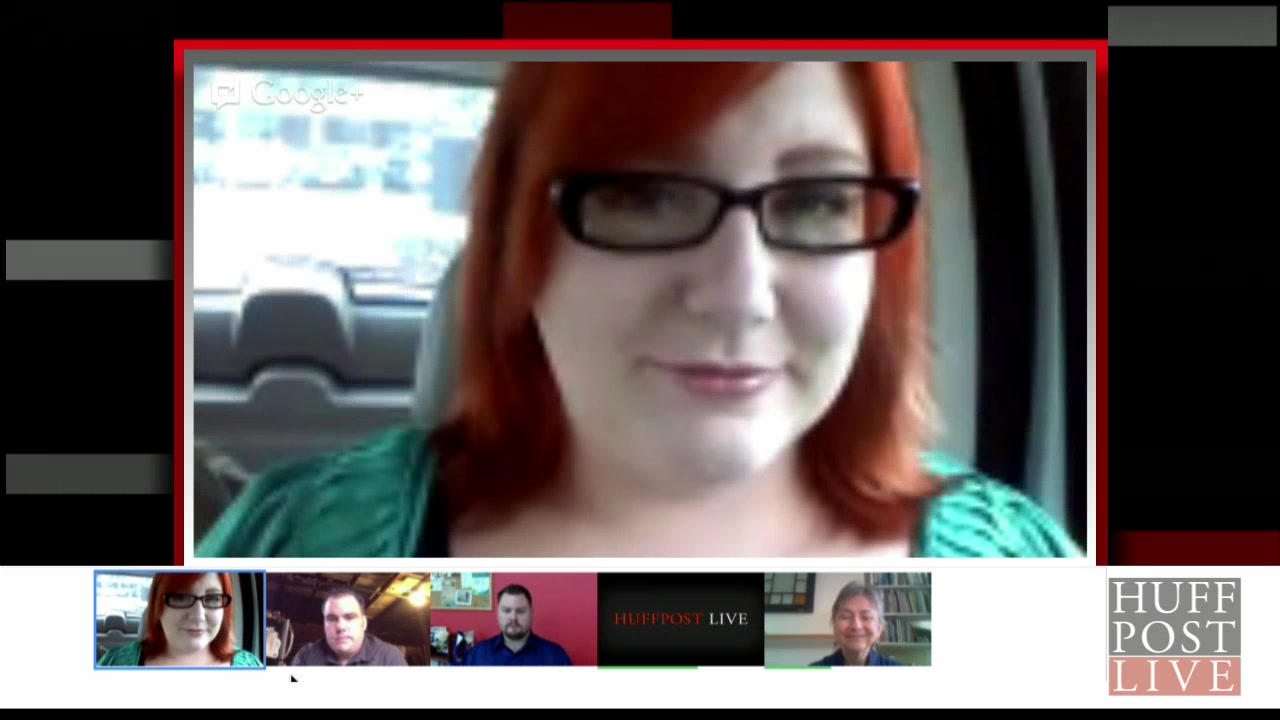 Related stories on TakePart:
How a Laundromat on Wheels Is Helping Australia's Homeless
GEDs for Free: One State's Plan to Help Homeless Teens Succeed
Why Changing the Stigma Around Addiction Could Help the Homeless