Man-eating lion sentenced to life in prison in India 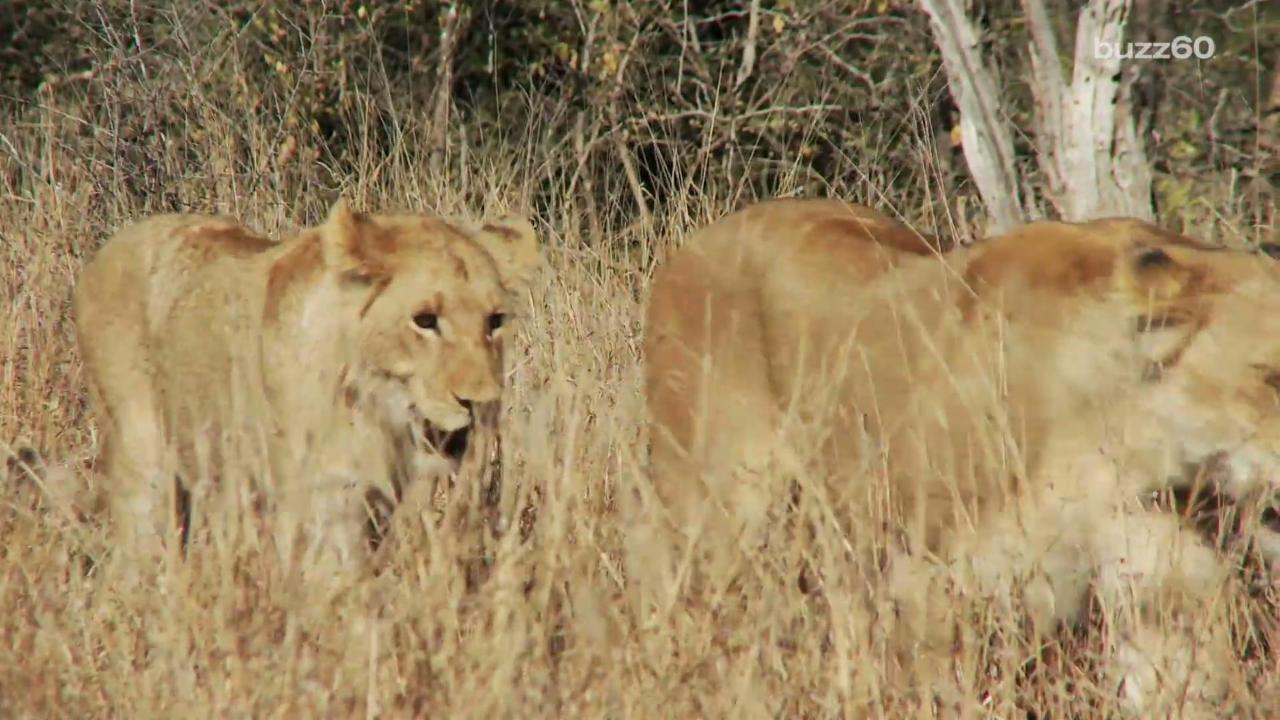 One male Asiatic lion and two females have been accused of killing and eating three people in Gujarat state, India, where the subspecies is endemic.

An Asiatic lion in the Indian state Gujarat has been sentenced to life in prison after forensic evidence suggested he had killed and consumed three people.

The government had put the big cat, a member of an endangered subspecies of lion, on trial along with 16 other lions of the same pride after the sixth lion-caused death this year near the Gir Forest.

The lions, captured over the last two months and kept in separate cages, had their paw prints taken, behavior assessed, and scat examined by experts. One male lion was condemned after human material, mostly hair, was found in his scat.

Two female lions also had human material present in their scat and are being assessed as to whether they can be released. The remaining 14 cats will be released back into the forest.

Anirudh Pratap Sigh, chief conservator of forests at the Jungagadh Wildlife Circle, told the New York Times that the cats were getting a "fair trial" under observation. The male lion will live out his life sentence in a zoo.

Gujarat state is known for India's only population of wild Asiatic lions. Killings are an anomaly that are on a small increase this year, according to the BBC.

The Gir Forest, near where all of the killings have occurred this year, has a lion population of 523, though the carrying capacity for the region had been estimated at 270 lions. In April 2013, the India Supreme Court ordered that some of the lions should be moved to a sanctuary in a neighboring state, but none have been moved since then. Gujarat authorities do not trust other states to protect the lions, the Associated Press reported.

Experts suspect that the small rise in lion attacks and killings may have to do with the high heat currently in the area, causing many people to sleep outdoors. Lions, which predominantly hunt at night, may be mistaking people for buffalo calves or other animals.

Others believe that by taking out parts of the pride piecemeal before the trial may have caused upheaval in the lion pride that could have caused more aggression toward humans.

Experts do note that there is no shortage of prey in the area, though habitat fragmentation and human population expansion are known pressures on this endangered subspecies.