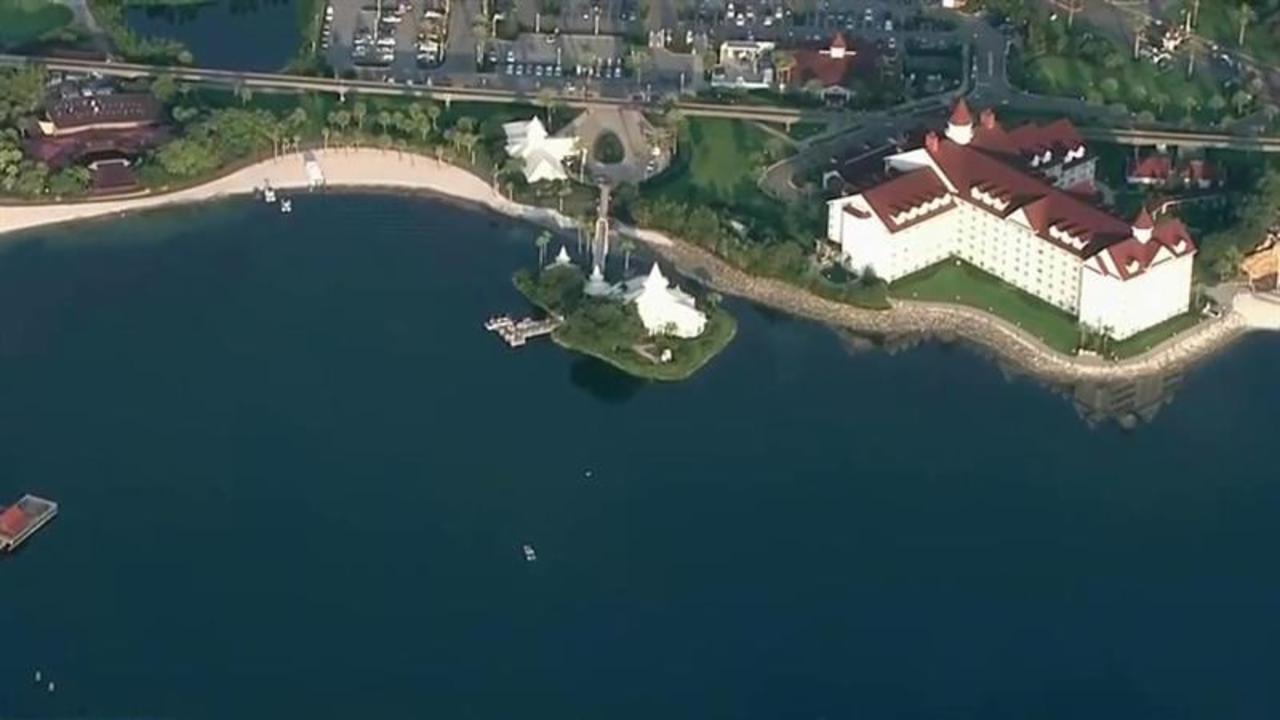 The Walt Disney World Resort was aware of an ongoing problem of guests feeding alligators and had ignored staff requests to put protective fences in place, TheWrap has learned.

Numerous employees at the theme park expressed anxiety to management about guests feeding the animals within the past 14 months, an insider with knowledge of the resort told TheWrap.

An expensive collection of rooms called the Bora Bora Bungalows have been open since April 2015 at the Grand Floridian Hotel, and are situated directly on the Seven Seas Lagoon — the same body of water where a gator fatally dragged toddler Lane Graves into the water on Tuesday.

Guests have direct access to wildlife in the waters where the bungalows sit, and commonly feed gators that swim by, the individual said.

A spokesman for Walt Disney World declined to comment on the matter.

Also Read:How Much of a PR Nightmare Is Gator Attack for Disney?

Meanwhile a custodial employee at that same hotel, Mike Hamilton, warned his employers that gators were consistently swimming close to shore and a fence should be erected to protect guests.

"There are signs that say, 'No swimming,' but no signs that say gators and everything else in this lake," Hamilton told the Orlando Sentinel.

In the same article, former Disney executive Duncan Dickson said: "The entire property is interconnected via canals so it is difficult to keep them out of the lakes. Gators are on all of the golf courses. The team attempts to relocate the gators to the uninhabited natural areas as best they can, but the gators don't understand the boundaries."

The tragic death of the two-year-old has stirred deep emotions in employees, referred to as "cast members" within the corporate culture, though many are afraid to speak to journalists.

"Disney knew these alligators had become desensitized to humans, as they had begun to associate guests with food, and did not act in a proactive manner," the individual said. The resort may have been reluctant to slap the wrists of guests paying over $2,000 per night for accommodations, the insider said. The park is also adding similar units to Bay Lake, where the Disney Wilderness Lodge area sits.

The Bora Bora Bungalows problem and the fence request are only recent examples of employees — of which Disney has roughly 70,000 in South and Central Florida, TheWrap reported — raising eyebrows over the parks handling of gators.

The insider recalled a years-old incident of visitors feeding an alligator popcorn and pretzels at another Disney-owned resort in Orlando. A staff hotline to report such incidents was called, and yet the following day guests continued to feed the gators unchecked.

"This was brought to the manager-on-duty's attention and, when he failed to respond, it was reported internally to Disney's cast hotline," said the individual, who declined to be identified. "A few days later, we saw the alligator in the same spot and tourists were again feeding it. We were, as you would imagine, in a state of disbelief. They didn't get it. The managers did not get it, and the guests did not get it."

At a press conference Wednesday, a theme park spokesperson underscored their constant cooperation with Florida Fish and Wildlife. One-third of Walt Disney World is a dedicated wildlife conservation.

Lane's death became an instant cable news sensation, cutting into coverage of another tragedy in the area — the worst mass shooting in U.S. history at Pulse nightclub, where a gunman killed 49 and injured 53.

Lane is survived by parents Melissa and Matt, who attempted to rescue the child in the waters of the Seven Seas Lagoon, and two older siblings. His cause of death was not immediately know, though police speculated it was drowning.

His body was discovered Wednesday 10-15 yards from the site of his attack. Disney closed all the beaches on its resort property in the aftermath.

"As a parent and a grandparent, my heart goes out to the Graves family during this time of devastating loss," said Disney CEO Bob Iger in a statement Wednesday evening. "My thoughts and prayers are with them, and I know everyone at Disney joins me in offering our deepest sympathies."

A legal expert told TheWrap that Disney could face a "multimillion dollar" lawsuit in the wake of this attack. Attorney Joseph Balice says that the family could sue for wrongful death and possibly negligent infliction of emotional distress.