Remember 'Ferris Bueller's Day Off'? Check out what the cast looks like 30 years later! 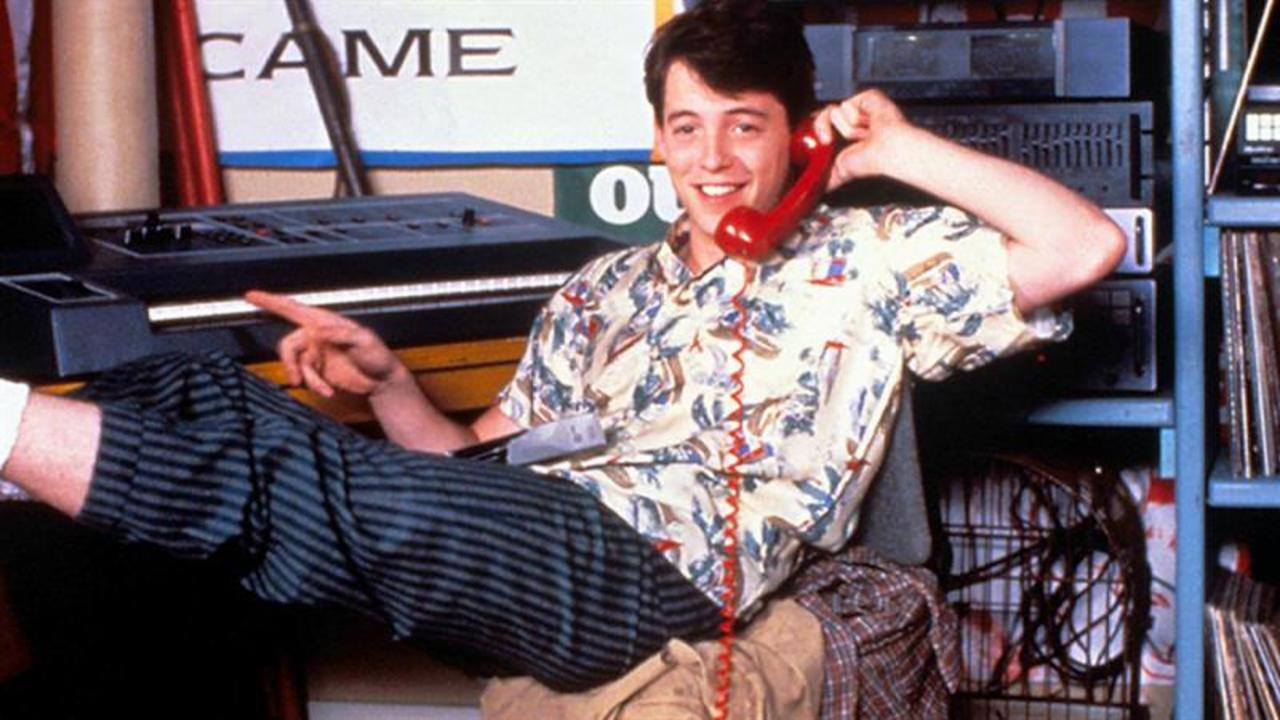 When you think '80s movies, films like "Pretty in Pink," "Sixteen Candles" and "The Breakfast Club" probably come to mind.

SEE ALSO: Here is what Clarissa's best friend Sam from 'Clarissa Explains It All' looks like 25 years later

All of these movies, and every other movie in the '80s that you loved, came from the wonderful mind of John Hughes. We could go on and on about his film career, you know with "Home Alone," "Weird Science," and "Christmas Vacation," however, one of our absolute favorites was the hilarious "Ferris Bueller's Day Off." 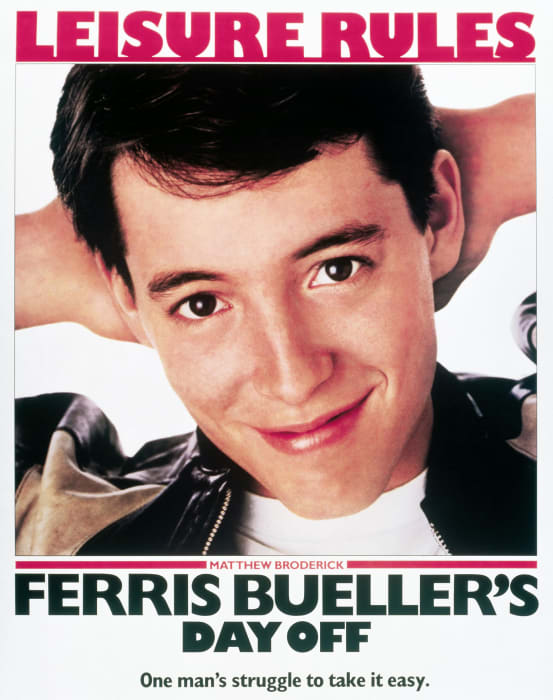 Bueller's was one of those students that we aspire to be...he just wanted a day off from school! This past week marked the 30th anniversary of the films release! June 11, 1986 the famous movie hit the theaters starring Matthew Broderick. 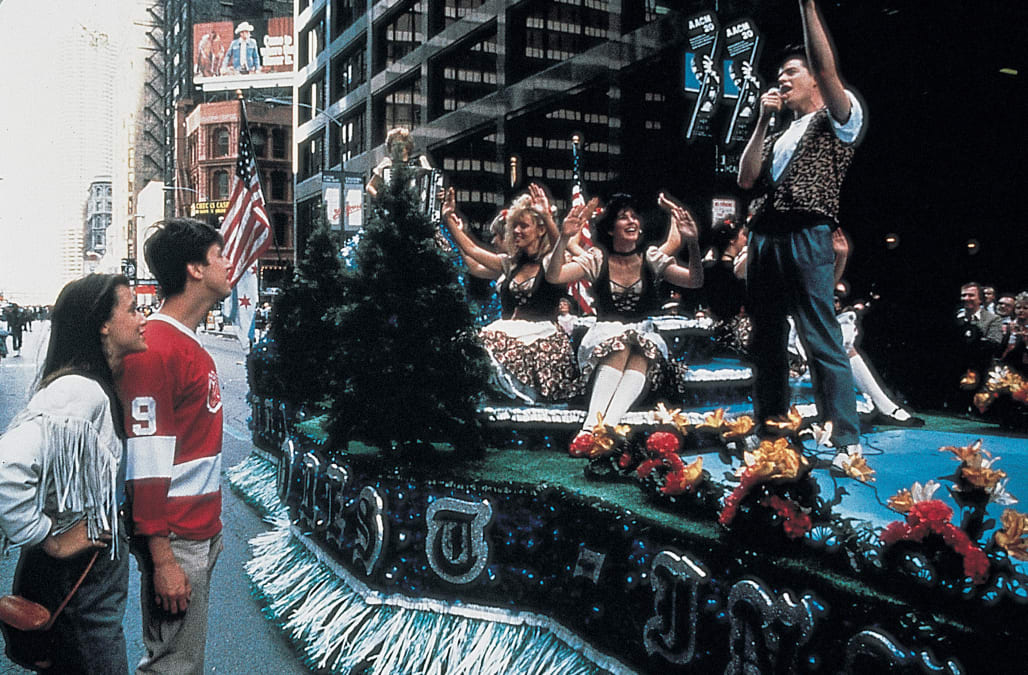 Obviously, we were curious what the cast looks like now! Check out what Ferris, Cameron, Slone and the rest of the gang look like now in the gallery below.

(And he really hasn't changed)

Jeffrey Jones THEN.
Up Next

We'd also be remiss if we didn't include something about that famous Ben Stein line!

More on AOL Entertainment:
Here's what the Sassafras tea and cotton swab enthusiast from 'Zoey 101' looks like now!
Remember those short few seconds when Miley Cyrus appeared in 'High School Musical 2'?
Here's what Mandy from 'The Miley and Mandy Show' looks like today!