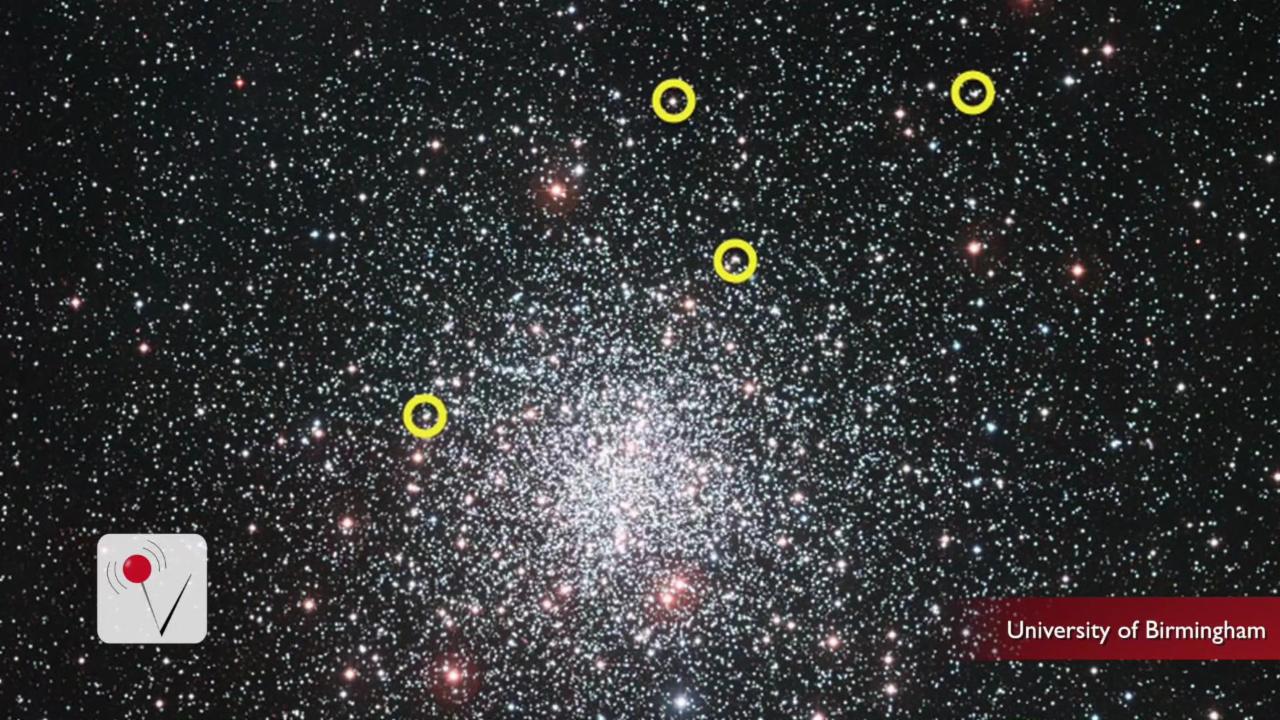 With everything that happens on earth in a given week, it's easy to forget that things, indeed, are constantly happening outside our own atmosphere.

From conspiracy theories, to moon vacations and even a brand new black hole theory, here's everything important that happened in space last week.

5. Thanks to science, you can now jam out to the smooth sounds of the inside of a star

It's not getting nominated for a Tony Award anytime soon, but the track is pretty cool nonetheless.

Researchers at the University of Birmingham recorded what it sounds like inside of a star, which is mildly reminiscent of a computer overheating crossed with an exhausted engine on a long car ride.

But if that sounds like a pointless accomplishment, rest assured it is not -- this very sound could potentially help astronomers and physicists unlock the secrets to how galaxies form and evolve.

Let's see your favorite song do that.

The Internet is no stranger to conspiracy theories. But if you thought it couldn't get any stranger than the Ted Cruz/Zodiac Killer connection, think again.

Well-respected astronomer Paul Cox has said there are actually two suns, and that the only reason everyone doesn't know this is because NASA is covering it up -- not because, you know, there visibly isn't a second sun in the sky.

To prove his point, Cox provided a feed of his telescope looking into space during a live broadcast.

Pointing to a black dot -- which is actually Mercury -- he claimed it was actually a much smaller version of the sun in our solar system that NASA didn't want us to know about.

Cox also mentioned the infamous Planet X theory, which says that a broken planet will pop out from behind the sun and crash into the earth to kill everyone.

Astronomer, you say? Maybe it is time for Cox to quit his day job. 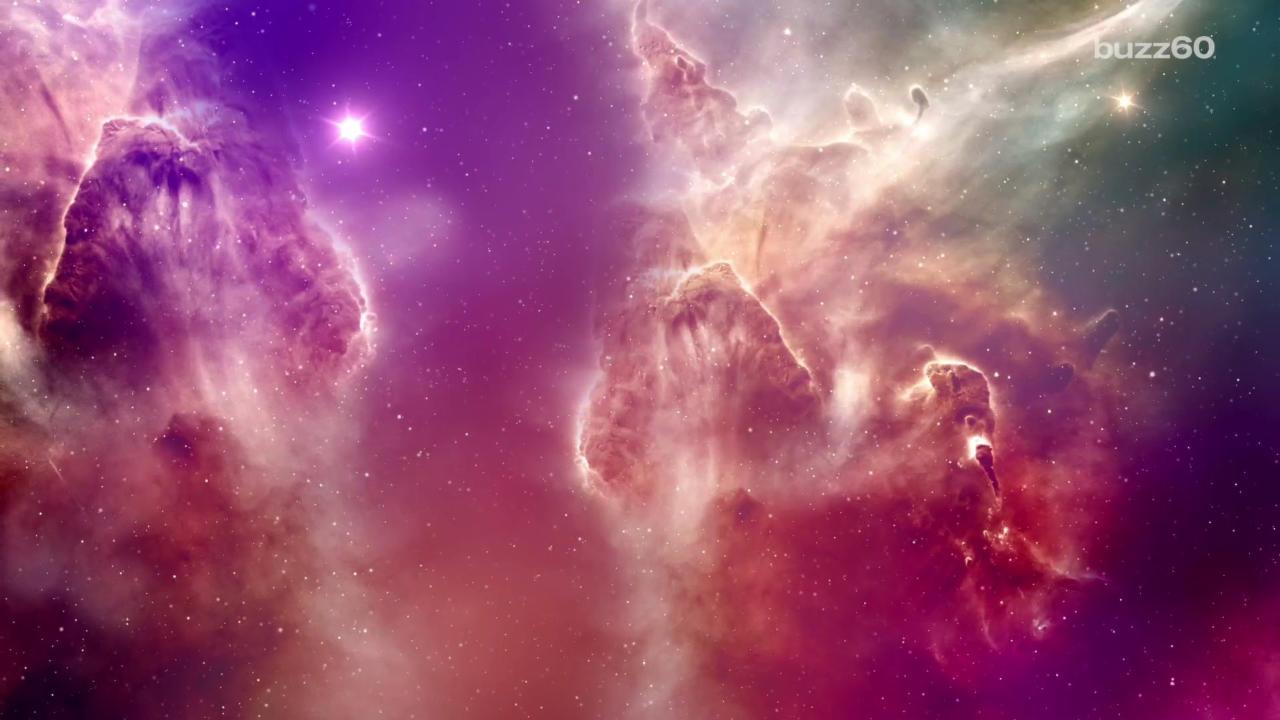 3. Stephen Hawking gave a second definition to the term "Brexit"

OK, so you know black holes, right? The giant, terrifying vortexes that completely trap and annihilate any information that enters them?

Well, Steven Hawking was just quoted saying, "if you feel you are trapped in a black hole, don't give up. There is a way out." And no, that wasn't a metaphor about someone with a very sad life -- new research is actually pointing to a possible "black hole exit" that we never knew existed.

Essentially, objects that fall into black holes may eventually be able to be freed -- just not exactly lookin' the way they did when they fell in. Namely, they come out in the form of "soft hairs."

An article for the American Physical Society explains that these "soft hairs," which exist on the black hole's horizon, are composed of photons which get so excited "when a charged particle falls into the black hole" that they can jump out from behind the horizon and start radiating away from the hole.

Don't get too excited though -- if you ever happen to find yourself falling into a black hole, it's still going to hurt like hell and you will definitely die.

But at least on a quantum level, you'll be coasting the galaxy in the form of a black hole's hair for the rest of eternity. 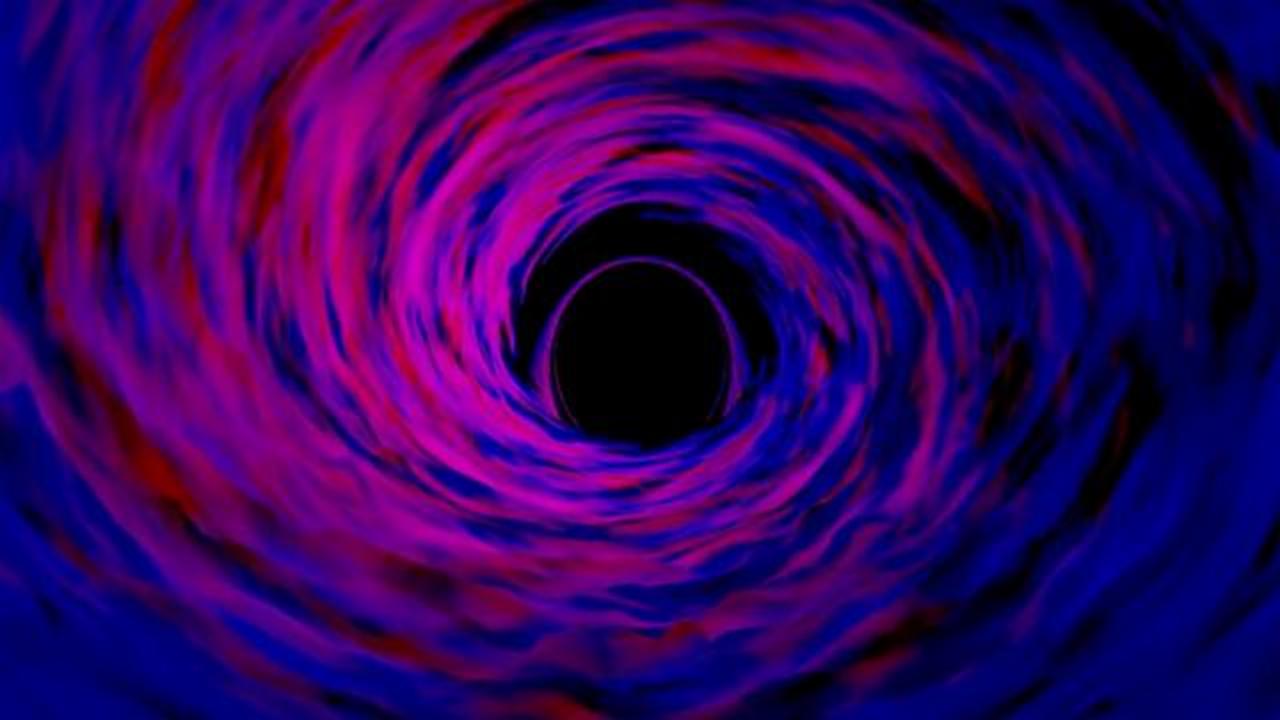 2. The US government may soon approve the first private moon mission

But don't go ahead and book that honeymoon just yet -- the mission does have an actual, scientific purpose.

The Wall Street Journal reported that the government is close to officially endorsing a moon mission for Moon Express, a relatively small private space startup.

While the startup projected six years ago that a moon mission would cost a cool $50 million, the company is now saying it will cost them only half of that.

Moon Express is among the 16 privately funded teams competing for Google's Lunar X Prize, which awards $20 million to the first company that can land a craft on the moon that can travel across its surface and send photos back to earth.

If this all goes smoothly, perhaps one day we can all have Instagrams as stellar as Scott Kelly's. 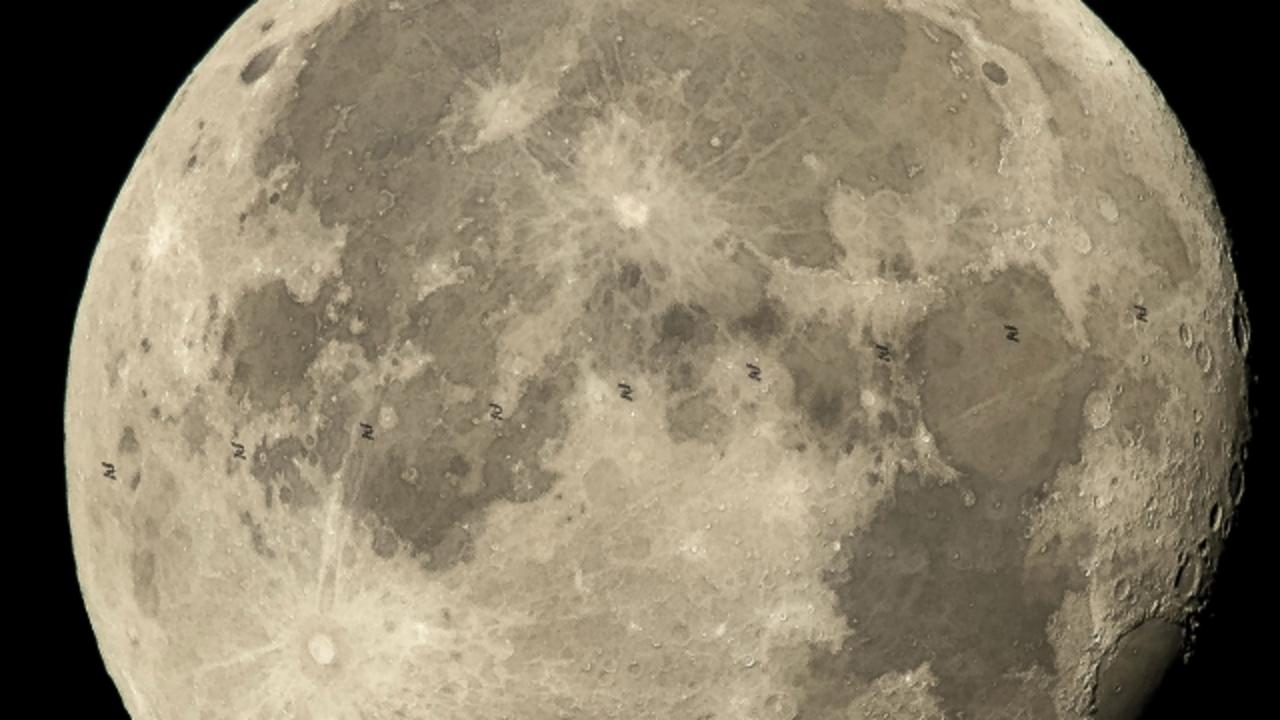 And if the moon isn't exotic enough for you, rest assured...

1. Elon Musk wants to put people on Mars in less than a decade

We are going to Mars and we're going soon -- that is, if SpaceX and Tesla CEO Elon Musk has anything to do with it.

"If things go according to plan, [we] should be able to launch people by 2024 with arrival in 2025," Musk said at the Code Conference on June 1.

His current game plan is to send NASA astronauts inside SpaceX's Dragon 2, which is a small space capsule designed to seat seven astronauts, to the International Space Station (presumably for a quick bathroom break), and then eventually to Mars.

SpaceX is also working on a powerful rocket called the Falcon Heavy that is meant to have a powerful enough thrust to launch astronauts all the way to Mars, no pit-stop necessary. The Falcon Heavy is expected to make it's first flight later this year.

More from AOL.com:
Apple knocked off top spot as world's most valuable brand
Why Lilly Singh is the most important online creator of this generation
Orlando triggers Facebook 'Safety Check' for first time in US