This $39M mansion is a pet's paradise, including its own aviary and dog spa 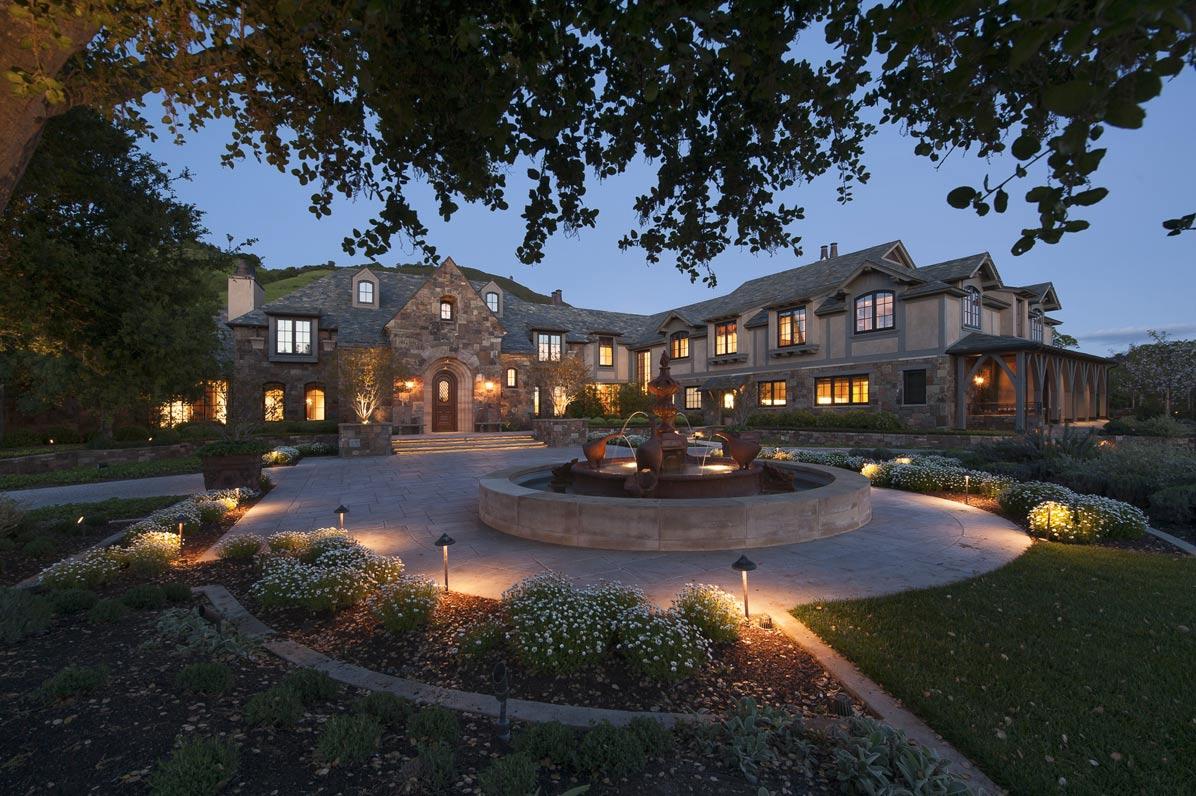 A property that embodies a combination of the Playboy mansion and the most over-the-top house you've ever created on The Sims come to life, this Alamo, California estate is essentially its own resort.

Taking seven years to create (from planning and designing to construction completion), the mega-mansion is only three years old and is being put back on the market by its owner, David Duffield, founder of PeopleSoft.

But the billionaire isn't hoping to cash in on all of the $39M in the asking price—he's planning on donating the proceeds to a charity in honor of his beloved dog Maddie, who passed away 19 years ago.

In fact, the entire estate is a tribute of sorts to Maddie, including a full-blown dog spa, a dog park and several fountain-like paw-washing stations scattered around the property.

Check out pictures of this mind-blowing fantasyland below:

But don't worry, there's a second spa just for humans, and plenty of room for recreation including two separate pools (because why not), several gardens (including one with a wishing well), a giant tree house that's accessible by a 75-foot suspension bridge and a custom aviary with its own kitchen.

The inside is equally as dreamlike, the main house coming in at over 20,000 square feet with nine full bedrooms (including a separate "kid's wing").

Here's a virtual tour of the estate:

And what mansion would be complete without its own library, movie theatre and wine cellar?

Parking won't be a problem with a 12-car barn and carriage house, but breaking through the Austrian crafted, five-inch thick front door of the main house certainly will be.

Now, check out this equally as impressive mansion in the Hamptons:

More on AOL.com:
10 luxury real estate Instagram accounts you need be following
The Ghirardelli family mansion might be their most decadent product yet
Las Vegas dream home is inspired by Coco Chanel and ethereal Tuscany