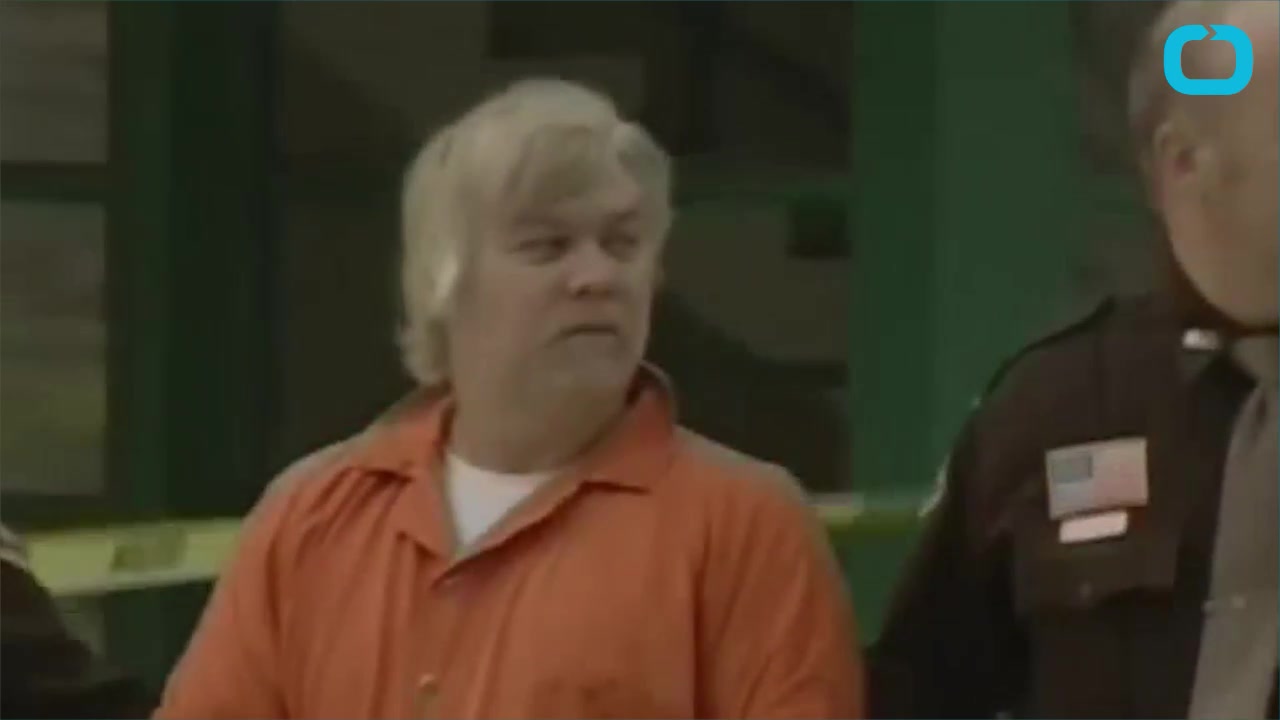 Jerry Buting represented Steven Avery during his murder trial depicted in Netflix's "Making a Murderer," where Avery was convicted of killing 25-year-old Teresa Halbach. Debate whether Avery is innocent or guilty has swept the nation since the show's premiere. Buting spoke with ReasonTV about the case.

"When I look at the evidence, I never bought the states case," he said in the interview. "There certainly was reasonable doubt. He had no motive, he was going to get a $400,000 tax free check ... separate from his $36 million lawsuit."

He said that the "rule of law requires the defense to prove motive, but the state is allowed to give alternate theories."

3. Buting says one of the Reddit theories was actually one he wanted to present

Buting claims that he has read the alternate theories on who killed Teresa Halbach, and that one of the theories was actually part of what he wanted to present during the trial.

"Some of it, yes, but we were stopped by the judge's rulings," he said.

4. He's not sure what Kathleen Zellner has up her sleeve

Avery's new lawyer Kathleen Zellner, who specializes in wrongful convictions, has been very vocal on social media, claiming she has found new evidence that will exonerate Avery, as well as cellphone evidence that would give Avery an alibi.

"I'm not sure exactly what she's referring to," he said. Zellner will file a brief on August 29.

5. Bone evidence was not submitted to trial, although it should have been

During the interview, Buting elaborated on how bones were found in three different locations.

"If the jury believed he was burned elsewhere, then steven avery is innocent and they would have had to acquit. In one way or another, they were moved."

He also said that the quarry pit should have been treated like an archaeological site with a maps and grid, but not even photographs were taken at the site.

Dean Strang and Buting believe that the bones were burned elsewhere, scooped up by burn barrel and then dumped into Avery pit. Some bones were left in gunk, which is why remains were found in the barrel.

6. What he thought when Avery was convicted

"All I could think of was what was going through his mind, thinking, 'oh my god, not again. I put my faith in the jury once before, I was wrongly convicted.'

7. Buting's daughter was disgusted by people calling her dad "sexy"

When the documentary came out, people started calling the Avery attorney's sexy. Buting's daughter was so disgusted by it, she deleted her Facebook.