Despite years spent working as a nutritionist and working with organizations like the Environmental Working Group to push food companies to improve the healthfulness of their products, Dawn Undurraga still hears Tony the Tiger growl, "They'rrrrrrre great," whenever she thinks of Frosted Flakes. "I have a special place in my heart for Frosted Flakes," she said in an interview. Undurraga is a coauthor of a new report, published by EWG on Friday, that highlights the "hidden sugar" in children's breakfast.

The strength of that association shows just how deep-seated the relationship between kids (and the adults they become) and their favorite cereal can be—and how much advertising drives it.

Kids may eat more sugar in soda, cookies, candy, and ice cream—but cereal, the No. 5 source of added sugar in children's diets, is the only item on the list that's a mainstay of the so-called most important meal of the day. To give sweetened cereals like Frosted Flakes an aura of healthfulness, the Better Business Bureau worked with food companies to set a limit on the amount of sugar that cereals advertised to kids can contain: 9 grams per serving. But with serving sizes set to increase in two years, thanks to the new nutrition facts label standards announced by the Food and Drug Administration in May, none of the 10 most advertised cereals will pass muster.

"If they're meeting their own voluntary criteria, they're not going to be able to advertise these cereals anymore," said Undurraga. While she would like to see cereal companies stop advertising altogether, she thinks it's most likely that they will reduce the amount of sugar in their products. "The last thing we would hope they do is try to wiggle out of their own standards, which I would be completely surprised if they do."

With the new nutrition facts label, updated federal nutrition guidelines, and other new guidance on nutrients such as sodium all recently released by the FDA, the bureau's Children's Food & Beverage Advertising Initiative is conducting a comprehensive review of its nutrition criteria, according to Elaine Kolish, the group's vice president and director.

"Obviously we have to take into account what a 40 gram" serving size of cereal will mean for its sugar content, Kolish said in an interview. "We're going to look at it and take it into account, but we haven't made a final decision" on how the nutrition facts label changes will affect the limits on advertising for sweeter cereals. "Our goal will be to continue to set reasonable and hopefully even better guidelines for sugared cereals for kids," she said.

Even as things stand today, with sugar at 9 grams per serving and cartoon-centered cereal ads on TV, kids are eating far more of the sweet stuff than the nutrition label suggests, according to EWG. The serving size for cereal is 30 grams, but according to data from the National Health and Nutrition Examination Survey, children eat between 42 and 62 grams of cereal, on average, in a serving—putting their sugar intake at nearly twice the amount listed on the nutrition label. According to the EWG report, that amounts to five to nine additional pounds of sugar consumed annually.

Under the new FDA guidelines, the serving size for cereal will be increased to 40 grams, and in most cases the sugar content in products like Frosted Flakes will be bumped to the new "added sugars" category. The new nutrition label will also included a recommend daily value for added sugar, which is set at 40 grams.

Undurraga said that the daily value will help put the sugar servings into context, but EWG doesn't want cereal companies to wait the full two years FDA gave food makers to implement the new labels—the organization is calling on the cereal industry to update serving sizes for children's cereals now.

"As you know, consumers are increasingly curious about the quality of the products they bring into their homes, whether it's food, furniture or personal care and cleaning products," Ken Cook, president and cofounder of EWG, wrote in a letter to manufacturers. "As they become more educated about their options, they are using their dollars to reflect their values for products that are healthier, safer, and more transparent. People want to know as much about how their food is raised, processed and produced as possible. And they want to know now."

Kids' nutrition is an important knowledge to have as a parent: 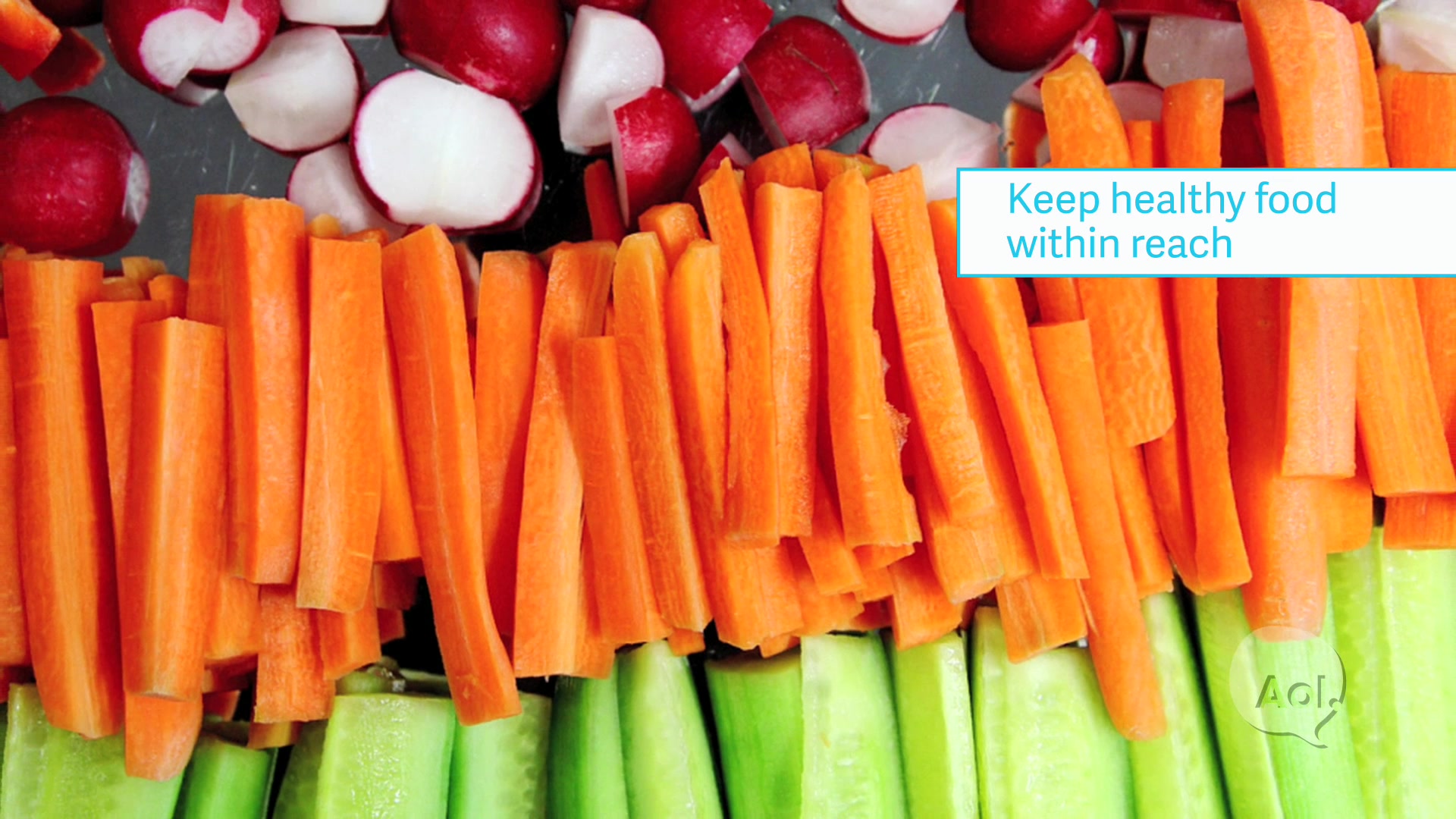