Gun store flooded with hate for not being pro-gun enough 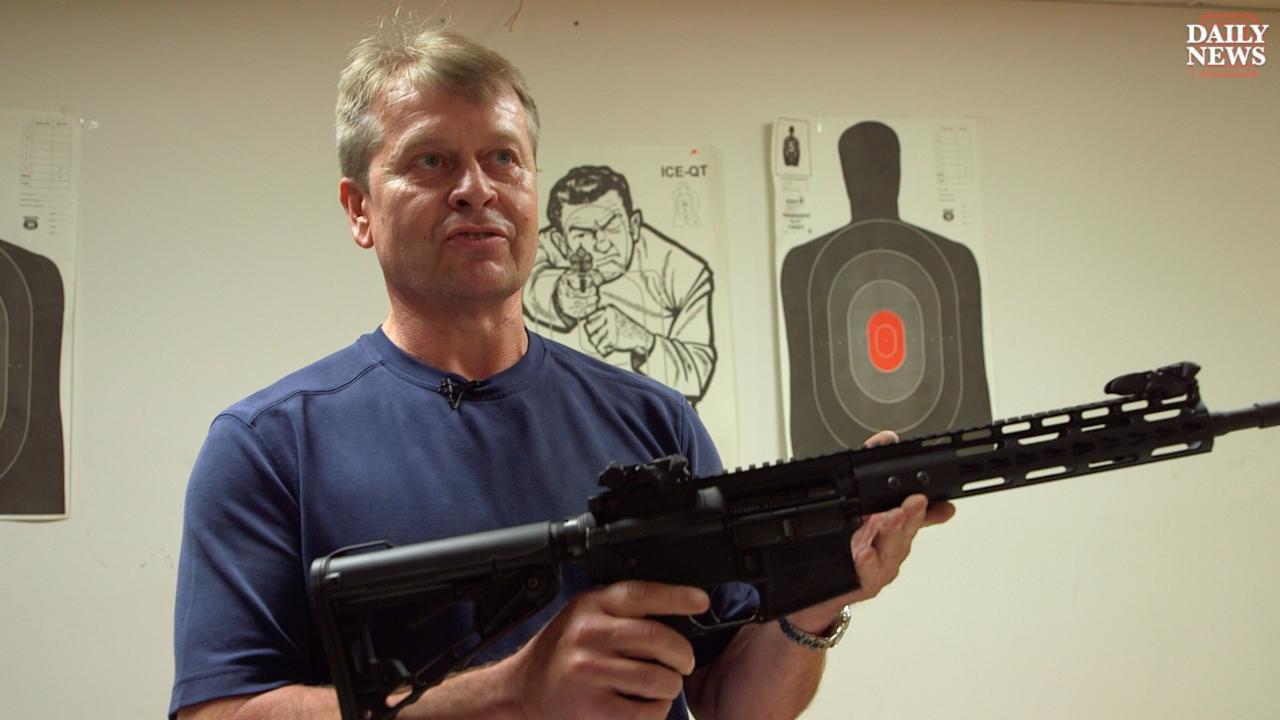 The Double Tap Shooting Range and Gun Shop of Philadelphia is under attack by an unexpected group—gun owners. The shop's Facebook page has been brigaded by hundreds of gun enthusiasts leaving angry comments and one star reviews over the past day.

People are incensed at the store's owner, Frank Stelmach, for talking with the New York Daily News in an article titled "What is it like to fire an AR-15? It's horrifying, menacing and very very loud." Stelmach was quoted in the article as advocating for expanded background checks, mental health screenings for potential buyers, and even calling on the government to confiscate guns from certain owners.

SEE ALSO: Guns Shoot 200 Times Faster Than At The Time Of The 2nd Amendment

Word about the Double Tap gun shop got out on pro-gun networks, like the AR15.com forum, and Facebook users were quick to express their displeasure. Some called Stelmach a "hypocrite" and "traitor" to the pro-gun cause, others urged him to leave the country, while a few threatened boycotts: "You sir, are an idiot. Be prepared to lose all of your business." One-star reviews of the shop called Stelmach a "total disgrace" and a "traitor to our rights."

The shop was forced to disavow the article, and posted an explanation for the content of the New York Daily News article. The post claims that the article's author misrepresented Stelmach's statements, making the shop "look like...anti-gun advocates." The post goes on to say that Double Tap's employees apologize for the misunderstanding, and are doing "everything in our power to get this article removed." Many users had no sympathy for the shop, explaining that talking with reporters was a mistake from the start, citing inaccuracies found in the article.

The author's article claims an AR-15 is capable of emptying a "40-round clip in less than five seconds," and that the rifle is capable of "fully automatic mode." However, magazines for the rifle are limited to 30 rounds, while, according Bushmaster's AR-15 user manual, the rifle can effectively fire 45 rounds per minute, as it is a semi-automatic rifle with no automatic setting. There is, however, an easily obtainable (and legal!) modification that effectively turns the AR-15 into an automatic. 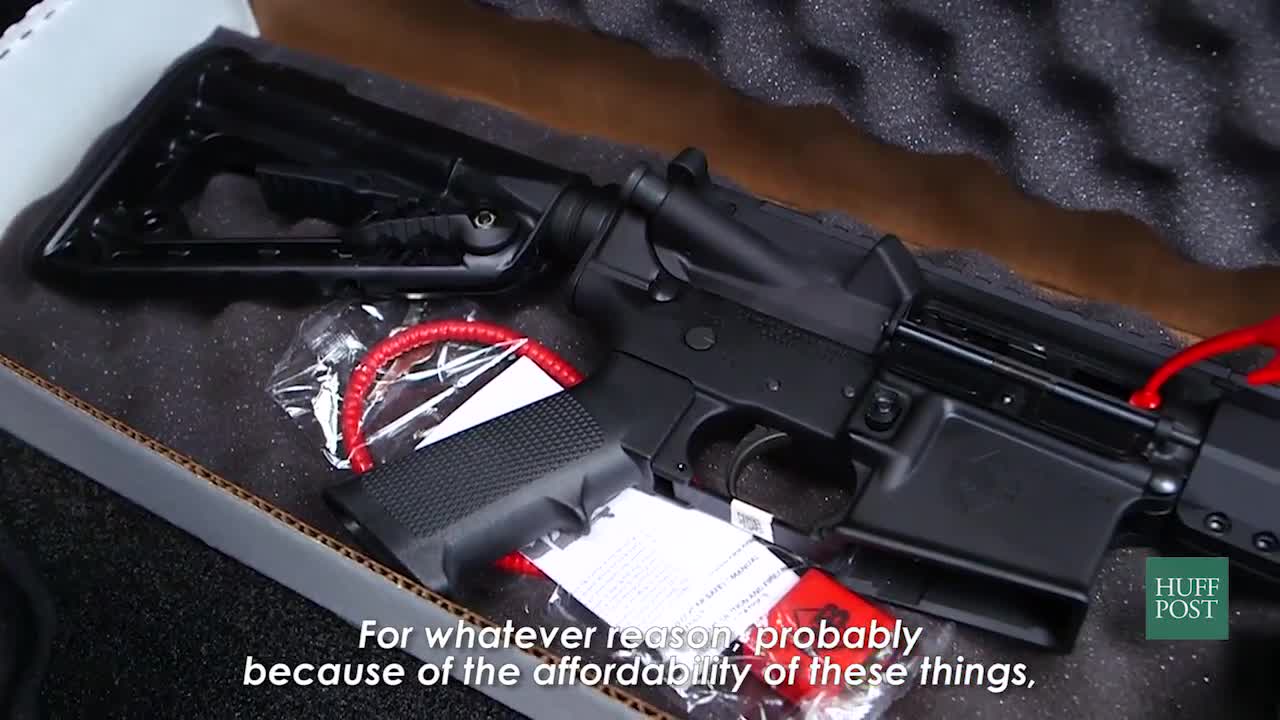 The post Gun Store Flooded With Hate—For Not Being Pro-Gun Enough originally appeared on Vocativ.