4 ways to tell if someone is lying 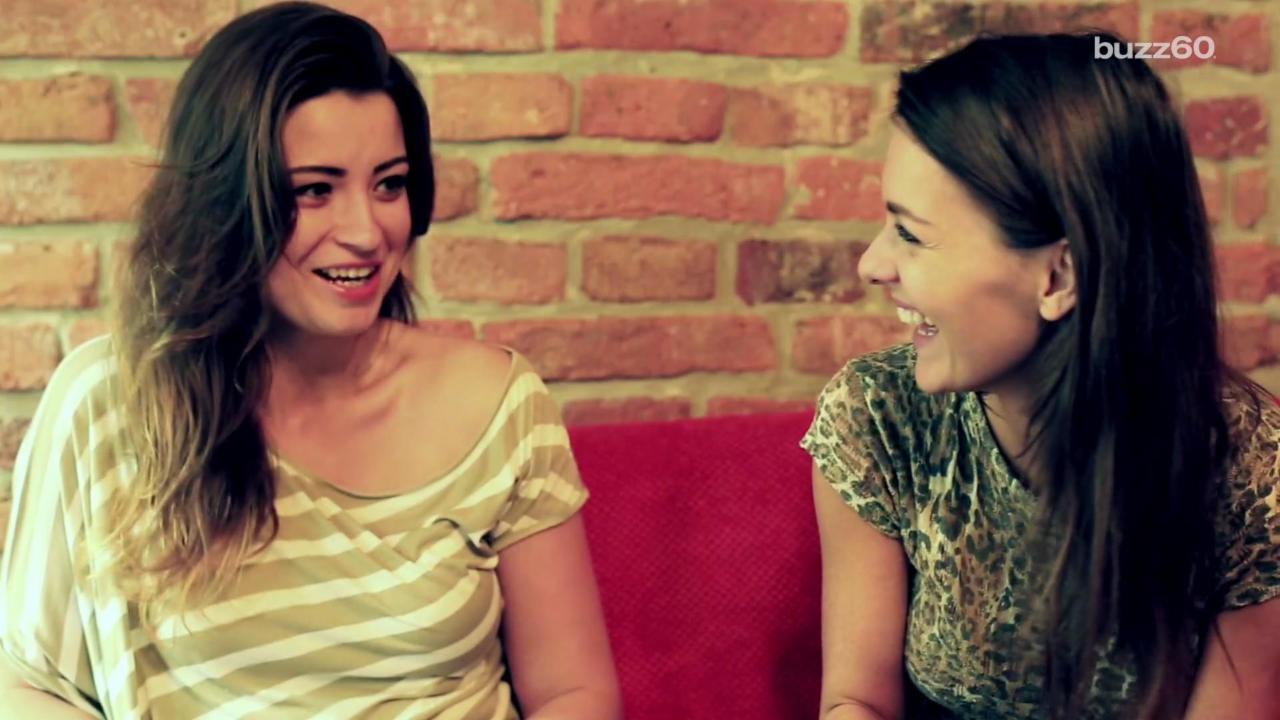 Some say the average person tells between 10 and 200 lies a day.

If that's true, it's important to take a second and learn about all the different signs to look out for to detect a liar.

The author of the book, "The Language of Lying," may be able to help.

He says liars often speak in the third person when they're referring to themselves in order to create distance. For example, they'll say, "the cake has been eaten by someone!" instead of, "I didn't eat the cake."

Liars also tend to be more negative, most likely because they subconsciously feel guilty. In the cake scenario, they take it to the extreme and say something like, "I wouldn't eat that gross cake."

They also simplify things they're lying about to ensure they remember their fake stories about eating people's cake. Yes, experienced liars know better than to let things snowball.

RELATED: Celebs accused of lying about their age

7 PHOTOS
Celebs accused of lying about their age
See Gallery

Celebs accused of lying about their age

It took a police report to make the singer admit her real age. For years, Minaj said she born in 1984, but after a violent lovers quarrel in 2011, it was made clear that the rapper was actually born on December 9, 1982. We're guessing she was nervous about nearing the big 3-0.

J.Lo has somehow managed to stop her body from aging, but she can’t manipulate her birth year to match. While dating Sean ‘Diddy’ Combs she said she was born in 1970 instead of 1969.​

Carteris was worried she was too old to play 16-year-old high schooler Andrea Zuckerman in "Beverly Hills, 90210," so the then 29-year-old told producers she was just over 21.

In an interview with Access Hollywood Live, Carteries said she was only caught when a magazine illegally found her DMV information.

Ginger Spice was quickly dubbed "Old Spice" after it came to light she was actually 25, not 21, as she originally proclaimed when the Spice Girls' first album came out.

The rapper was outed when he landed on Teen People’s "25 Hottest Stars Under 25" list in 2001 and 2002. Nelly’s entourage claimed he was born in 1980 but he was born six years earlier, disqualifying him from the list.

Age is just a number, according to the red haired beauty. She told The Independent that she won’t admit her age because of her profession, but it is not because of vanity.

"I will never say my age because I'm an actress, and I want to play different ages," she told The Independent.

Bullock joined the elite few who actually lied in order to make themselves older. She told Barbara Walters in 1992 that she told "Love Potion #9" producers she was two years older to play a scientist.

She went on to tell Walters “After a while, you have no idea how old you are because you've lied so many times. I always said I would never lie, but one time, when I didn't, it worked against me. So I figure you just keep them guessing."

Though, the expert liars will take it even further. They'll use long sentences to confuse people so they get to have their cake and eat it too.

So, with this knowledge, you may not be eligible to be Olivia Benson's next partner on SVU, but you may be able to keep track of your cake a little better.