3 boys dragged girl by rope around her neck during a school trip, says lawsuit 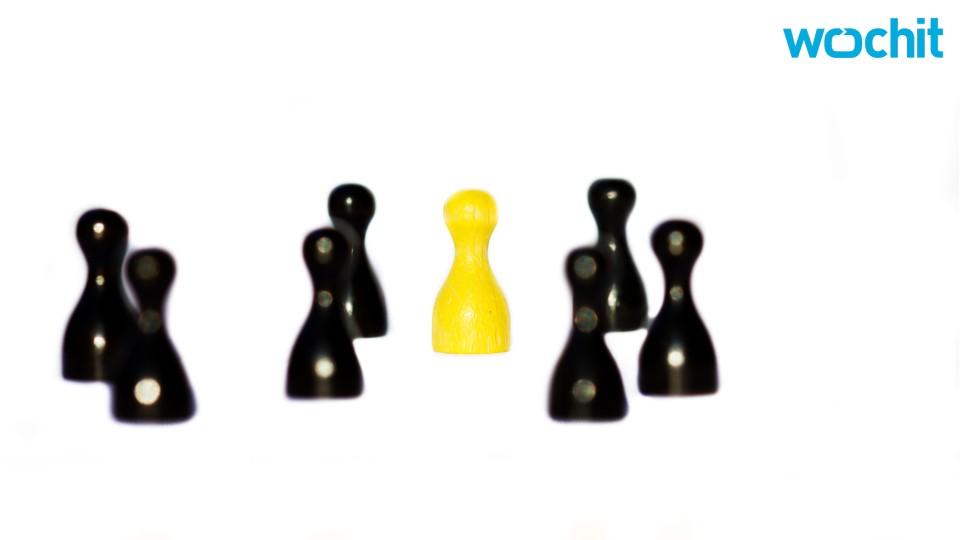 Last April at an overnight school campout, three white boys allegedly wrapped a rope swing around a black girl's neck, knocked her to the ground, and dragged her. She had been bullied for months, with the school doing nothing to stop it. On Monday, her parents filed a $3 million lawsuit.

The 12-year-old girl, identified only as "KP" in the lawsuit, was a sixth grader at the predominantly white, private Live Oak Classical School in Waco, Texas. She was one of two black students among 20 other kids on an overnight trip to a local ranch, chaperoned by seven adults. At one point, she and other classmates discovered a rope swing tied to a tree, with an extra rope to pull and make the seat swing.

While KP was standing to the side of the swing, three white boys (including one boy who often bullied her) allegedly wrapped the rope around her neck, jerked her to the ground, and didn't help her up. The rope cut into the entire front of her neck, halfway around her back, and burned her skin. She says chaperones gave her Vaseline and Motrin when she told them about the incident. But when the bus arrived in the school parking lot the next night, none of the adults told her mom what happened. Instead, the mom saw her daughter walking from the bus with what looked like a necklace.

"It looked like somebody had ripped her neck apart and stitched it back together," her mom, Sandy Rougely, told the Dallas Morning News last month. She says the school's principal was "shocked" when she learned they were going to an emergency room. At the hospital, KP's injuries were apparently so severe that doctors notified police, who opened an investigation.

Prior to the school trip, Rougely says she contacted administrators several times throughout the year about her daughter being bullied, particularly by one boy, who once pushed KP to the ground in a cubby room. Another time, he allegedly kicked, pushed, and shoved her in class when a teacher wasn't looking. In emails, the school's principal brushed KP's mother's concerns aside, saying the roughness was "out of a desire for sport" and "not meant in a mean spirit." Then, ahead of the school's camp-out last April, KP's mom asked to chaperone the trip. The school chose four other parents instead, promising they'd "keep an eye out" for her daughter.

After the incident at the ranch, KP was removed from the school. She's now receiving treatment and counseling for her injuries. On Monday, Rougely and her husband sued Live Oak Classical School and the owner of the ranch for $3 million. They accused the school of negligence, gross negligence, and intentional infliction of emotional distress. In a statement, lead attorney Levi McCathern (who also represents the Dallas Cowboys) called the incident "racially motivated," writing:

Even if this incident was unintentional, the school's lack of supervision to let this happen, dismissive and tone deaf response after it happened, and refusal to investigate until legally prompted to, showed an utter disregard for one of the only African American children in the school.

In a previous statement, the school called the claims "absolutely false. The injuries were caused accidentally while the students were playing with the swing and attached pull rope." This week the school's attorney told the Waco Tribune-Herald, "Live Oak will continue to rely on and stand behind the actual facts and that this was an accident."

A police captain told the Daily Beast that investigators are interviewing every student and adult on the trip, as well as working with a pediatrician who specializes in child-abuse injuries. The lawsuit seeks a jury trial as well as damages including medical costs, physical pain, disfigurement, and impairment.

More from New York Magazine:
Tom Perkins, Silicon Valley Pioneer
The Judge in the Brock Turner Case Is Receiving Death Threats
Obama Administration Is About to Crack Down Hard on For-Profit Colleges