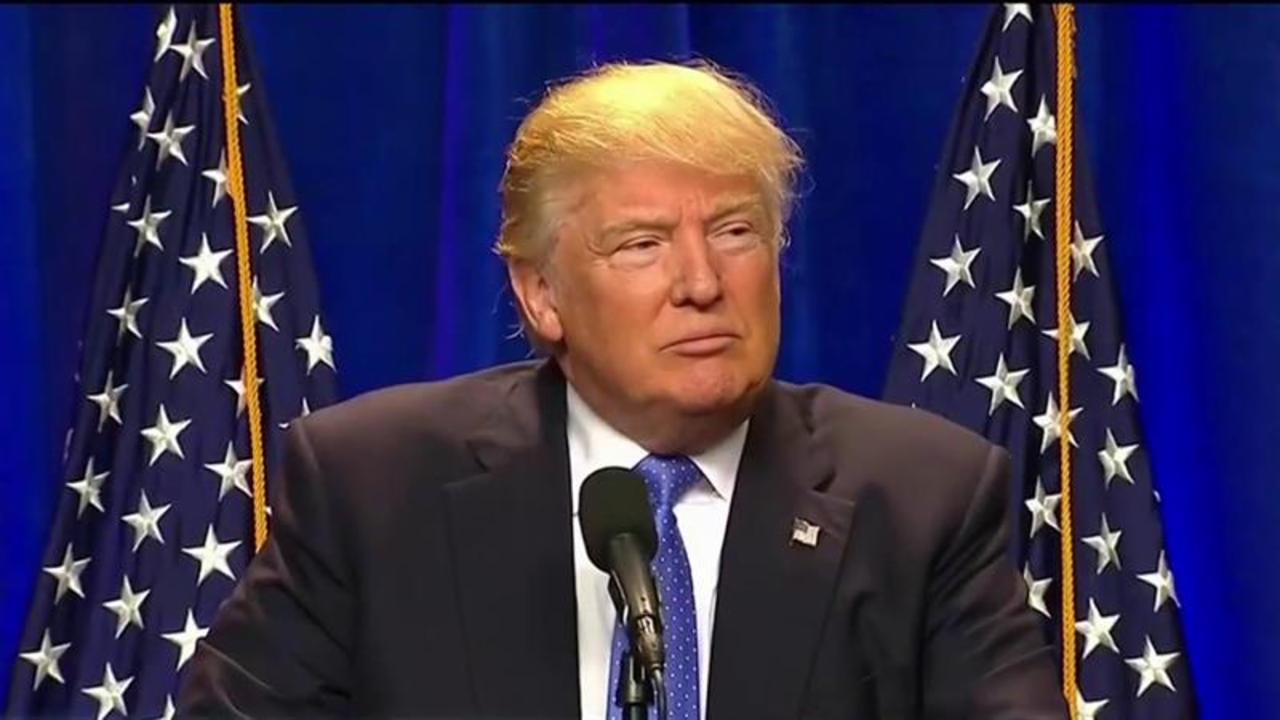 Hillary Clinton made history last week when she became the first woman to represent a major political party as the presumptive Democratic nominee. Her good week got even better when President Obama and Sen. Elizabeth Warren formally endorsed her.

Donald Trump, on the other hand, received quite a bit of negative attention from inside his own party, including a few Republicans walking away from their previous endorsements of him. Influence of the events of the past week is evident in the most recent NBC News|SurveyMonkey Weekly Election Tracking Poll, which shows Clinton leading Trump by 7 points, 49 percent to 42 percent. The poll was conducted online June 6 through June 12 among 9,355 adults who say they are registered to vote. Clinton's gains over the past two weeks in the tracking poll are coming from increases in support among moderates, men and white voters. She narrowed Trump's margin among men and white voters from double digits in last week's poll to single digits this week. Clinton picked up 7 points among moderate voters this week and now leads Trump 58 percent to 33 percent among them. The clear results from the two different questions demonstrate that Clinton gained on Trump from last week's results to this week's results. These results indicate that Clinton appears to be gaining ground in a match-up against Trump and that most voters think she will win in November. Given the potential political implications of the recent events in Orlando, results over the coming weeks could shift significantly.

The NBC News|SurveyMonkey Weekly Election Tracking poll was conducted online June 6 through June 12, 2016 among a national sample of 10,604 adults aged 18 and over, including 9,355 who say they are registered to vote. Respondents for this non-probability survey were selected from the nearly three million people who take surveys on the SurveyMonkey platform each day. Results have an error estimate of plus or minus 1.4 percentage points. For full results and methodology for this weekly tracking poll, please click here.