Orlando mom of 11 sacrificed herself to save son in shooting 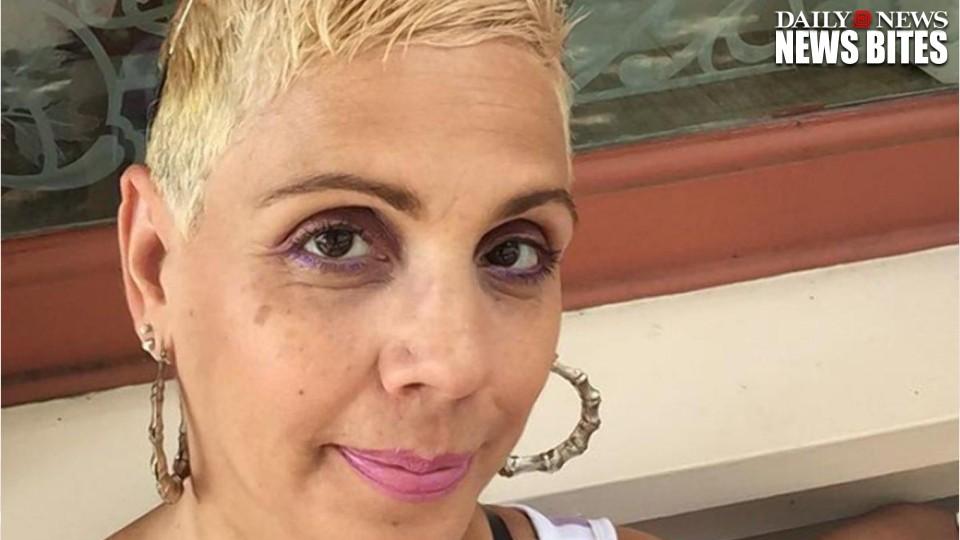 Among the 49 victims of the Sunday's Orlando massacre was Brenda Lee Marquez McCool. McCool, 49, was killed by shooter Omar Mateen when she shielded her 21-year-old son, Isaiah Henderson. She was not only a mother of 11, but also a two-time cancer survivor.

McCool and Henderson were regulars at Pulse's Latin night. Just moments before Mateen started shooting, McCool uploaded a video to Facebook of her dancing to Latin music on Pulse's dance floor.

McCool's sister-in-law, Ada Pressley, told the New York Daily News about the tragedy. "Brenda saw him point the gun. She said, 'Get down,' to Isaiah and she got in front of him."

Pressley continued, "She was shot dead. That's how much she loved her kids. If it weren't for her, he'd have been shot."

Her childhood friend, Noreen Vaquer of Staten Island, spoke highly of McCool and her act during the Orlando shootings. "She was a fighter...She doesn't take nothing from nobody."

Vaquer met McCool when they were kindergarteners in Brooklyn, McCool's hometown. The Daily Mail reports that McCool lived in Brooklyn most of her life before moving to California and ultimately Orlando to stay near some of her children. In addition to raising 11 children and beating cancer twice, McCool coped with the loss of both of her parents.

Normally, McCool would have returned to New York to attend the Puerto Rican Day Parade. This year, however, McCool decided to stay home with family.

Vaquer remembers McCool's love of dancing. "She did the cowboy dancing. She did salsa. She did everything. She loved music."

One of McCool's sons, Farrell Marshall, has started a GoFundMe page to honor his dance-loving mom and help with the family's financial problem. By Tuesday afternoon, the page had over $19,000 of the $30,000 goal.

In an interview with NBC News, McCool's oldest daughter, Khalisha Pressley, discusses how McCool's surviving son feels. "He had to watch his mother die. He saw everybody getting killed." She continued, "He feels it was his fault."

Another son, Robert Vinnie Pressley, said that's not what McCool would have wanted. "She wouldn't want you guys to be sad," he said in a video message on Facebook. "She'd want you to be happy. Celebrating her."

"She always told me that when she passed away she didn't want us to be sad," he continued. "She wanted us to party and celebrate her life because my mom, she never had any regrets."