'Mr. Robot' to include virtual-reality scene in season 2 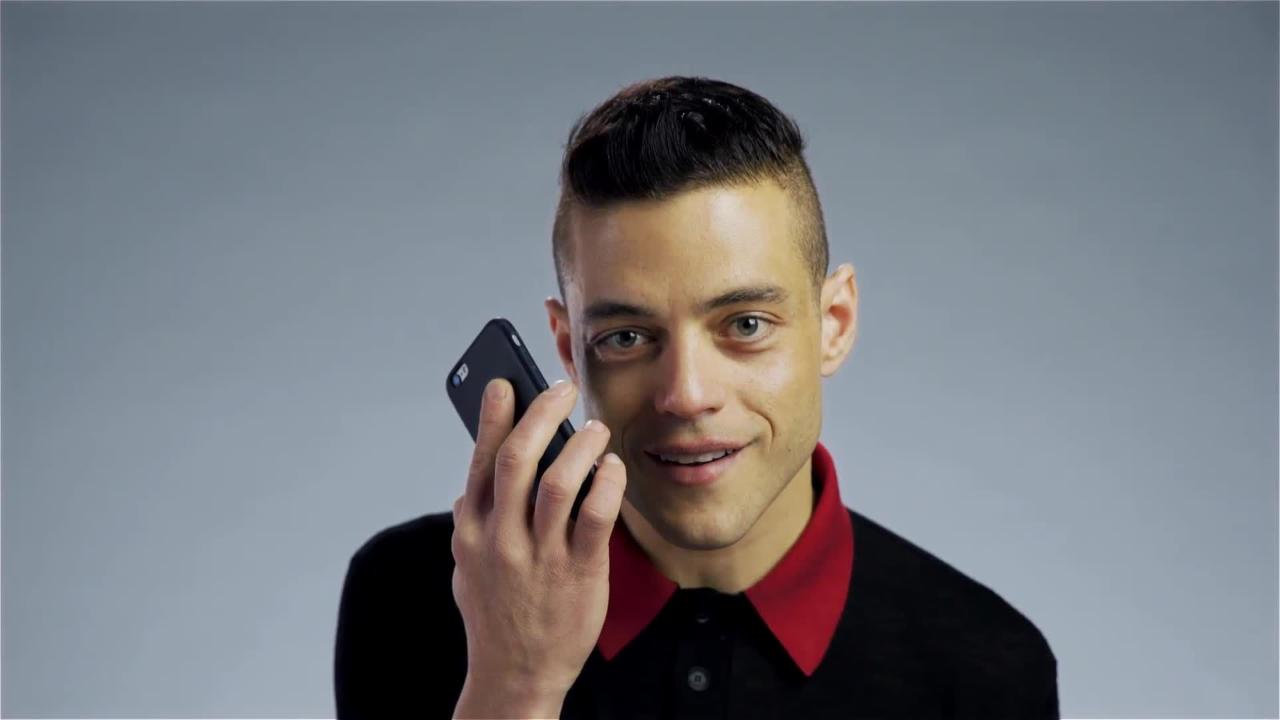 "Mr. Robot" is getting into virtual reality.

"We just shot a VR scene for 'Mr. Robot,' Wachtel revealed. Though he stayed mum on details, he said, "It's really about storytelling. It's intimate and about the characters."

The scene will be used in an episode of the series' upcoming second season. Show creator Sam Esmail is set to direct all episodes of season two, which is scheduled to premiere July 13 on USA.

"I am so very specific in how I want to shoot the show and the visual grammar of how I want to tell the story," Esmail told Variety earlier this year. "It's nothing against our directors in the first season, because they were all great to work with. For me, it feels like it would be easier to manage day to day. I'm on the set every day anyway, and I just think it would make the whole show be more efficient."

Last year, season one of the drama starring Rami Malek as a young cyber-security engineer and Christian Slater as the leader of an underground hacker group averaged a 1.1 rating in adults 18-49 and 2.74 million viewers overall in Nielsen's live-plus-seven estimates — standing as USA's No. 2-rated program of 2015 in the demo, behind only "Suits."