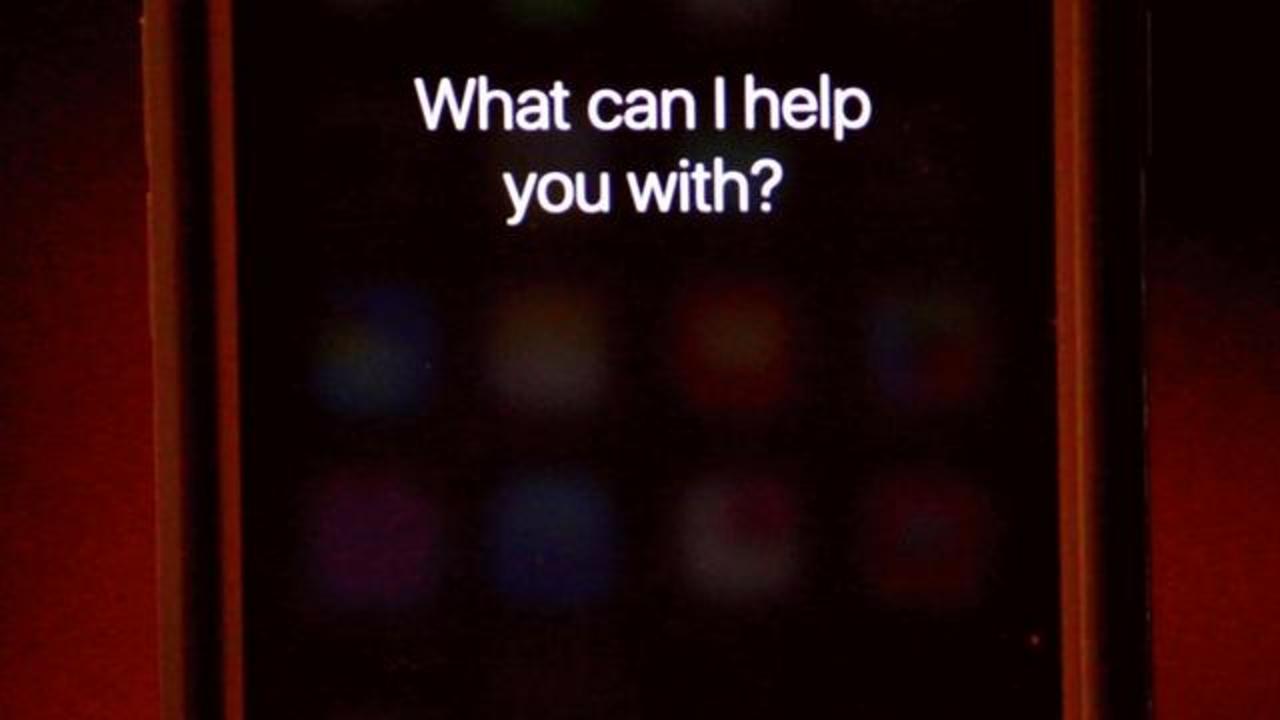 Apple's Siri may get a little lippy when you ask her a silly question, but in times of crisis, she could be the one that has your back, notes Metro.

BBC is reporting that a mother in Australia recently reached out to Apple to let the company know that the AI assistant played a role in saving her 1-year-old daughter's life.

Several months back, Stacey Gleeson noticed through the baby monitor that the child, who was suffering from a bronchial infection, had stopped breathing, notes Yahoo7 News.

The mother rushed to help her daughter but accidentally dropped the phone.

Afraid to leave the child's side, Gleeson called out, "hey Siri, call the ambulance" as she started to perform CPR.

Siri did exactly that and in moments, help was on the way.

The family believes the seconds saved by having Siri's voice command option activated may have made all the difference.

The young girl has since made a full recovery.

The history of Siri​:

Mother says Apple's Siri helped save her child's life
(Photo: AOL)
(Photo: AOL)
(Photo: AOL)
(Photo: AOL)
(Photo: AOL)
(Photo: AOL)
A woman displays 'Siri', voice-activated assistant technology, on an Apple iPhone 4S in Taipei on July 30, 2012. Taiwan's National Cheng Kung University has filed a suit against US tech giant Apple, claiming the company's Siri intelligent assistant has infringed on two of its patents. AFP PHOTO / Mandy CHENG (Photo credit should read Mandy Cheng/AFP/GettyImages)
A woman tries to use 'Siri' voice-activated assistant software built into the Apple iPhone 4S March 13, 2012 in Washington, DC. An iPhone 4S buyer has sued Apple for promising more than it delivered. A suit filed in a California federal court argued that Apple advertising touting the wonders of Siri amounted to 'intentional misrepresentation' and unfair competition, according to documents available online Tuesday. Lawyers representing a New York City man who bought an iPhone 4S want class action status to represent millions of people who bought the latest generation Apple smartphone. The suit included Apple -- which runs showing people asking Siri to help them find restaurants, learn chords to songs, tie neck ties, and even figure out if there is a rodeo in town -- had disappointed some users. AFP PHOTO/Karen BLEIER (Photo credit should read KAREN BLEIER/AFP/GettyImages)
LONDON, ENGLAND - OCTOBER 14: A man uses 'Siri' on the new iPhone 4S after being one of the first customers in the Apple store in Covent Garden on October 14, 2011 in London, England. The widely anticipated new mobile phone from Apple has seen customers queue in cities around the world for hours to be amongst the first to buy the device. (Photo by Oli Scarff/Getty Images)
Up Next

More from AOL.com:
What your antiques are worth now
Stay in the world's smallest Airbnb rental available
Budget Better: 14 things you should always buy used