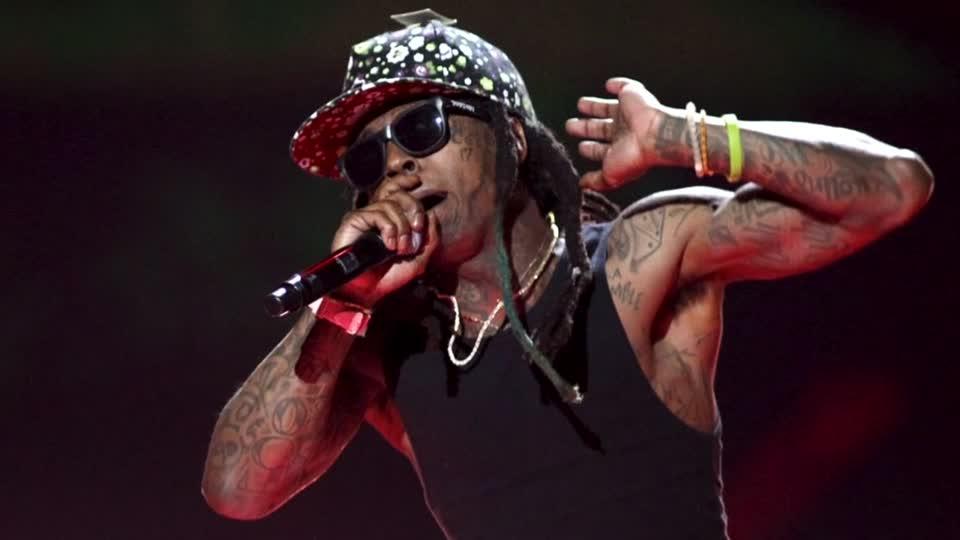 According to the site, Lil Wayne's private jet made two emergency landings in Omaha, Nebraska, on Monday, after the rapper suffered from two seizures. On the second instance, he was transported to a local hospital.

Lil Wayne, 33, had been traveling from Milwaukee to California.

A spokesman for the Omaha Airport Authority confirmed to TheWrap that two landings for medical emergencies took place on Monday, involving a private jet. The Omaha Fire Department responded to the first landing to check out the passenger, who refused treatment.

See photos of the rapper:

After refueling, the plane again took off, but landed a second time shortly thereafter due to a second medical emergency. On that occasion, the fire department transported the passenger to a hospital in downtown Omaha, the spokesman said.

A representative for Lil Wayne has not yet responded to TheWrap's request for comment.

The rapper from New Orleans, whose real name is Dwayne Michael Carter Jr., has said he's epileptic and has a history of seizures.