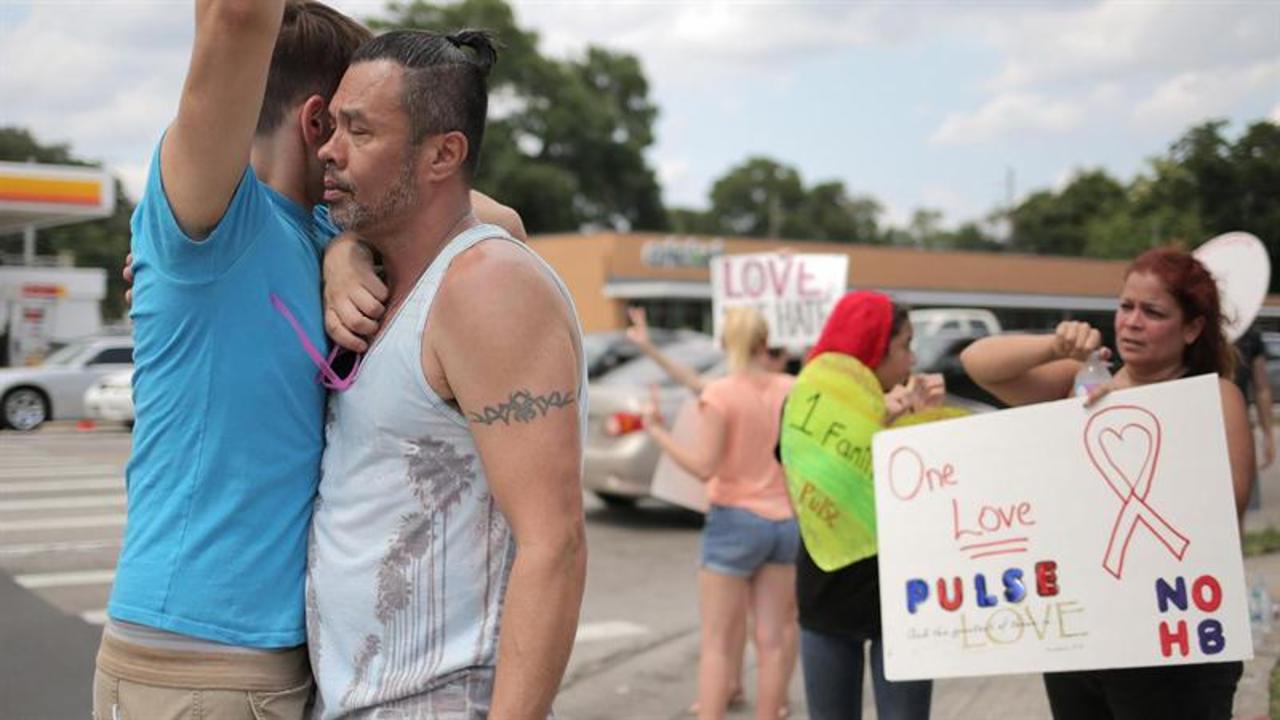 Chick-fil-A, which has been criticized often for its owner's well-documented stance on gay marriage, has warmed hearts with its response to the Orlando massacre that left 49 people dead.

Although it is not known how many, various franchises near Orlando stayed open on Sunday — when the restaurant chain normally shutters its doors — to provide food and aid to people in need, many of whom were waiting in line to donate blood or enforcing the law, according to FOX 5.

One location at University Blvd. lowered the American flag to half-staff and displayed the message "Pray for Orlando. God Bless the USA."

The location at C470 and Kipling followed suit.

RELATED: Students asking for a Chick-fil-A on campus had their hopes dashed for this one reason

"Today we fly our flag at half-staff as a mark of respect for the victims of the act of hatred and terror perpetrated yesterday in Orlando, Florida. Our thoughts and prayers are with the families during this heartbreaking time! ‪#PrayforOrlando‬," this franchise posted on Facebook.

More than a few people thanked Chick-fil-A on social media.

RELATED: What Chick-fil-A is doing to bring families together again at dinner will warm your heart

A few posts really stood out.

Learn more about the victims of the tragic shooting:

More from Rare:
Dolly Parton shares her heartbreak over the Orlando tragedy that shook America to its core
Watch Thomas Rhett share the joys of this epic proposal between one sweet military couple
Trump dumps The Washington Post for what he calls "phony and dishonest" coverage