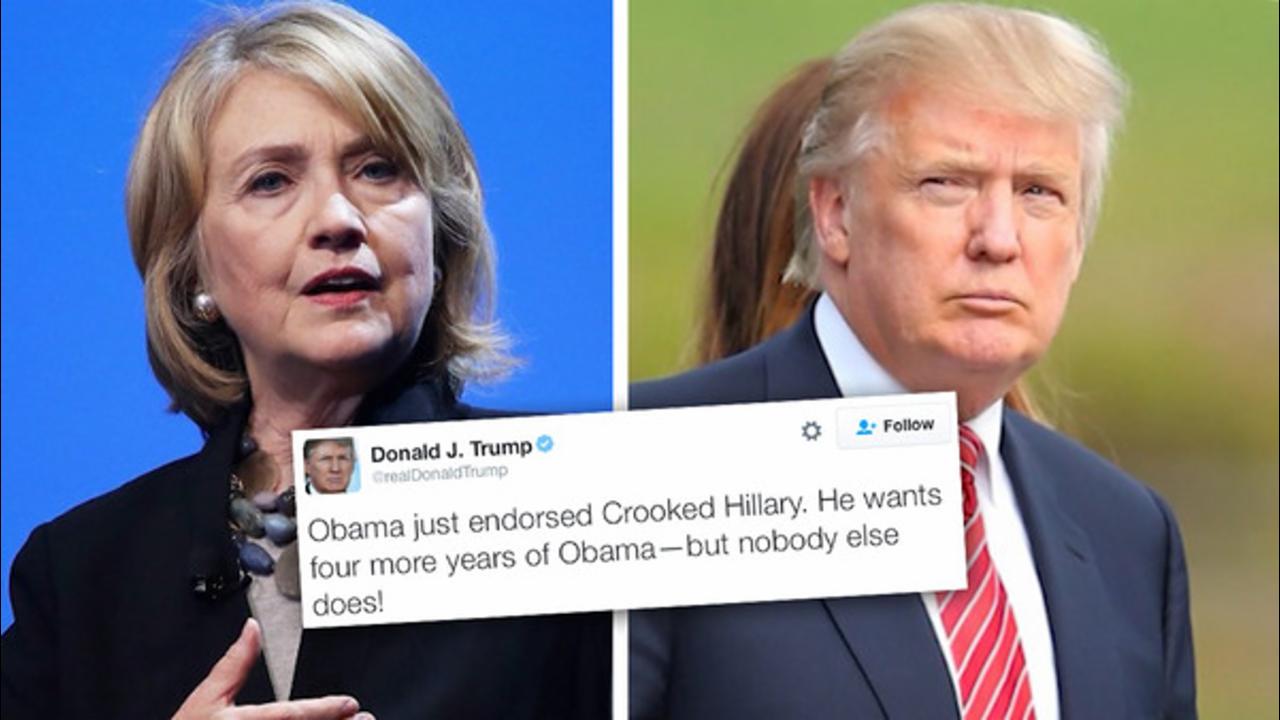 When Ben John lent his grandmother his laptop, he didn't expect to find something so hilarious in his Google search history.

He tweeted a screenshot of what 85-year-old May Ashworth wanted so desperately to know.

Omg opened my Nan's laptop and when she's googled something she's put 'please' and 'thank you'. I can't 😂😂😂 pic.twitter.com/hiy2tecBjU

Clearly we have all been very rude with our searches.

that is the CUTEST THING EVER 😭💖

Still no "you're welcome" from @google FOR SHAME

One Twitter user shared his theory behind why Ashworth was so polite, and it wasn't just because she was well-raised and a little confused.

@j_razor101 You laugh now, but when the machines become sentient and take over, your blood ties to her will save you from slavery

Hopefully Ashworth's manners will prevail and she will save us when the time comes. 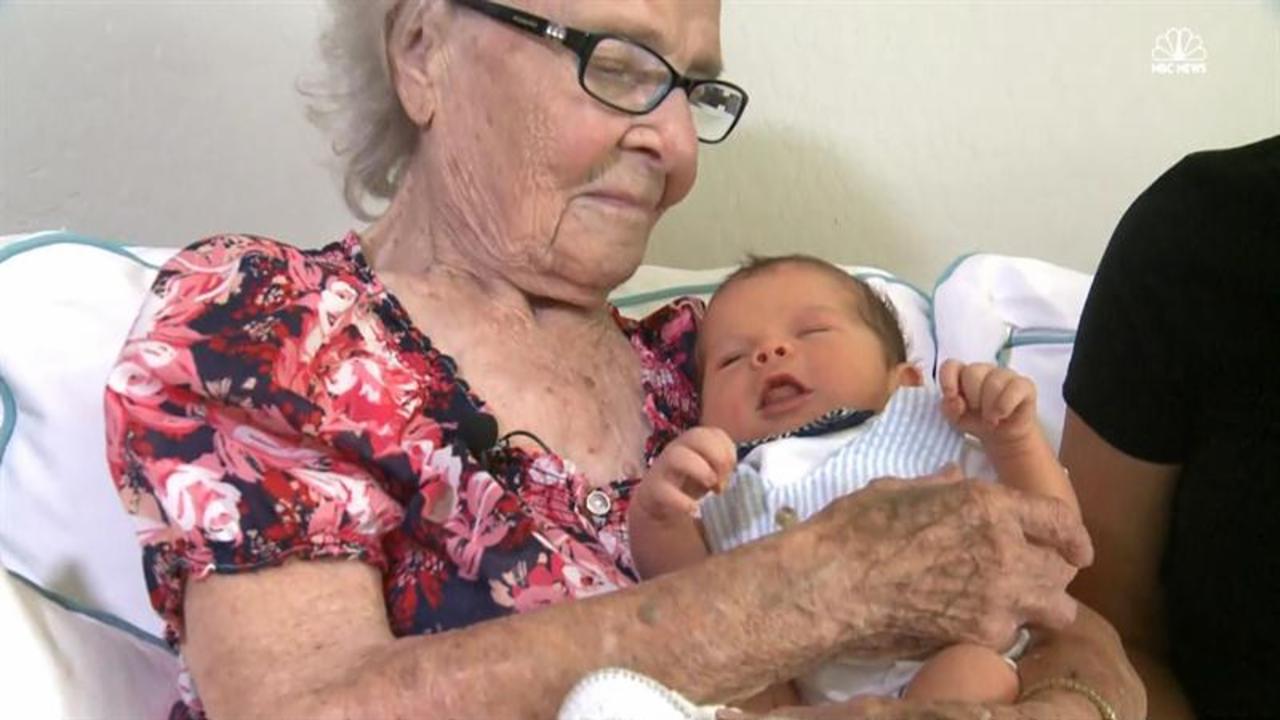