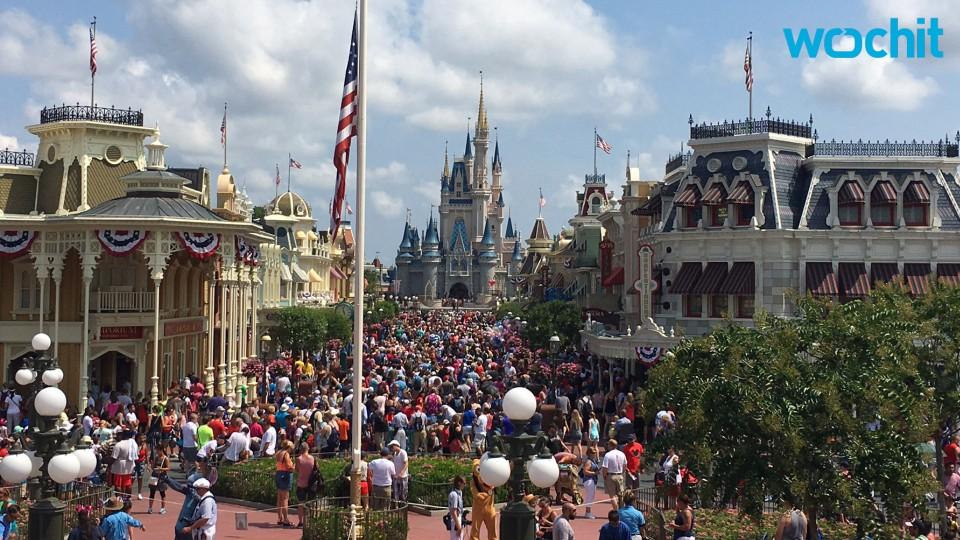 The Walt Disney Company will donate $1 million to those affected by the shooting in Orlando, the company announced on Tuesday.

The donation will be made through the OneOrlando fund founded by Orlando Mayor Buddy Dyer. In addition, the company will match any donation made by Disney employees dollar-for-dollar.

"We are heartbroken by this tragedy and hope our commitment will help those in the community affected by this senseless act," said Bob Chapek, chairman, Walt Disney Parks and Resorts. "With 74,000 Cast Members who call Orlando home, we mourn the loss of the victims and offer our condolences to their families, friends and loved ones."

The company is also working to provide complimentary housing to friends and family of the victims through an effort by the City of Orlando and the Central Florida Hotel & Lodging Association.

Forty-nine people were killed and 53 injured early Sunday morning in a mass shooting at the Pulse nightclub in Orlando, Florida.

Omar Mateen opened fire on the crowded club with an AR-15 assault rifle. He was killed after engaging with law enforcement.