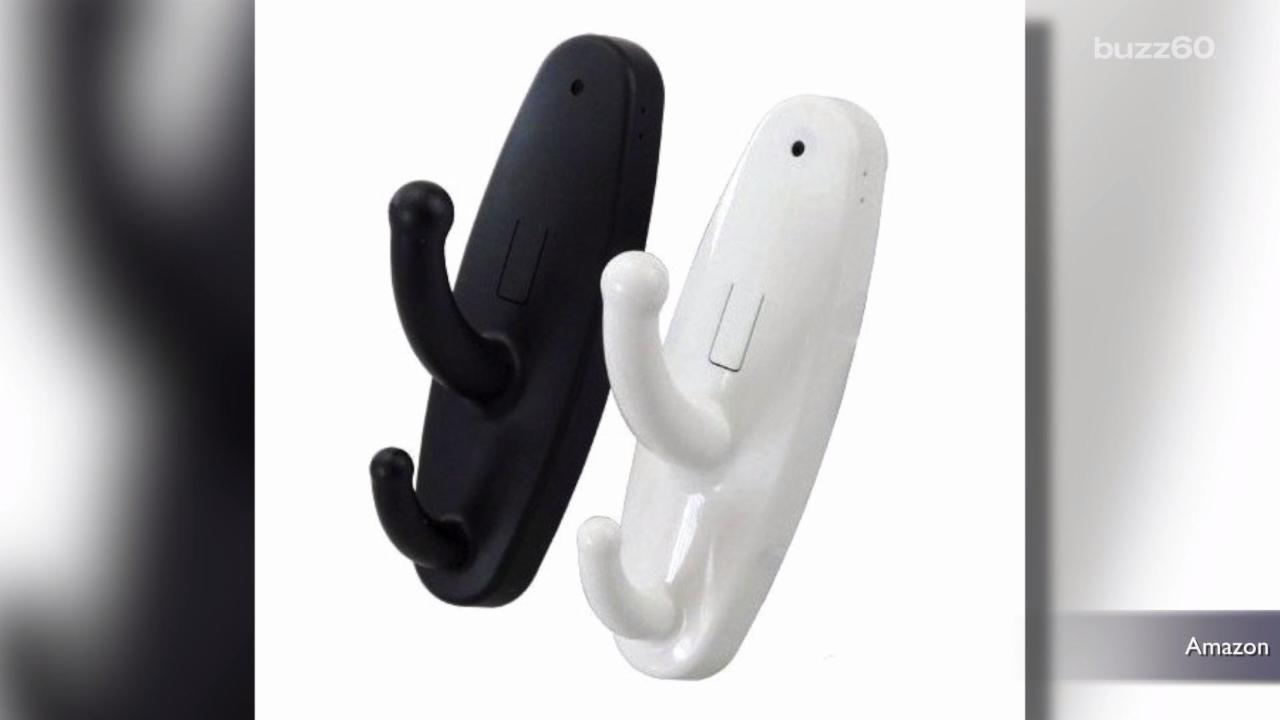 Next time you use a public bathroom, you may want to take a closer look around.

Authorities in Florida were notified recently after several "hidden cameras" were spotted in public facilities disguised as coat hooks.

The innocent-looking household items were found in three different locations in the Florida Keys, mounted to the walls in locations facing the toilet areas.

According to a Facebook post made by Monroe County Sheriff's Office, all of the cameras that have been confiscated thus far have been models that can be purchased online as "home security devices" for as little as $13.

Monroe County's Sheriff Rick Ramsay is asking locals to be aware of their surroundings and to know what to look for.

"Anyone who has a public restroom on their property needs to check them closely," he said. "If you find anything suspicious you think might contain a hidden camera, don't touch it. Call us right away and we will respond."

In an interview with Miami's CBS4, Lt. Alberto Ramirez claimed that he's hoping his department can trace the culprits back through the footage found on the cameras. It was also revealed that only female officers will be in charge of scanning the images found from the motion-detector cameras.

As one Facebook user pointed out, considering that children also use those restrooms, those found responsible for the cameras may also face child pornography charges.

More from AOL.com:
Listen to the mysterious noises scientists hear inside of a star
Why Lilly Singh is the most important online creator of this generation
Apple knocked off top spot as world's most valuable brand