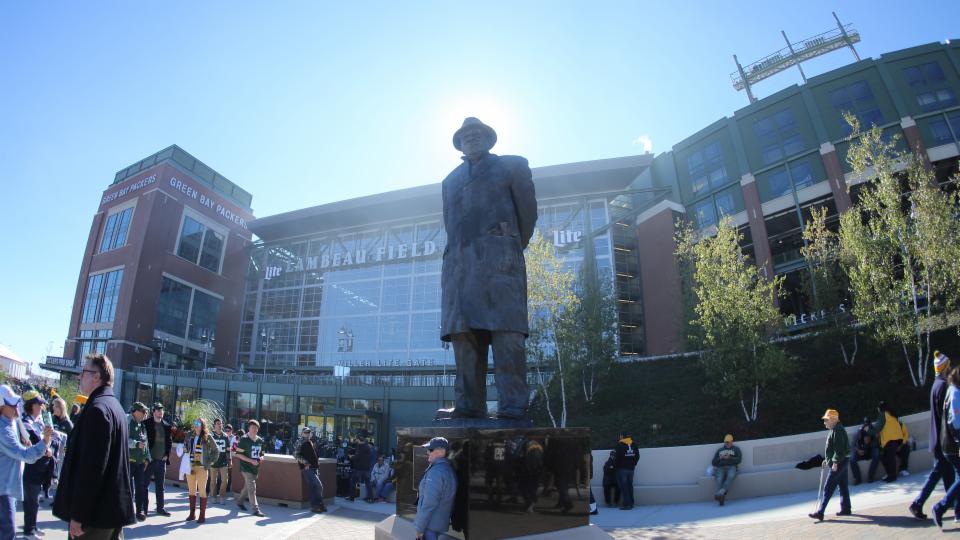 When it comes to paying for NFL stadiums, no city got stuck with a bigger bill than the citizens of Indianapolis and Indiana and the construction of Lucas Oil Stadium, which opened in 2008. Of the $720 million cost, the city and state were responsible for about $620 million.

At the other end of the spectrum, the Rams' new stadium in Inglewood and Meadowlands stadium, shared by the Jets and Giants, were both completely paid for with private funding.