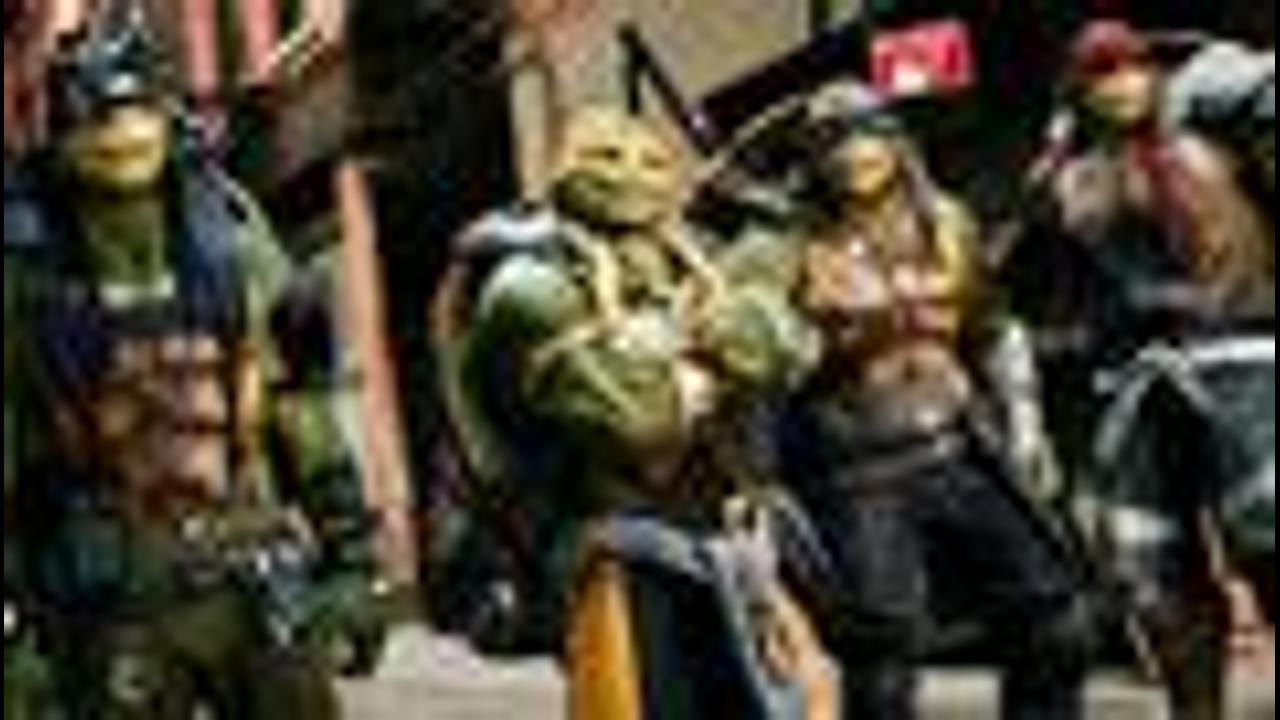 The early summer box office in North America has developed a case of the blues, with revenue down sharply over last year.

Revenue for the May 6-June 12 period is roughly $1.24 billion, a 22 percent decline from the $1.597 collected between May 1-June 14 in 2015. Due to the vagaries of the calendar, the summer tally officially started on May 1 in 2015, compared to May 6 this year when Captain America: Civil War debuted.

"No matter how you slice or dice the calendar, there is no question that the summer of 2016 thus far has been a bit of a bummer with the under-performers outnumbering the over-performers and a general malaise that has struck the early part of this most important moviegoing season," says box-office analyst Paul Dergarabedian of comScore.

Continuing, he says, "the poster child for this downturn has been the preponderance of sequels that have been unable to match their immediate predecessors in box office dollars and critical and audience acclaim."

The good news: Year to date, revenue is still up over 2015 by more than 4 percent, although the margin was much wider heading into summer (in late March, the year-over-year uptick was more than 11 percent). And there are plenty of potential big earners yet to open between now and Labor Day, including this coming weekend's Finding Dory.

The summer downturn can be traced to a number of films that have under-performed. The latest culprit is big-budget video game adaptation Warcraft, which opened over the weekend to a dismal $24.4 million in North America. The average domestic gross for the top five summer titles to date is $150.9 million, compared to $216.5 million last year. Captain America: Civil War is by far the top earner of the 2016 season with a domestic total to date of $369.9 million; that compares to $444.8 million collected by summer 2015 champ Avengers: Age of Ultron during the same period.

X-Men: Apocalypse is the only other 2016 summer release that has crossed $100 million domestically, finishing Sunday with a total $136.4 million (still, it's trailing the previous installment, X-Men: Days of Future Past). At the same point last summer, five movies had already raced past $100 million, including Ultron, Jurassic World and Pitch Perfect 2, which had made a whopping $171. million.

Other high-profile summer titles of all sizes that have disappointed this time out include Alice Through the Looking Glass, Neighbors 2: Sorority Rising, Teenage Mutant Ninja Turtles: Out of the Shadows and The Nice Guys.

Some of the specific weekend-to-weekend comparisons can be stark. Revenue for the past June 10-12 weekend, which included Warcraft's disappointing bow, tumbled more than 44 percent compared to the same weekend a year ago, when Jurassic World roared to a $208.8 million domestic debut, then the biggest opening of all time. (In December, Star Wars: The Force Awakens made history with a domestic blast-off of $248 million).

Studio executives and box-office analysts remain confident that July and August will help to restore order and narrow the revenue gap. In addition to Finding Dory, tentpoles yet to open include The Secret Life of Pets, Jason Bourne, Star Trek: Beyond and Suicide Squad. And Independence Day: Resurgence is a wild card.

"Of course there have been some bright spots, but the promise of a massive summer and early enthusiasm that was fueled by the great success of the kick-off film of the summer with Captain America has as of yet not manifested big box office. Though that is cause for concern, history has taught us that negative mini-trends and micro-slumps can quickly be replaced by sudden box-office surges and unexpected hits," says Dergarabedian.

An example: While Warcraft stalled, horror sequel The Conjuring 2 opened to $40.4 million over the weekend, ahead of expectations and almost on par with the $41.9 million debut of The Conjuring in July 2013.

Adds Dergarabedian,"The current weekend could be just the start of a reversal of negative box office fortunes, and at least give this summer a fighting chance of not being totally humiliated by the blockbuster stylings of the summer of 2015 at this point,"