Here's what Mandy from 'The Miley and Mandy Show' looks like today! 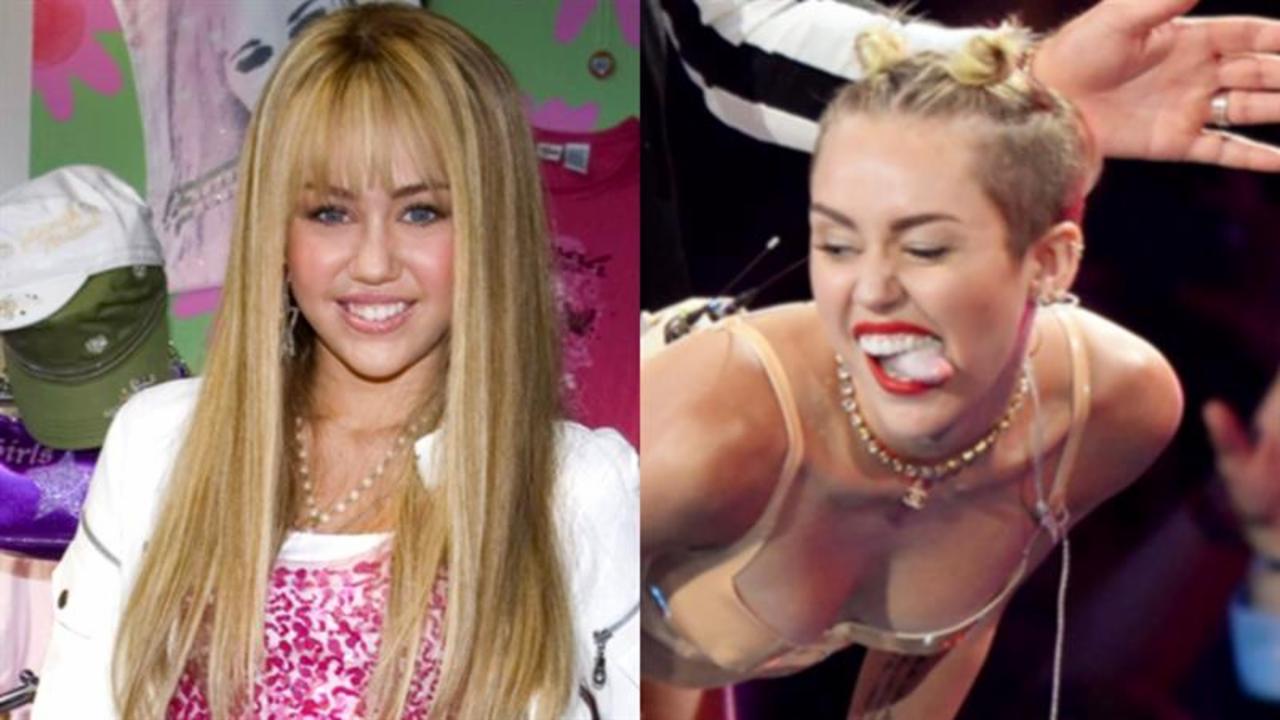 Back in the last 2000's, many of us millennials were glued to some sort of screens, whether it be computer, video game or TV.

SEE ALSO: Here is what Clarissa's best friend Sam from 'Clarissa Explains It All' looks like 25 years later

If you were on the computer, good chance you were watching the genius YouTube videos that were made by the amazing Miley Cyrus and Mandy Jiroux, also known as "The Miley and Mandy Show." Miley, during her formative "Hannah Montana" days, was making YouTube videos with her friend Mandy, and they were pretty revolutionary.

Just check out one of their most infamous clips below, where they were "parodying" another YouTube video group, Selena Gomez and Demi Lovato...maybe you've heard of them?

It's safe to say, Miley's career has been gone pretty well, but what ever happened to Mandy?! We were just so curious, that we went on the hunt to find out. 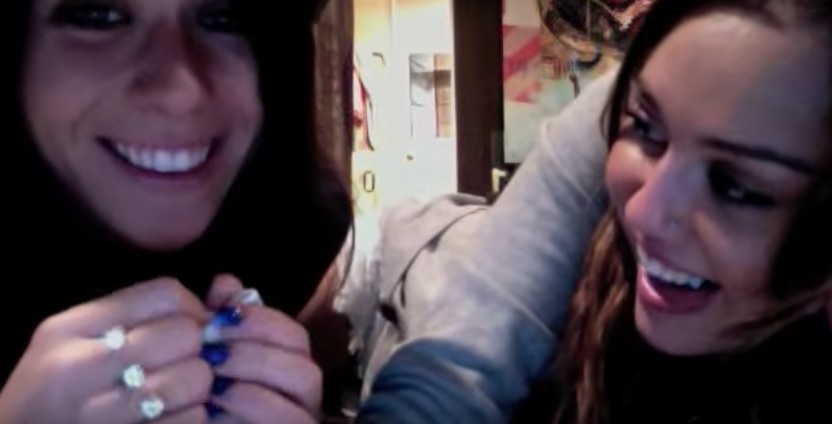 Much like her friend Miley, Mandy Jiroux has continued with her love of music, with songs like "Fade Away," and "My Forever," and obviously, looking stunning!

My hair always looks on point after I see my babe @anizstyle! 💁🏼

However, it'd be crazy of us not to mention her love of dance as well! You could check out her YouTube channel to learn the dances to songs like Meghan Trainor's "No," and Rihanna's "Work."

What would it take for a "Miley and Mandy" reunion? Mandy, we're calling you out! Let's make it happen.

Check out more from Miley Cyrus in the gallery below!

More on AOL Entertainment:
Any guess as to which 'Friends' storyline the network thought was too controversial?
Remember Jesse from 'Free Willy'? Just wait until you see what he looks like now!
Here is what Clarissa's best friend Sam from 'Clarissa Explains It All' looks like 25 years later
Tags
Read Full Story