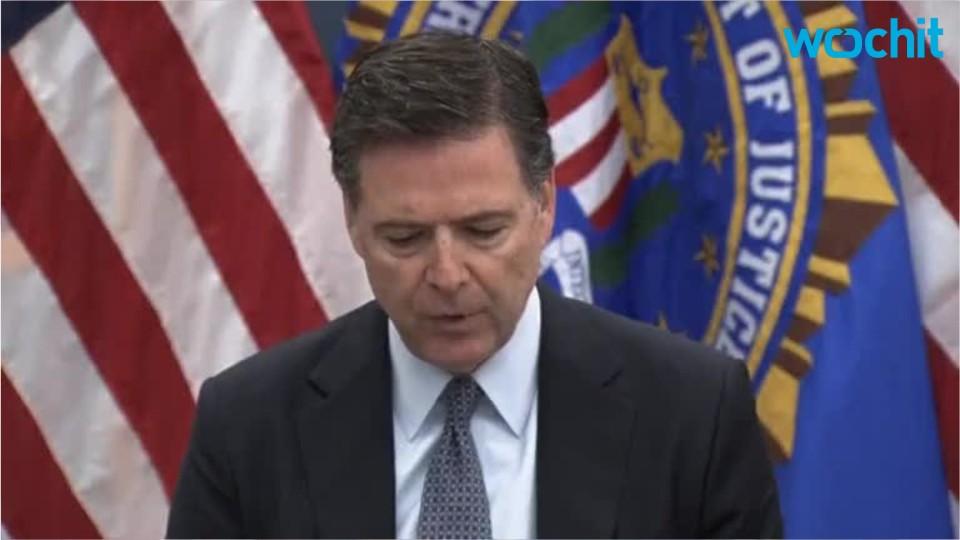 ORLANDO, Fla., June 13 (Reuters) - U.S. authorities said on Monday they had found no direct links between Islamic State militants and the gunman who killed 49 people at a gay nightclub in Orlando, describing him as a homegrown extremist who was inspired by radical Islamist groups.

The FBI and other agencies were still looking at evidence inside the club and on the closed-off streets around the Pulse nightclub, where New York-born Omar Mateen perpetrated the worst mass shooting in modern U.S. history.

Mateen, 29, the son of Afghan immigrants, was shot and killed by police who stormed the club with armored cars early on Sunday morning after a three-hour siege.

The bloody rampage reverberated on the presidential campaign trail, where presumptive Republican nominee Donald Trump and Democrat Hillary Clinton, his likely opponent in the Nov. 8 election, clashed over how to confront violent Islamist extremists.

Trump proposed to suspend immigration to the United States from countries with a proven history of terrorism, while Clinton warned against demonizing Muslims and called for tougher gun safety measures.

The Florida rampage began about 2 a.m. on Sunday (0600 GMT) when the club was packed with some 350 revelers. Many fled as the gunman raked the crowd with bullets from an AR-15-style semiautomatic rifle and a pistol.

An initial wave of officers charged into the club and trapped Mateen in a bathroom, Orlando Police Chief John Mina told reporters. That allowed many patrons to flee, although others were trapped in the restroom with Mateen, leading to the standoff.

See the victims of the deadly shooting:

"We were able to save and rescue dozens and dozens of people," Mina said. Police negotiated with Mateen for about three hours before breaking a hole in the wall, which allowed hostages to escape.

Mateen also emerged from the hole and was shot to death by officers, police said.

Officials said on Sunday the death toll was 50. On Monday, they clarified that the figure included Mateen. Some 53 people were wounded and 29 remain hospitalized at Orlando Regional Medical Center, the hospital said on Twitter.

Pastor Deyni Ventura of Sanford said she visited a survivor in the hospital, whom she identified only as Norman, who had taken refuge in a handicapped bathroom stall crammed with 30 people.

He could hear the shooter laughing loudly as he sprayed gunfire over and under the bathroom stall. "They couldn't see the shooter but they could hear him laughing," Ventura said, intimating a loud cackling laugh.

Norman, who was shot four times, crawled over the bodies of his friends to safety. Everyone else in the stall died, Ventura said.

"He told his friends to leave but they were scared and stayed in the stall - and all died," she said.

Other family members were desperate for news about their missing loved ones.

Julissa Leal, 18, and her mother drove to Orlando from Lafayette, Louisiana, in search of her brother, Frank Hernandez, 27. They knew he was at the club with his boyfriend, who lost him in the chaos.

During phone calls with authorities in the middle of the rampage, Mateen mentioned support for the leader of Islamic State, the Boston Marathon attackers and a Florida man who became an al Nusra Front suicide bomber in Syria, Comey said. Al Nusra is an al Qaeda offshoot at odds with Islamic State.

Law enforcement officials searched for clues as to whether anyone had worked with Mateen on the attack, said Lee Bentley, the U.S. attorney for the middle district of Florida.

"There is an investigation of other persons. We are working as diligently as we can on that," Bentley told a news conference. "If anyone else was involved in this crime, they will be prosecuted."

Officials said they believed there had been no other attackers and had no evidence of a threat to the public.

Mateen's father said his son was not radicalized but indicated the gunman had strong anti-gay feelings. His ex-wife described him as mentally unstable and violent toward her.

Islamic State reiterated on Monday a claim of responsibility, but that did not mean it had directed the attack because it offered nothing to indicate coordination with the gunman.

President Barack Obama denounced the attack as "an act of terror and an act of hate."

"As far as we can tell right now, this is certainly an example of the kind of homegrown extremism that all of us have been so concerned about for a very long time," he told reporters at the White House.

The carnage early on Sunday occurred in the heart of Orlando, about 15 miles (25 km) northeast of the Walt Disney World Resort. The city is one of the most popular tourist destinations in the United States, drawing some 62 million visitors a year.

FATHER: 'I DON'T FORGIVE HIM'

Mateen was an armed guard at a gated retirement community, and had worked for the global security firm G4S for nine years. He had cleared two company background screenings, the latest in 2013, according to G4S..

Mateen's father, Seddique Mir Mateen, said in an interview at his home in Port St. Lucie, Florida, that he was angered by his son's actions.

"Even though he is my son I admit this is terrorist act. This is terrorizing. I don't forgive him," the father said. "If you see his wife, what she is going through his poor wife and his son 3-1/12 years old, such a nice son, he should've thought about that."

Authorities said on Sunday that Mateen had been twice questioned by Federal Bureau of Investigation agents in 2013 and 2014 after making comments to co-workers about supporting militant groups, but neither interview led to evidence of criminal activity.

Mateen visited Saudi Arabia in 2011 and 2012 for religious pilgrimages, a government spokesman said on Monday.

Comey said authorities know what kind of cellphone Mateen used, but he declined to identify what type it was or whether the FBI has gained access to it. A CBS reporter, in a tweet, reported the shooter used a Samsung phone and that law enforcement had gotten into Mateen's computer.

The attack came six months after a married couple in California - a U.S.-born son of Pakistani immigrants and a Pakistani-born woman he married in Saudi Arabia - killed 14 people at an office holiday party in San Bernardino. The couple, who were inspired by Islamic State, died in a shootout with police hours after the mass shooting.