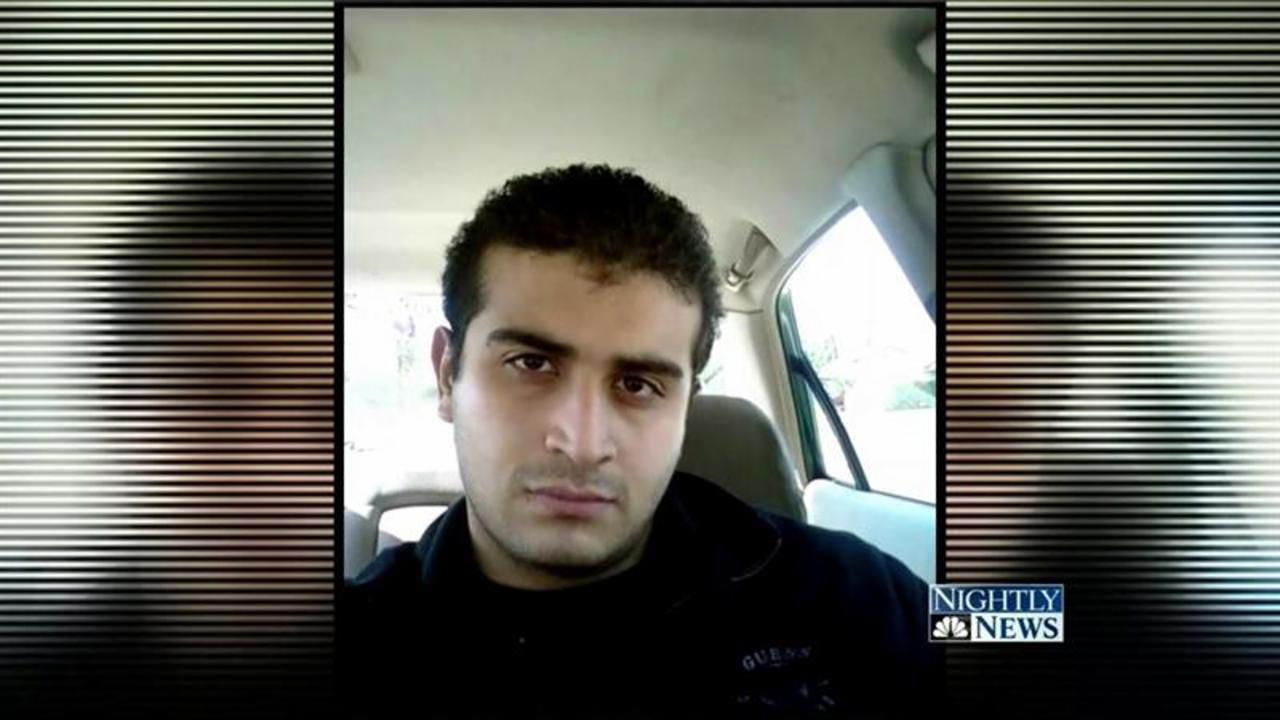 How does a man investigated by the FBI for possible links to terrorism buy an assault-style weapon in America? Easily.

Omar Mateen used a legally purchased AR-15-style weapon to massacre at least 50 people in an Orlando gay club early Sunday. The FBI had looked into him twice with inconclusive findings — not that a different result necessarily would have mattered.

The American-born Mateen had security and firearm licenses and his guns were legally purchased within the past week.

In most states, people convicted of misdemeanor hate crimes may still legally purchase guns. That suspected terrorists can legally purchase weapons in the U.S. has been a fierce point of contention in Congress and among gun-control advocates.

The Senate voted down an amendment in December that would block suspected terrorists from buying guns and explosives. The amendment, which needed 60 votes to pass due to procedural rules, failed 45-54. Five days later Senate Democrats tried and failed to force consideration of the bill.

Gabby Giffords, the former U.S. representative who survived a 2011 mass shooting, referenced that vote in an impassioned statement following the Orlando attack.

"These actions may or may not have stopped last night's shooting, but we know they will save lives," she said.

In expressing her condolences to the people of Orlando, Giffords noted that "thoughts and prayers are not nearly enough" for those with "the power to act and save lives."

"The United States is the only advanced country in the world where these kinds of mass shootings happen with this kind of frequency," she said. "Enough is enough: Congress must act."

It was not immediately clear what if any watch list Mateen was on at the time of the Orlando massacre — though he had come across the FBI's radar on more than one occasion. 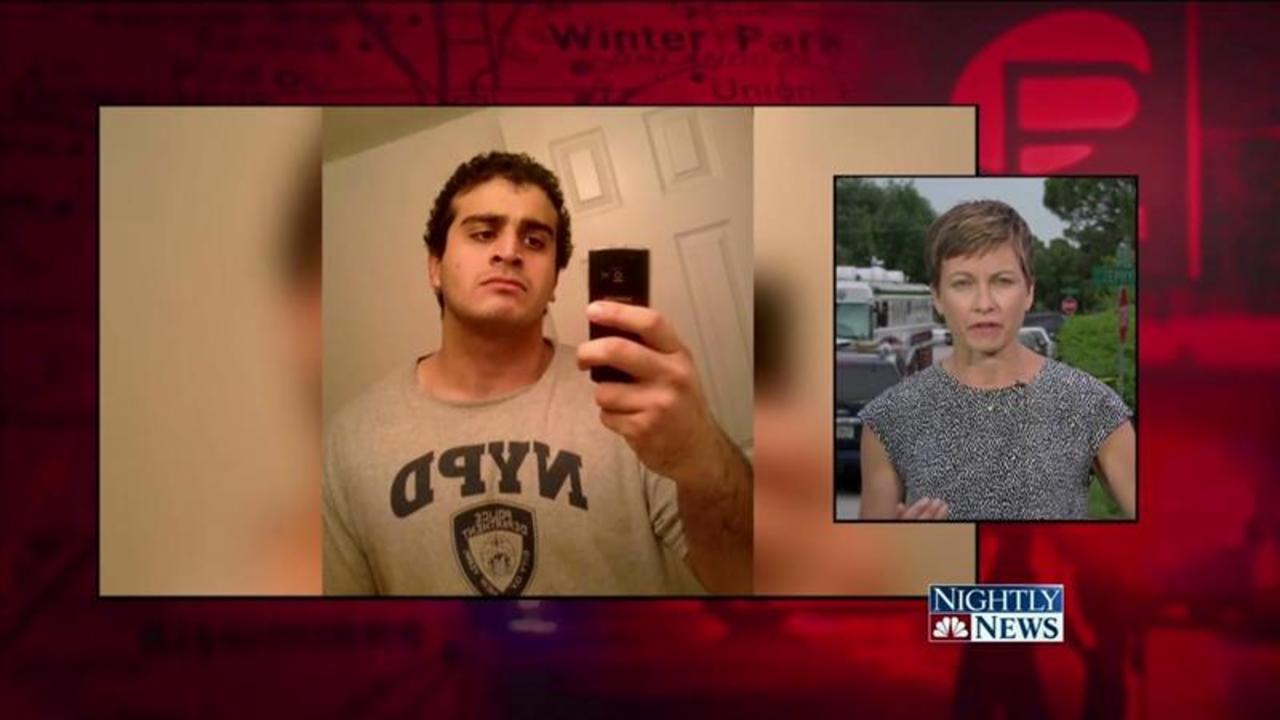 He first came to the FBI's attention in 2013 after co-workers reported he'd made "inflammatory" comments to them about radical Islamic propaganda.

A year later the FBI looked into him again because of his ties to an American who traveled to the Middle East to become a suicide bomber. Agents determined contact there was minimal and Mateen was not under surveillance on Sunday, when he carried out the deadliest mass shooting in U.S. history.

Suspect identified as Omar Mateen, 29. An American citizen born in New York. @FBI first became aware of him in 2013 pic.twitter.com/gt18lhTM4G

Condolences for those affected by the massacre quickly mixed with condemnation about U.S. gun laws before the bodies were even counted. 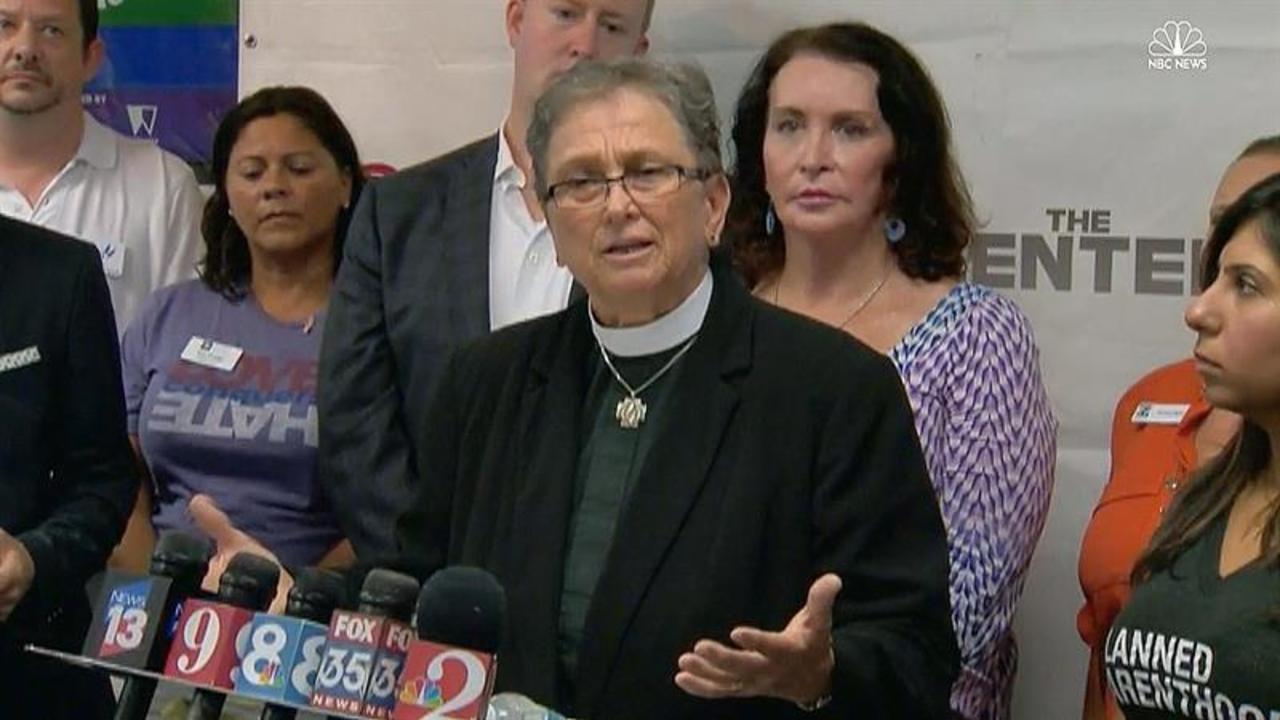 "We have the power to act, and we must," Durbin said. "The bottom line is that we allow dangerous people to buy guns in America and that has got to change."

Hillary Clinton, meanwhile, stressed the need to keep "guns like the ones used" in Orlando out of terrorists' and criminals' hands.

"This is the deadliest mass shooting in the history of the United States and it reminds us once more that weapons of war have no place on our streets. "

To be legally barred from buying firearms for criminal activity, under federal law, an individual must be convicted of a felony. 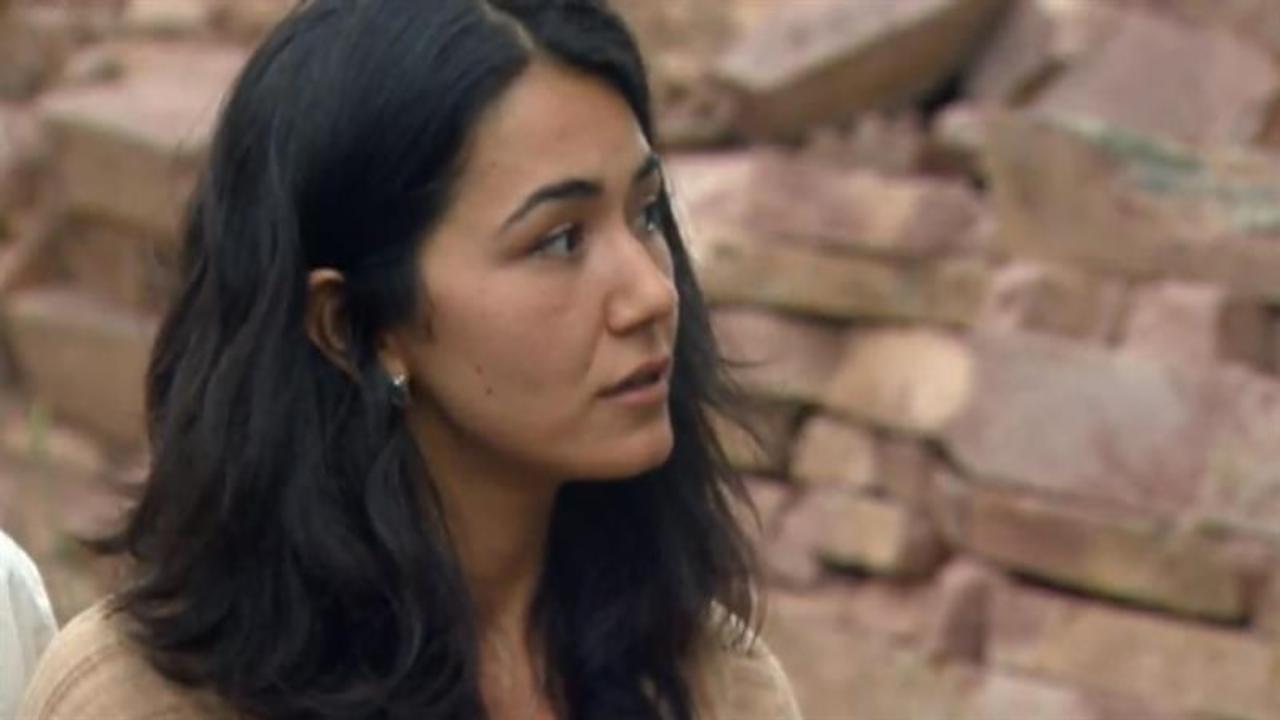 Several Republican lawmakers responded to the Orlando massacre by stressing the threat of terrorism — not guns. Florida's Democratic Congressman Ted Deutch said the two are not mutually exclusive.

"The American people expect us to battle terrorism, stand with the LGBT community AND to address the gun violence epidemic that plagues the country. Silence is not an option," he said in a statement.

Deutch said that a moment of silence for the victims in Washington on Monday should "immediately" be followed by a vote to close the loophole.

"This isn't politics it's common sense," he added. 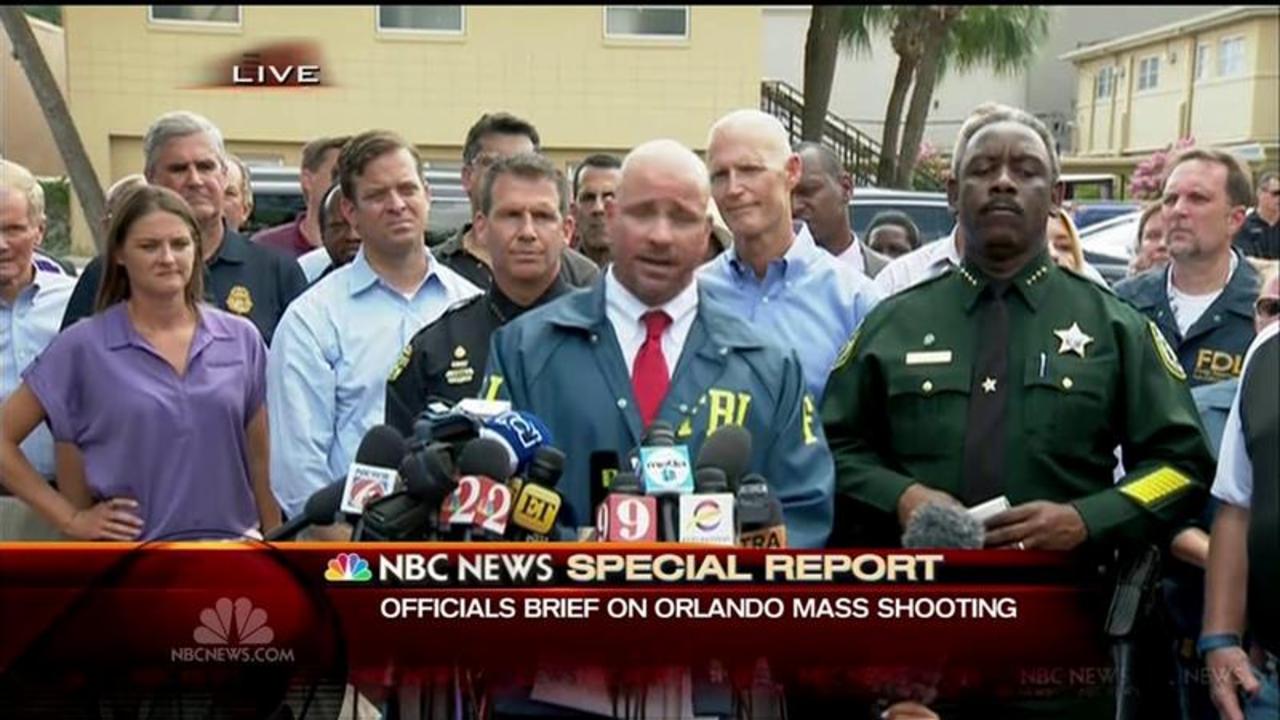 "Thanks, NRA," it read. "Because of your continued opposition to an assault rifle ban, terrorists like this lunatic can LEGALLY buy a killing machine and perpetrate the worst mass shooting in U.S. history."

A look at tomorrow's front page...