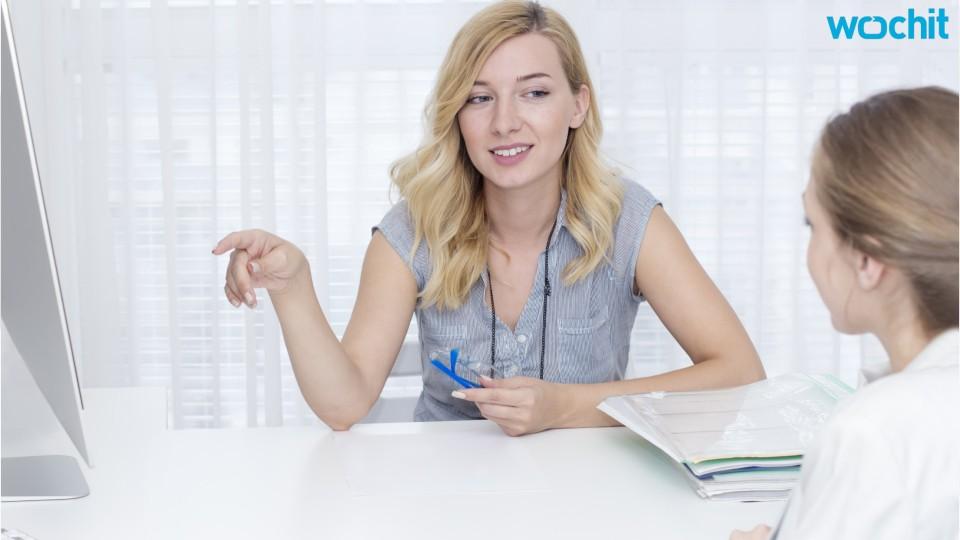 People aren't reading like they used to. In fact, last year, nearly a quarter of Americans did not read any book at all. That includes good old-fashioned print books, kindle versions, and even audio books. In 1978 however, the number of people who hadn't read a book all year was just 8 percent. Our culture is changing, and with so many leisure time options available, the practice of reading is starting to fall away a bit.

However, some new evidence has been revealed that serves to remind us of the power of reading, and of books. A new study from Italy's University of Padova utilized data from over 5000 European men to determine whether or not exposure to books as a child correlated, in any way, with future earnings. The results are pretty fascinating. This research was part of a larger ongoing survey, but these findings are worth our consideration all on their own. Let's take a look at some of the key takeaways.

It's not just interesting to consider the factors that did impact earnings – it's also interesting to look at the factors that didn't. One might think that boys who grew up with fathers who worked white collar jobs might earn more as adults, but researchers actually didn't find this connection. The profession of the breadwinner of the household didn't correlate with the number of books found in the home either. Researchers wanted to be clear about whether or not there was a connection between these two aspects.

2. When age requirements shifted, some boys received an extra year of school, and they earned more later in life.

Perhaps not surprisingly, boys who received an extra year of schooling were found to earn almost ten percent more as adults than those who did not. This figure was averaged across men from nine different countries.

3. Among those men, those who had ten or more non-school books as children earned even more.

When the group of boys who received an extra year of school were sectioned out and analyzed, among them, those who reported having ten or more non-school books (more than a single shelf) in their homes earned an average of 21 percent more over their lifetimes.

"Children who grew up in homes with books have more chances to learn about life and the universe, and to have new experiences through books," researcher Guglielmo Weber said. "Or it could be because homes with books capture families with stronger cultural and socioeconomic backgrounds."

Whether or not books are found in the home says something about the home environment that the breadwinner's occupation and socioeconomic background cannot.

As was written in the study, "There is clear evidence that books are associated with cognitive development, even after conditioning for parental education (and employment), most likely because they capture parental ability not measured by formal degrees."

4. The number of books, beyond ten, didn't seem to matter.

Once the ten non-school-books mark was met, it didn't matter whether the boys grew up in homes with fifty, one-hundred, or even two-hundred books, in terms of their future earnings. What seemed to make the difference was having access to some books that they weren't required to read for school.

These days, our kids have access to information, literature, and non-fiction material through a number of mediums. It's possible that the internet is helping our children find that spark of intellectual curiosity that older generations often arrived at through books. However, why not be sure to have a nice little library at home just in case? It certainly couldn't hurt.

For more information, be sure to check out the full article published by The Economic Journal.

Do you think that exposure to books as a kid impacted your future career path? We want to hear from you! Leave a comment or join the discussion on Twitter.

More from PayScale:
5 Bad Boss Stories That Will Make You Grateful for Your So-So Manager
4 Benefits of Job Hopping
2 Important Questions to Ask Yourself Before Negotiating Your Salary

RELATED: 6 job perks you should negotiate