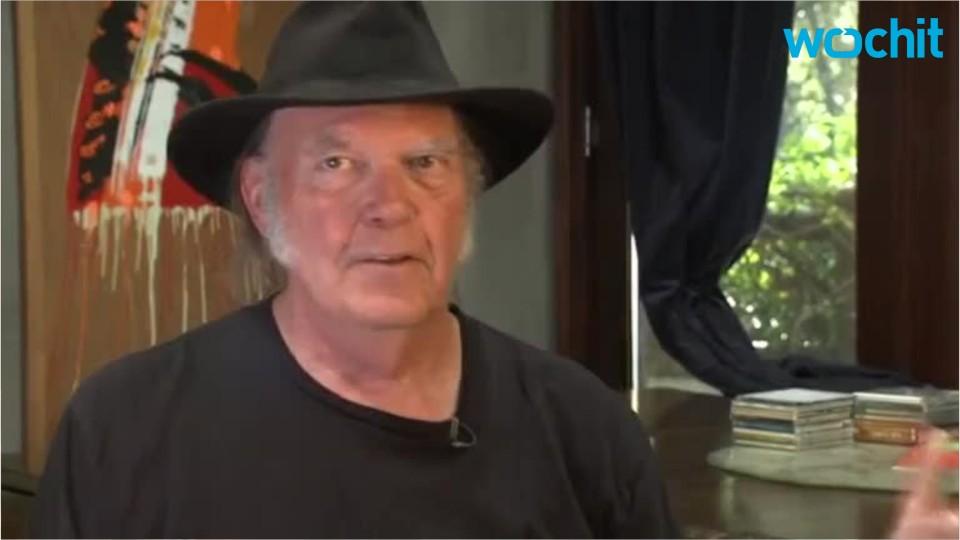 Neil Youngwants to settle this once and for all: he doesn't support Donald Trump and he insisted the Republican presidential candidate stop playing his music at campaign rallies. And if doesn't get through, he's issued a "f--- you, Donald Trump" just to be sure.

The veteran Canadian rocker has made his thoughts crystal clear on the American businessman and politician, while removing any doubt over his own political leanings.

Young was chastised byDavid Crosby after Reuters last month published an article which claimed Young was fine with Trump using his music. "He actually got a license to use it," Young was quoted as saying. "I mean, he said he did and I believe him. So I got nothing against him. You know, once the music goes out, everybody can use it for anything."

That's not how it went down, says Young.

RELATED: See photos of Neil Young through the years:

"When I discovered that the candidate first used my song at his campaign launch , my management called his office and immediately requested he stop. We thought he had. But now, unfortunately, I understand he is still using it," Young writes in a Facebook post.

"Though there is a considerable legal difference between obtaining music rights for commercial use and obtaining a license agreement for public venues (When licensing music for public events - artists permission is not required) I believe using an artists work for a specific politicians campaign represents 'implied consent,'" he adds.

Young, an outspoken supporter of Bernie Sanders, took a swipe at Reuters for "purposely misleading" its readers. And for good measure, he reiterates that he doesn't "endorse hate, bigotry, childish name calling, the superficiality of celebrity or ignorance."

Young makes his point without ambiguity in a video attached to the bottom of the message. In it, Young blasts a few lines of "Rockin' in the Free World" and hollers into the mic, "F--- you, Donald Trump." See Young's Facebook post below.