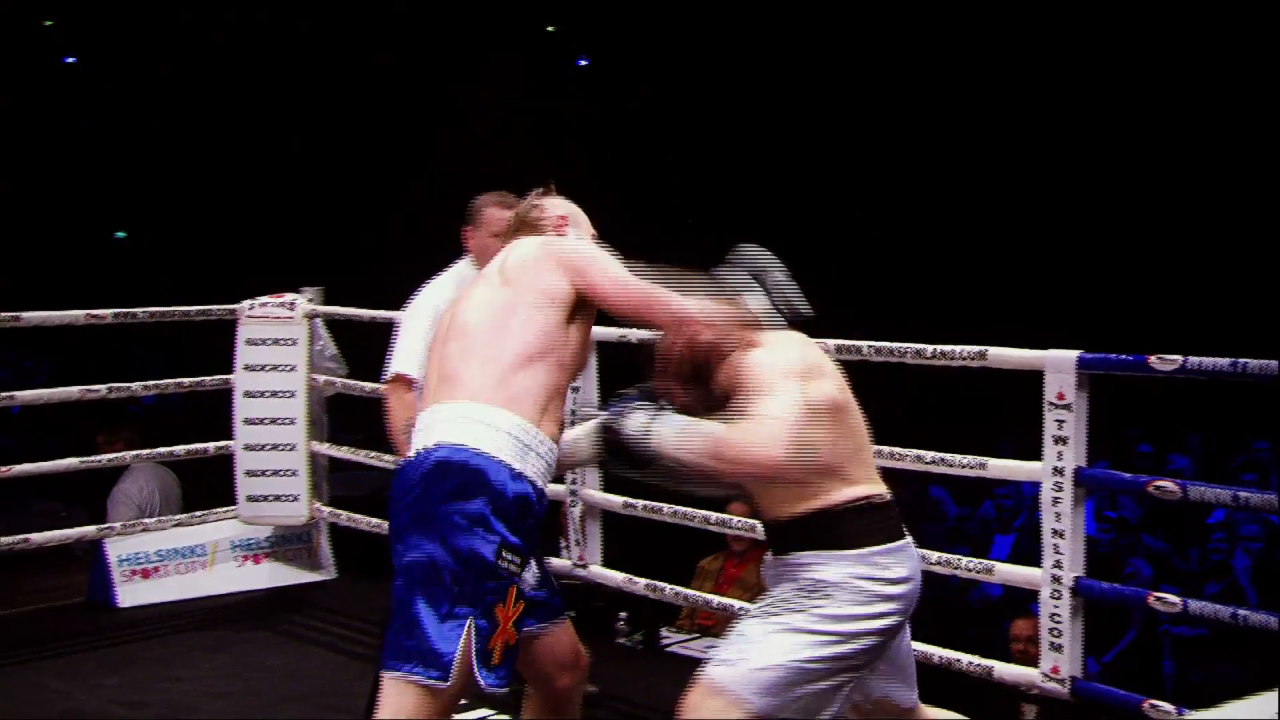 The July 2016 cover of Women's Running magazine will feature a transgender woman named Amelia Gapin, a 33-year-old software engineer at Tumblr and the co-founder and CTO of MyTransHealth, a group that connects trans and gender nonconforming people with doctors who provide the care they need.

"Running helped me get through the mental and emotional struggles I went through while I was transitioning ... [running] gave me a place to work through all of the external things, like dealing with other people, and how to approach coming out to people and how to explain," Gapin, a seven-time marathoner, toldPeople. "And when conversations didn't go well — I lost friends because of it — running was a nice outlet for getting out some of that frustration." 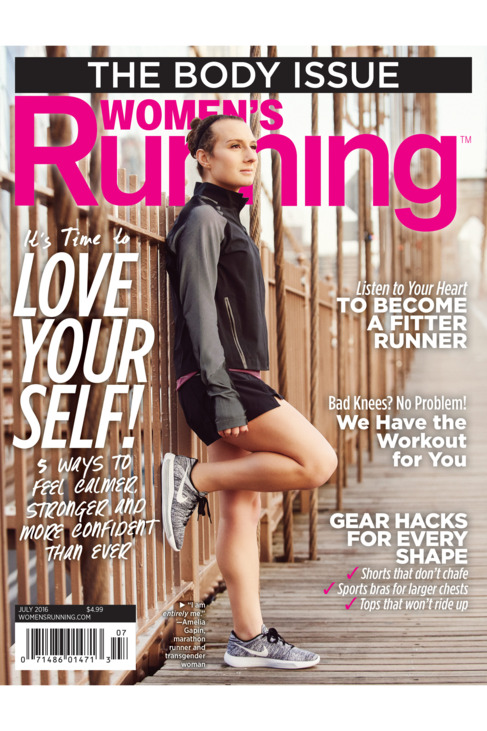 "For me to be on the cover of a women's magazine is kind of a sense of validation that other people are seeing transgender women as women," she said.

Today, Gapin tweeted that the news was "weird timing" as the LGBTQ community especially mourns the victims of the mass shooting in an Orlando gay club.