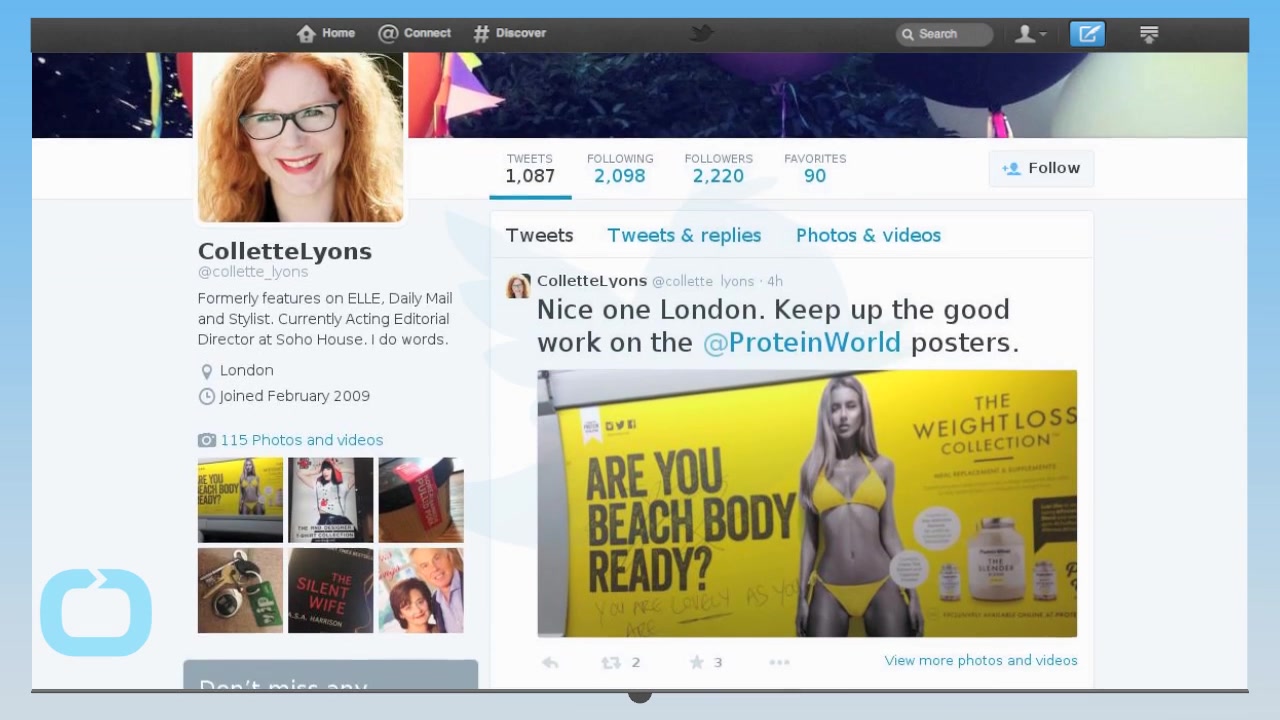 Last year, fitness and nutrition brand Protein World stirred up controversy with their quasi-dystopian advertising campaign in which an extremely thin and fit model stared at passerby, accompanied by the text "Are you beach body ready?" (Think: "Big Brother Is Watching You," but for body-shaming.) 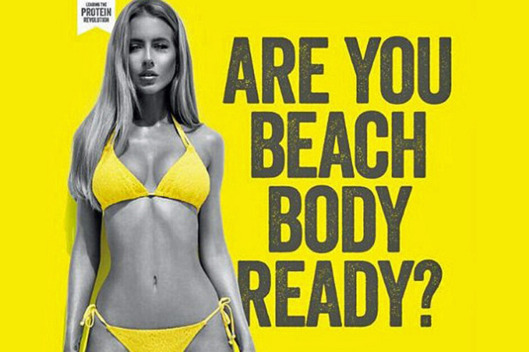 The ads originated in London, then made their way to New York, but if newly elected London Mayor Sadiq Khan has anything to say about it, they won't stay in London for long. Khan told Transport for London, the government body responsible for local transportation, to cease running the ads in the subway.

In a statement, Khan said the following:

"As the father of two teenage girls, I am extremely concerned about this kind of advertising which can demean people, particularly women, and make them ashamed of their bodies. It is high time it came to an end. Nobody should feel pressurised, while they travel on the tube or bus, into unrealistic expectations surrounding their bodies and I want to send a clear message to the advertising industry about this."

Your move, Mayor de Blasio. May we suggest replacing the existing posters with caftan body ads?

More from The Cut:
Hillary Clinton Drags Trump and Republicans on Abortion
Of Course Reese Witherspoon’s Clothing Line Has a ‘Brunch Collection’
28 People Were Injured Because a Teen Star You’ve Never Heard of Took Off His Shirt