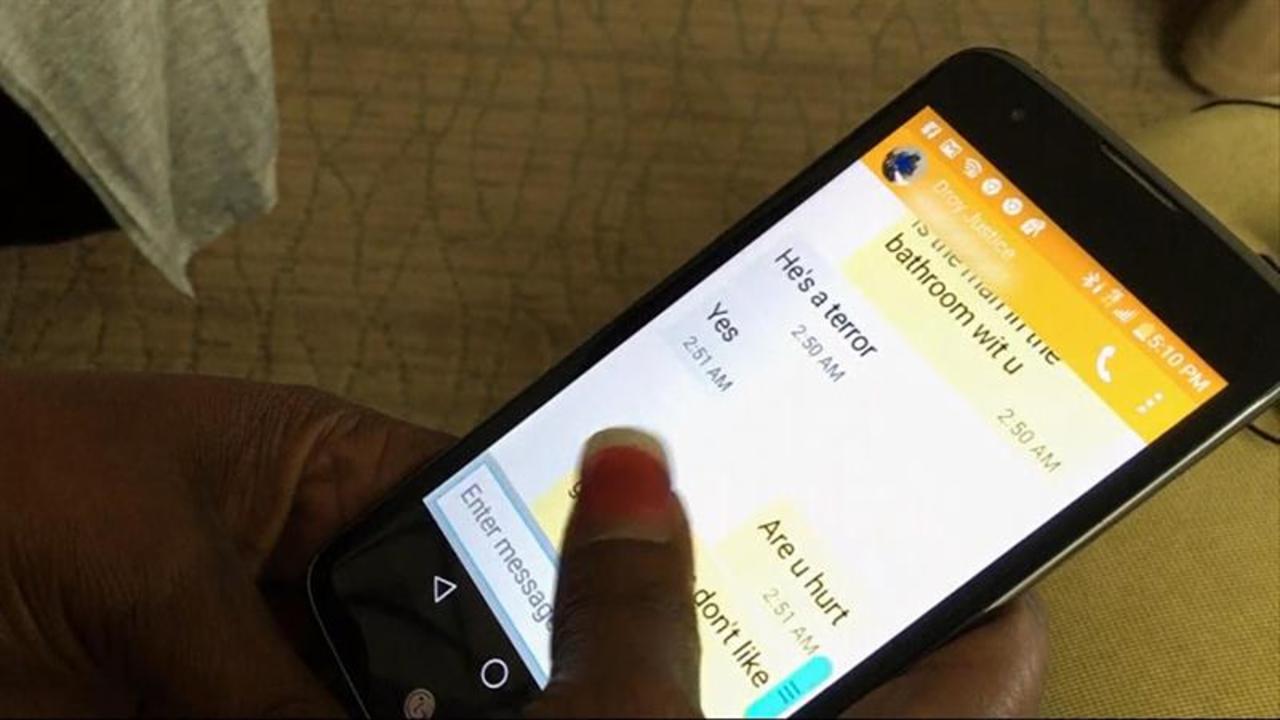 A mother is telling her heartbreaking story just one day after her son was killed at a gay nightclub in Orlando, Florida.

Mina Justice said she was asleep when she received the first text from her son, Eddie Jamoldroy Justice. Her son, a 30-year-old accountant, took shelter in one of Pulse nightclub's bathrooms after an armed man entered the building and began shooting.

Mina Justice shared her son's last words to her:

Mommy I love you

In the club they shooting

Trapp in the bathroom

His mother tried to comfort her son after waking up to several messages:

Son sends his mother heartbreaking texts moments before he was killed

'I'm gonna die': Son sends heartbreaking texts moments before he is killed in Orlando massacre
Up Next

Im still in the bathroom

Eddie Justice was 1 of the 50 people killed in the ISIS-related attack, and over 50 more people were injured.