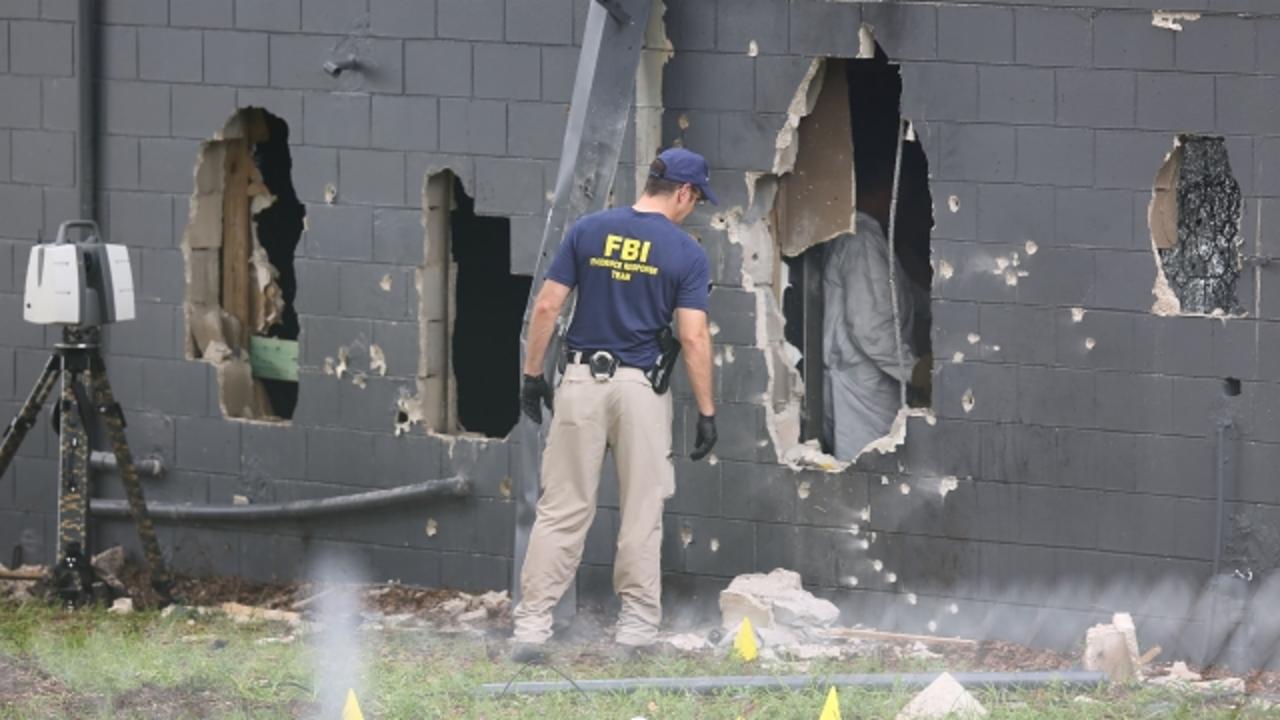 A gay gun rights group known as the Pink Pistols is encouraging members of the LGBTQ community to arm themselves.

Their message follows the deadliest mass shooting in American history. On Sunday, a gunman opened fire in Pulse, a gay nightclub in Orlando, Florida. He killed 49 people and injured over 50 before he was killed by police.

The Pink Pistols released a statement on the same day, telling people not to blame guns for the massacre, but the shooter.

"Let us stay focused on the fact that someone hated gay people so much they were ready to kill or injure so many. It is difficult, if not impossible, to foresee such an event. But if they cannot be prevented, then they must be stopped as fast as someone tries to start them," a spokesperson for the group said.

RELATED: See the victims of the Orlando massacre

The group notes that many state laws limit gun rights when alcohol is involved, but similar to a designated driver, the Pink Pistols statement urged those in the LGBTQ community to have a designated concealed-carry practitioner.

However, even a "designated carrier" may not be an option in some states. For example, Florida doesn't allow anyone, sober or otherwise, to carry firearms into bars.

Although the group primarily promotes self-protection for the LGBTQ circle, it has pushed for greater Second Amendment rights for Americans in general.

Last month, the group won its challenge of the Washington, D.C., gun provision requiring that people show "good reason" why they should be allowed to carry a firearm in public.

RELATED: 3 ways you can help the victims of Sunday's attack