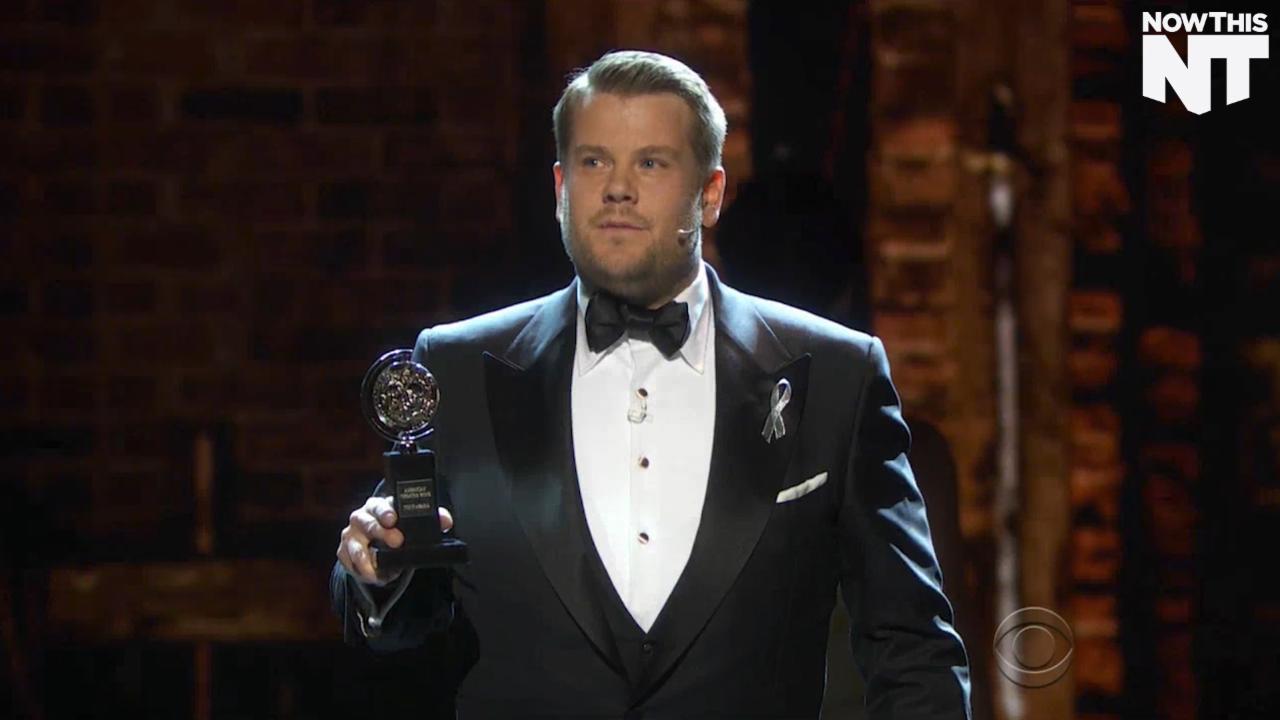 In the same year as the #OscarsSoWhite controversy, history had its eyes on the 70th annual Tony Awards. Between the casts of Hamilton and The Color Purple, black performers swept the musical theater categories, with Daveed Diggs, Renée Elise Goldsberry, Leslie Odom, Jr., and Cynthia Erivo taking the awards for Featured Actor, Featured Actress, Lead Actor, and Lead Actress in a Musical, respectively. It was the first time since the Tonys began in 1947 that black artists won all four major musical performance categories. In contrast, the Oscars have only awarded three black actors in the past nine years — all in the Best Supporting Actress category — and have not nominated an actor of color for the past two years. Here's hoping the Oscars will blow us all away and follow through on their efforts to make next year different.

More from Vulture:
Emmys 2016: With Jon Hamm out of the picture, who are the top actor contenders?
How Now You See Me 2 is trying to secure its place as the most unlikely franchise in Hollywood
How Comedy usurped drama as the TV genre of our time