Any guess as to which 'Friends' storyline the network thought was too controversial? 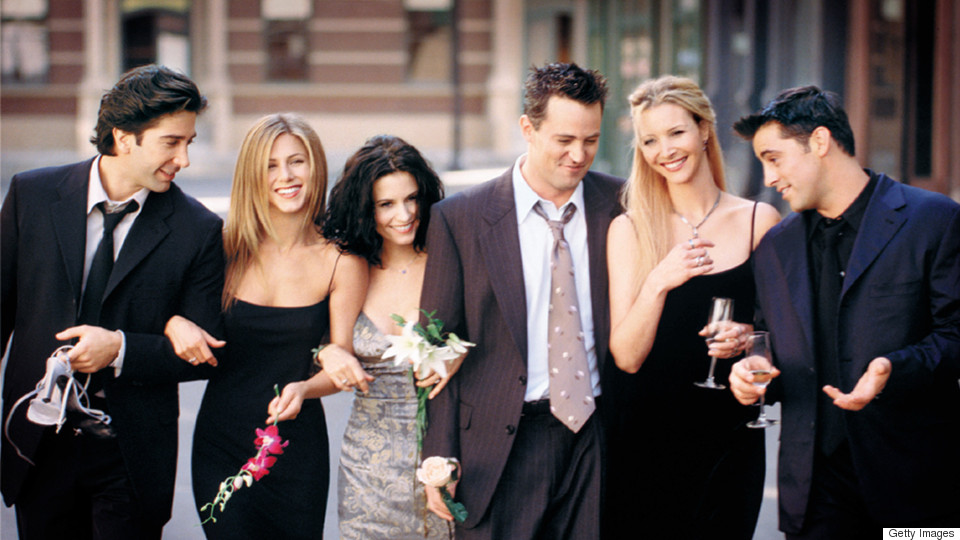 "Friends" was a show that everyone wanted to be part of, namely because it involved a group of hilarious people and a dream of an apartment.

SEE ALSO: 10 fascinating facts you might not know about 'Friends'

While "Friends" episodes tackled a variety of topics in hilarious ways, one storyline that was deemed too controversial was the wedding between Carol and Susan, aptly named "The One with the Lesbian Wedding." 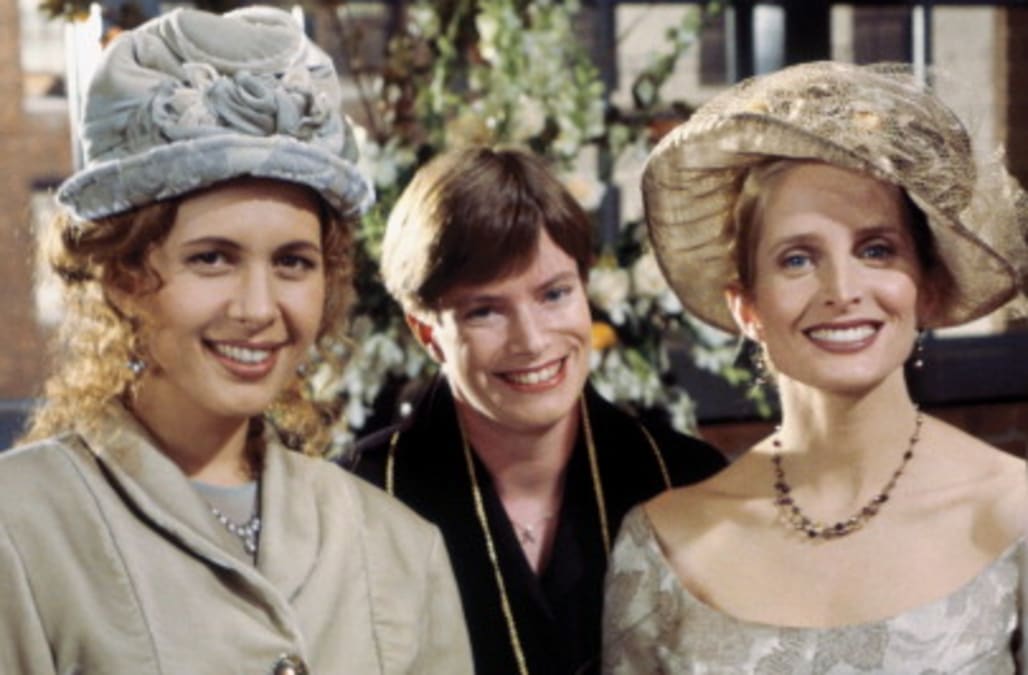 Carol (right) was Ross's wife, until of course she came out as a lesbian and then started dating Susan (left). They of course got married and marked a pivotal moment for television in the '90s to have a lesbian couple on TV, for one, and secondly, getting married.

The show's co-creator Marta Kaufman appeared on "The Hollywood Reporter" roundtable to discuss her new Netflix show, "Grace & Frankie," where she discussed how the moment almost never came to be, because of the network's hesitation.

Needless to say, we are very thankful the network went through with it!

Check out more "Friends" in the gallery below!

Any guess as to which 'Friends' storyline the network thought was too controversial?

More on AOL Entertainment:
5 things you should never say to a die-hard 'Friends' fan, ranked
Famous 'Friends' cliffhanger was originally a mistake
We all need to re-watch this hilarious 'Friends' blooper clip of Phoebe singing along to bagpipes
Tags
Read Full Story