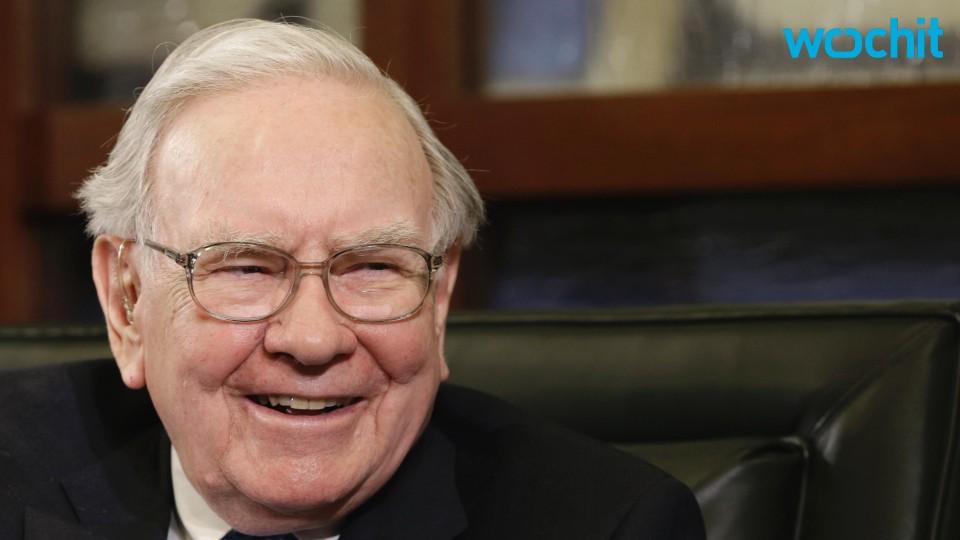 Warren Buffett is perhaps the wiseman of finances, the grandfather of business ingenuity.

Who wouldn't want to sit and have lunch with the guy?

Though it's not as simple as shooting Buffett an email asking him when he's available for a quick conversation (because the answer would probably be never), Buffett does want to connect with aspiring entrepreneurs and those seeking his wisdom and advice.

As he has in years past, Warren Buffett once again offered his time in a rather unconventional way: through an auctioned lunch date.

A look at Buffett through the years:

And while some may roll their eyes at the thought of duking it out with other bidders to simply earn a spot at the table with Warren Buffett, many are more than willing.

In fact, at this year's auction, an anonymous bidder locked down lunch with Buffett for a sum of $3.46M dollars.

SEE ALSO: Warren Buffett reveals his number one piece of advice to anyone starting a new business

The auction drives in big bucks each year for this special lunch with Buffett, where the winner is encouraged to invite up to seven other attendees to Smith & Wollensky (a steakhouse in New York, New York).

All proceeds go to Glide, a San Francisco charity that serves the city's homeless and financially struggling.

The auction has been around for 16 years, amassing a whopping sum of $23M raised in total since its first round in 2000, Buffett's lunch earning $1M+ each year since 2008.

This year's bidder beat out last year's $2.35M bid by an online Chinese gaming company for the highest amount paid for lunch with Buffett.

Now, check out these must-read books from top CEOs for business and finance advice:

Anonymous bidder pays $3.6M for lunch with Warren Buffett
“Pour Your Heart into It: How Starbucks Built a Company One Cup at a Time” by Howard Schultz (CEO of Starbucks)