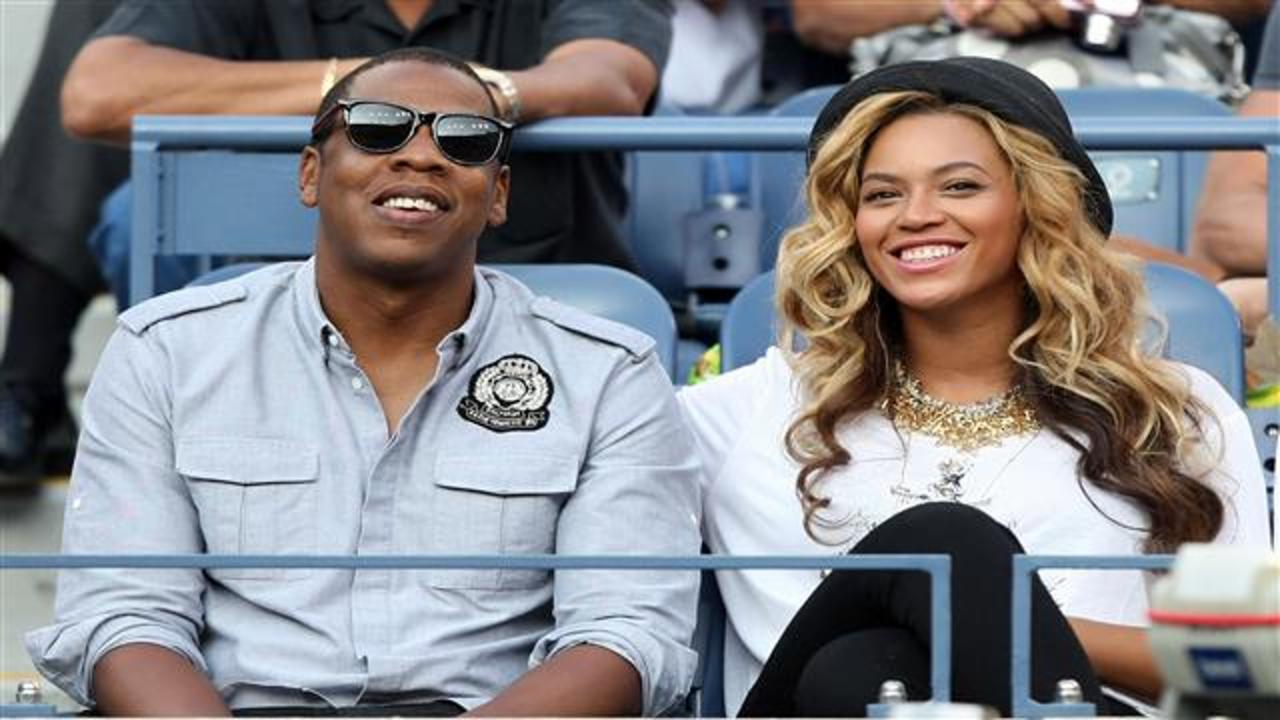 Freeform's longest-running original series has contributed to the fame and fortune of its cast, from Ashley Benson to Lucy Hale and others. Here's a look at how much the "Pretty Little Liars" cast is worth.

Also on TV: 'America's Got Talent' Season 11: Net Worth of Judges Simon Cowell and More

Holly Marie Combs' net worth is $14 million, topping other cast members of "Pretty Little Liars" in this list. She joined the show in 2010 and plays the role of Ella Montgomery, mother to Aria.

Read: 17 Signs Millennials Are Better With Their Money Than You

Ashley Benson's net worth is $6 million. She started acting in the early 2000s and has appeared in movies such as "13 Going on 30," "Spring Breakers" and "Pixels." Benson returns as Hanna in the "Pretty Little Liars" final season, and will appear in the film "Elvis & Nixon" later this year.

Many fans might remember Chad Lowe as 90s heartthrob Jesse McKenna in the TV series "Life Goes On." He won an Emmy for the role and has held a prolific career in both television and film. In 2010, he was cast as Byron Montgomery in "Pretty Little Liars."

Chad Lowe's net worth is $4 million. He is the younger brother of 80s heartthrob actor Rob Lowe. In March, Chad announced the birth of his third child, Nixie Barbara Lowe.

Find Out: Who Are the Most Successful 'The Bachelor' Contestants?

Troian Bellisario, who plays Spencer Hastings on "Pretty Little Liars," has a net worth of $3 million. She began acting when she was a toddler and eventually landed a recurring role on "NCIS." Bellisario has also appeared in two episodes of "Suits," alongside fiancé and show star Patrick J. Adams.

RELATED: 'The Voice' judges net worth

Lucy Hale has an estimated net worth of $3 million. Celebrity Net Worth, which tracks celebrity earnings, reported Hale earns $42,000 per episode of "PLL" — a solid salary that pales in comparison to some of the highest-paid TV actors.

Hale reprises her role as Aria Montgomery in the last season of "Pretty Little Liars." Recently, Hale posed in a photo series for ELLE. The shoot was inspired by Sarah Michelle Gellar in "Cruel Intentions." Not only is Hale a fan of that film, but director Roger Kumble went on to direct a number of "Pretty Little Liars" episodes.

Ian Harding's net worth stands at a solid $3 million. Originally born in Germany, Harding is best known for playing Ezra Fitz in "Pretty Little Liars." Outside of the show, Harding added the films "Adventureland" and "Love & Other Drugs" to his list of credits. In the lead-up to "PLL" season seven, speculation arose that Ezra Fitz could be Charlotte's killer, a rumor the actor has encouraged.

Shay Mitchell's net worth is $2 million — not bad for someone who just started her professional acting career just seven years ago. The Canadian actress began her stint on the small screen in 2009 before being cast as Emily Fields in "Pretty Little Liars" in 2010.

At just 20 years old, Sasha Pieterse already has a net worth of $2 million. She started her career in South Africa before getting cast in the WB comedy series "Family Affair" at the age of 6. Pieterse returns as Alison DiLaurentis in "Pretty Little Liars" season seven and will star in the upcoming film "Coin Heist," adapted from the popular young adult novel of the same name.

Bianca Lawson played Maya St. Germain on "Pretty Little Liars," appearing in 22 episodes between 2010 and 2012. Lawson has amassed a $2 million net worth over the years, appearing in TV shows such as "My So-Called Life," "Sister, Sister," "Dawson's Creek," and "The Division." She has achieved wider recognition thanks to her work on "The Vampire Diaries" and "Teen Wolf."

Laura Leighton plays Ashley Marin on "Pretty Little Liars," but she is perhaps best known for her role as resident vixen Sydney Andrews in the 1990s television hit "Melrose Place." She is married to fellow "Melrose Place" alum Doug Savant, who also starred in "Desperate Housewives." Reliable information on Laura Leighton's net worth is not available.

Tyler Blackburn returns as Caleb Rivers in "Pretty Little Liars" season seven. Although Blackburn hasn't seen much success on the big screen, he appeared in recurring roles in "Days of Our Lives," "Wendy" and "Ravenswood." Blackburn stirred up anticipation for the return of "PLL" when he posted a risqué photo of himself at Coachella in April.

All net worth figures are according to CelebrityNetWorth.com unless otherwise noted.

Andrew DePietro contributed to this article.