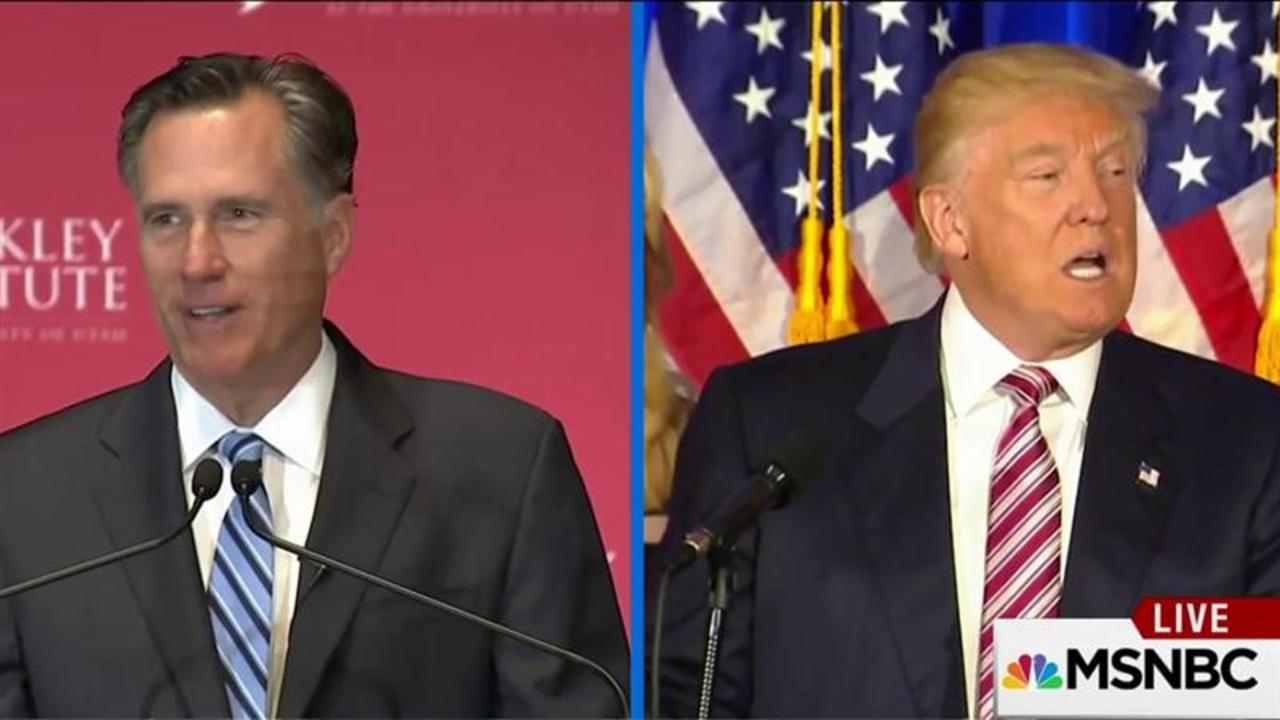 At his annual Experts and Enthusiasts, or E2 Summit, on Saturday, Romney spared no insult at Trump, who he said he cannot support because of the "example" he sends, adding that Trump's antics are breaking his heart.

"These things are personal," an emotional Romney said to sustained applause during a session where he was interviewed by CNN's Wolf Blitzer.

"I love this country. I love the founders. I love what this country is built upon and it's values, and seeing this is breaking my heart," said the former Massachusetts governor and GOP presidential nominee in 2012. 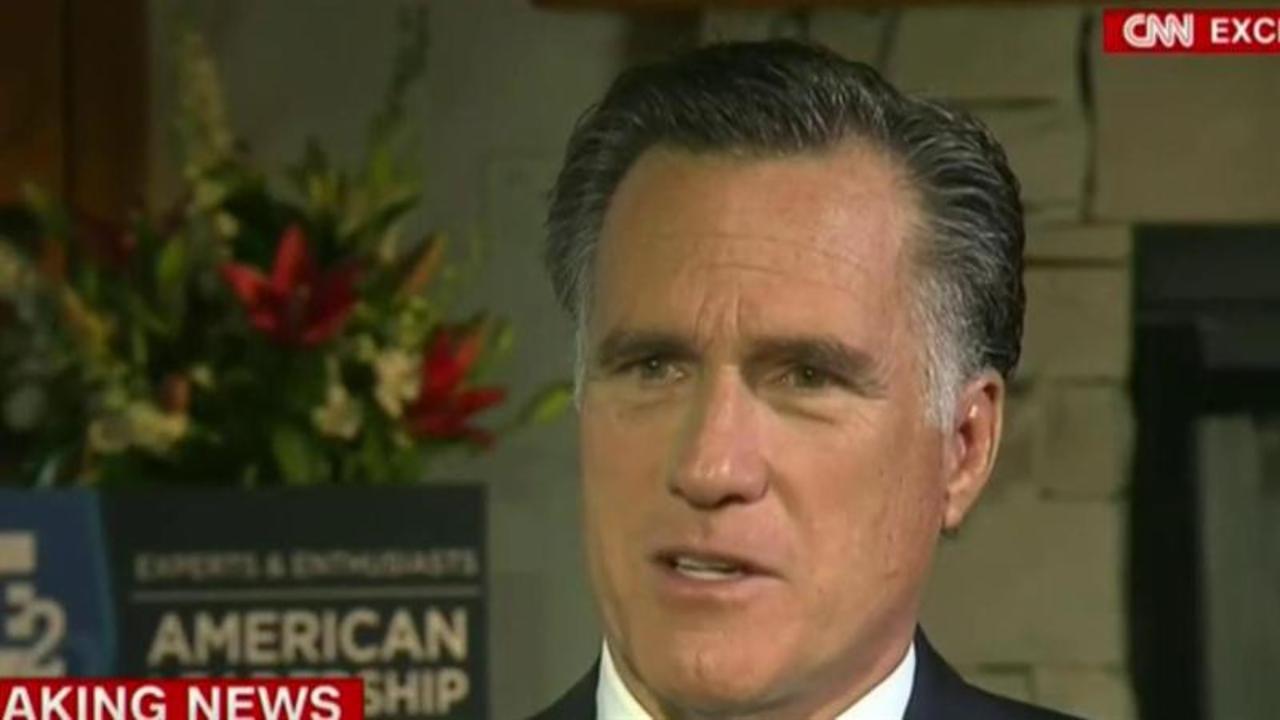 Romney was speaking in friendly territory to about 250 of his friends and supporters in Park City, Utah, many of whom donated large amounts of money to his presidential efforts against Barack Obama.

Some of the attendees at the three-day retreat at the five-star Stein Erickson Lodge have decided to get behind Trump.

Jerry Moyes, a "truck driver" and "friend of Mitt's," stood during the Q&A session to urge the attendees to get behind the presumptive Republican nominee.

Related: A Mitt Romney Gathering Proceeds Under Shadow of Trump

"I think this group, the most important thing for the Republican Party is the Supreme Court. That's one, two and three. And we've won on that. He's put out a list that everyone can agree with," Moyes said.

Romney said he "respects" Republicans who back Trump because the Supreme Court is the most important issue. But, he added, "I stand by what I said about Trump." 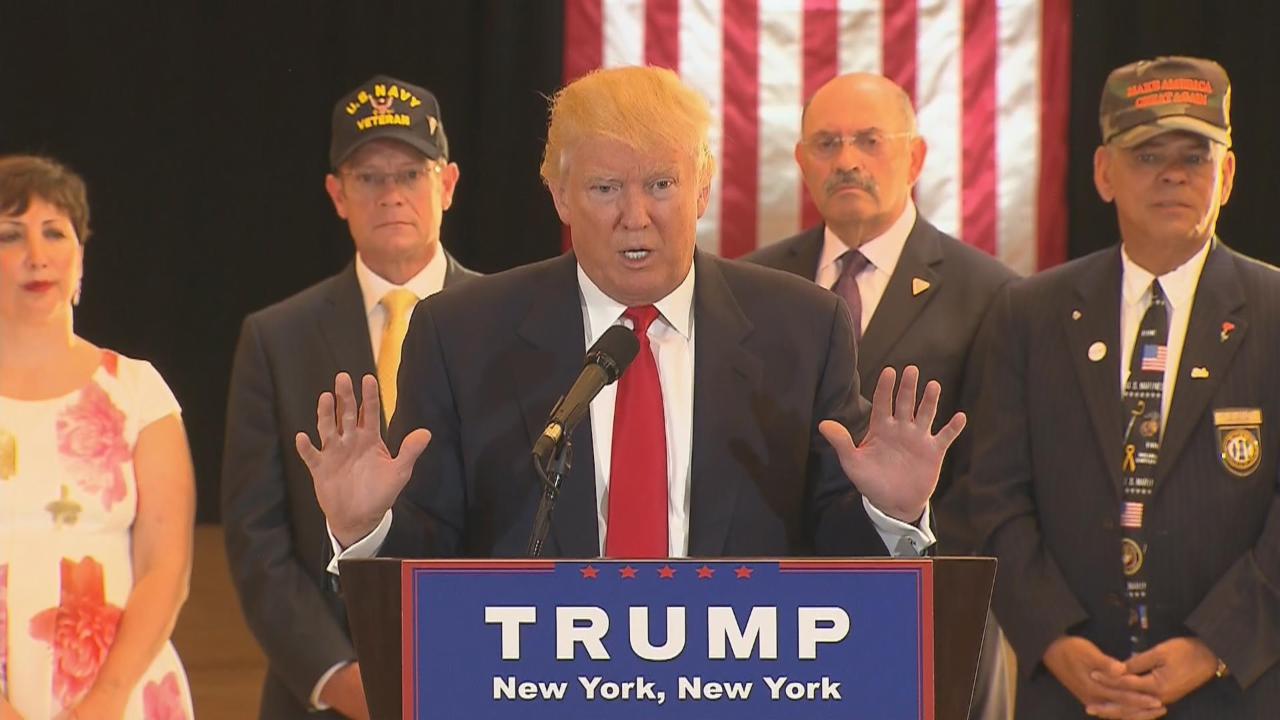 Trump appeals "to racism, xenophobia, misogyny, violence. I just can't do that," Romney said, calling it "trickle down racism."

The real estate mogul renewed his attacks against Romney during a campaign rally Saturday in Tampa, Florida.

"I watched this poor sad Mitt Romney this morning. He suffers from misogynist. I don't think he knows what misogynist is," Trump told the crowd.

Trump added: "But then when I heard he was gonna run again and I was thinking about running, I let him know. I said the guys a stone cold loser, he choked and when you're a choker, you can never give a choker a second change. It's too important. A choker is a choker."

A reflective Romney pointed out the mistakes that other Republicans in this year's presidential race, including Jeb Bush and senators Marco Rubio and Ted Cruz, made during the primary contest.

He also said he told Ohio Gov. John Kasich that he should have thought about exiting the race sooner than he did: "It was a divided not-Trump vote until the very end." 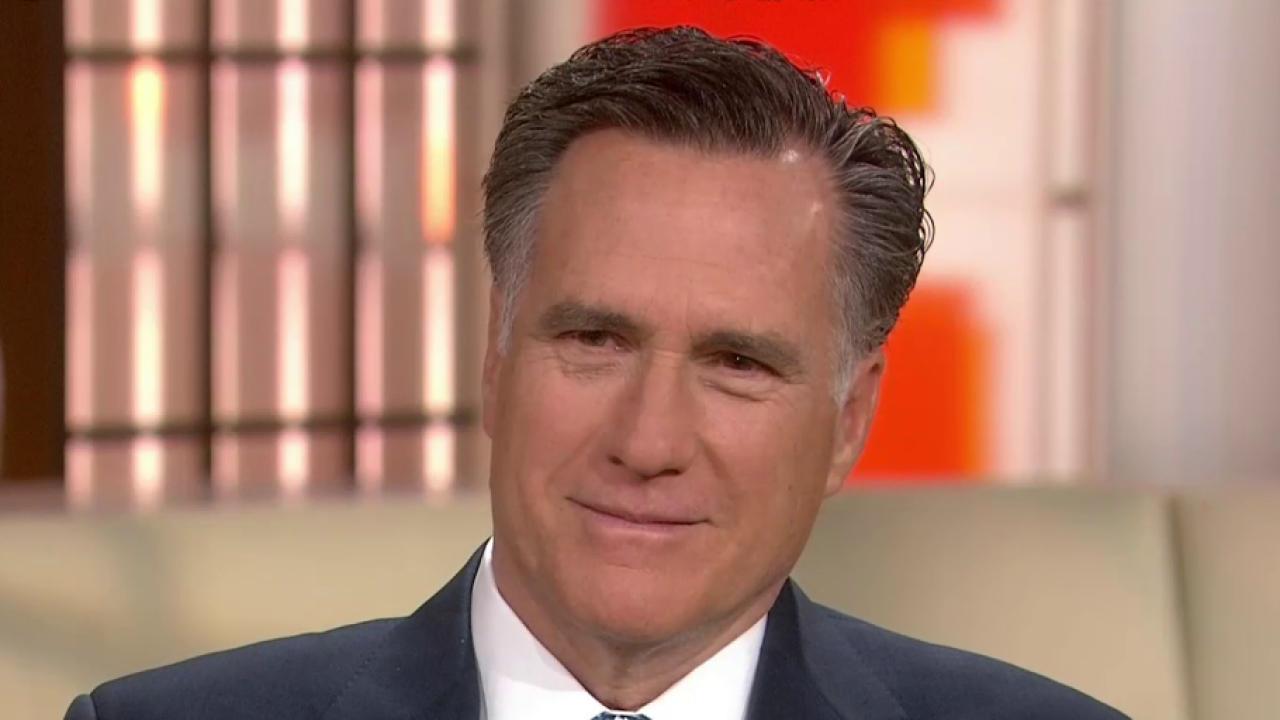 So could Romney have done better this year?

Romney looked back at his own shortcomings from his 2012 presidential race, and referred to an exit poll question that year where only 18 percent of respondents said they thought he cared about people like them.

"That's the whole reason I was running," he added. "I wasn't running because of rich people. I was running to help the average American. We as Republicans fail to communicate their message that affects them."