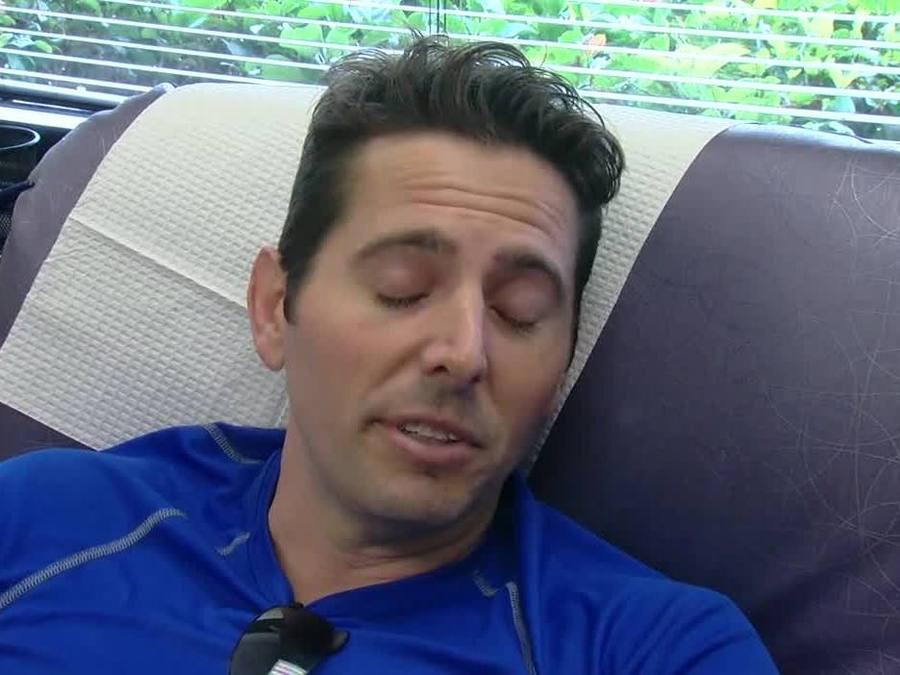 A mass shooting at an LGBTQ nightclub in Orlando, Florida, has left 50 dead and another 53 people wounded, making it the deadliest shooting in modern U.S. history. Gun violence has become a common, devastating reality in the U.S., with this instance impacting a community already vulnerable to discrimination, violence, harassment and harm.

As the country remains steeped in shock, sadness and frustration at the violence, there are tangible ways you can take action to help.

Below, we've listed various ways you can provide support and resources for the victims and survivors of the mass shooting in Orlando, including donating to local LGBTQ organizations, finding blood donation sites, and checking in with friends and family.

1. Donate blood, if you're able to give.

Orlando officials appealed to the public early Sunday, asking for blood donations, especially of O-positive, O-negative, A-positive and B blood types. There is also a need for plasma donations in the aftermath of the shooting.

Currently, donation centers report they are at capacity, with some centers seeing hundreds of potential donors. Donors in the Orlando area are encouraged to return in the coming days to help replenish supplies and meet additional need.

To find a donation center near you, visit OneBlood or the American Red Cross.

With the shooting occurring at a LGBTQ nightclub, many have been critical of the FDA-mandated one-year blood ban for men who have sex with men, explaining that many members of the community are blocked from donating to their friends, partners and peers in the aftermath of the tragedy.

For those in the local area who can't donate due to the ban, reach out to allies who can donate on your behalf, and encourage critical conversation around the ban and it's impact on the queer community in times of crisis and beyond.

The Gay, Lesbian, Bisexual and Transgender Community Center of Central Florida is working to support the local queer community through counseling and support in the immediate aftermath of the shooting. To donate to the center's efforts, visit here. To reach the center's hotline and speak to a counselor, call 1-407-228-1446.

The National Anti-Violence Project, a New York City-based nonprofit working to address hate-violence in the LGBTQ community, offers a 24/7 bilingual hotline and devotes their resources to addressing hate violence in the queer community. Donate to its efforts here or reach the hotline at 212-714-1141.

The Trevor Project, a national LGBTQ crisis nonprofit, is also supporting the community via hotlines and support. Donate to its efforts here or reach its hotline at 866-488-7386.

Other LGBTQ-specific hotlines around the country are available here for those looking to donate to local resources or for additional support.

Many advocates are using Sunday's events as a way to continue the conversation around the need for stricter gun laws in the U.S. With gun violence a common reality — rather than a rarity — it's easy to feel like you are at the whim of a debate that is overwhelming, scary and unmanageable.

But you can take practical steps today — and beyond — to help advocate for stricter gun laws and an end to mass shootings. To learn how to educate yourself on the debate, how to write your representatives and what organizations are helping to address gun violence nationwide, read more here.

It's important to make sure a trusted organization with a solid track record is handling your funds responsibly when donating money to victims and their families. One organization is taking on that role in the aftermath of the Pulse shooting.

Equality Florida, a trusted LGBTQ civil rights nonprofit, has set up a fund for the families of victims and survivors of the shooting. To donate, visit the GoFundMe here.

5. Check in with loved ones in the direct area.

As with many crisis situations around the world, Facebook activated its safety check feature for those in the Orlando area — the first time the social network has done so in the U.S. Facebook users who survived or were injured in the attack can confirm their safety, and alert their friends of their status.

Facebook's Safety Check also allows users to monitor their own friends list to ensure none of their loved ones or friends are in the immediate area — or to mark friends and loved ones as safe if they've been in touch. To use the feature, visit here.

A special hotline has also been set up to help families of potential victims and survivors to call for more information. If you have a loved one you cannot contact, call the hotline at (407) 246-4357.

6. Check in with your own network of LGBTQ loved ones.

The LGBTQ community is always united in struggle, so instances of direct violence and harm affect even those displaced from the situation. Moments of mass violence are always threatening and scary, but they especially hit home when directly impacting "safe spaces" for a community that is constantly on guard for discrimination, harassment and harm.

No matter where you live, reach out to LGBTQ people you know and check in on them.

Violence inflicted on the community — especially mass violence such as Sunday's shooting — can be overwhelming and fear-inducing to even the most resilient queer person, and can bring up past trauma related to experiences with hate-violence.

Additionally, use this time to pay special attention to queer people of color, Latinx members of the community and Muslim LGBTQ folks in the coming days and beyond. While much of the violence of Sunday's events was directed at queer people of color attending a Latin night at a known queer club, Muslim members of the community are also at a contentious intersection, given the rhetoric around possible motives for the mass shooting.

Be especially sensitive and accommodating to their particular needs, hurt and frustration during this difficult time.