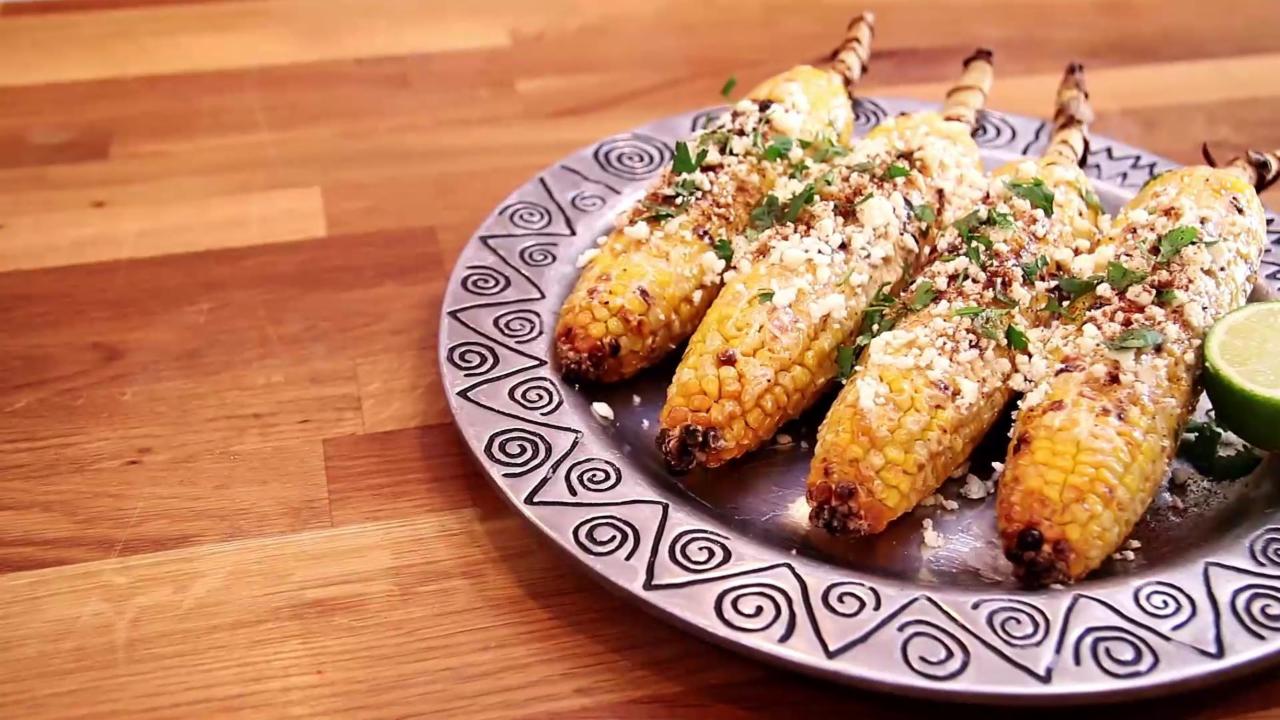 Glass Gem corn, a unique variety of rainbow-colored corn, became an Internet sensation in 2012 when a photo of the sparkling cob was posted to Facebook.

Shortly after, the company that sells the rare seeds, Native Seeds/SEARCH, began ramping up production to meet the high demand. The Arizona-based company still sells Glass Gem seeds on its website.

But the story behind Glass Gem is just as remarkable. It begins with one man, Carl Barnes, who set out to explore his Native American roots.

The history was largely retold by Barnes' protegee,Greg Schoen, in 2012, when the corn gained national attention. We've broken out the highlights.

This multi-colored corn is real and there's a fantastic story behind it
The story of Glass Gem corn begins with an Oklahoma farmer named Carl Barnes. Barnes, now in his 80s, is half-Cherokee. He began growing older corn varieties in his adult years (no one is exactly sure when this began) as a way to reconnect with his heritage.
In growing these older corn varieties, Barnes was able to isolate ancestral types that had been lost to Native American tribes when they were relocated in the 1800s to what is now Oklahoma. This led to an exchange of ancient corn seed with people he had met and made friends with all over the country.
At the same time, Barnes began selecting, saving, and replanting seeds from particularly colorful cobs.
Over time, this resulted in rainbow-colored corn.
A fellow farmer, Greg Schoen, met Barnes in 1994 at a native-plant gathering in Oklahoma. Barnes had his rainbow-colored corn on display. Schoen was blown away.
That following year, Barnes gave Schoen some of the rainbow seed. Schoen planted the first seeds that summer.
Schoen and Barnes remained close friends, and over the years, Schoen received more samples of the rainbow seed.
In the beginning, Schoen only grew small amounts of the colorful corn in New Mexico, where he moved in 1999.
In 2005, Schoen began growing larger plots of the rainbow corn near Sante Fe, alongside more traditional varieties.
When the rainbow corn mixed with the traditional varieties it created new strains. Each year of successive planting, the corn displayed more vibrant colors and vivid patterns.
According to an account from Schoen, Barnes told him that the rainbow seed originally came from a crossing of Pawnee miniature popcorns with an Osage red flour corn and also another Osage corn called Greyhorse.
Schoen took to naming the various colors and patterns that emerged — "circus colors," "true rainbow," "deep blue," and so on.
"Glass Gems" seen here, was the title that Schoen came up with for a blue-green and pink-purple corn he grew in 2007. This is the original picture that went viral in 2012, turning the unique-colored corn into an Internet sensation.
In 2009, Schoen passed on several varieties of the rainbow seed to Bill McDorman, who owned an Arizona seed company called Seed Trust.
McDorman is now the Executive Director of Native Seeds/SEARCH, a non-profit conservation organization. He brought the Glass Gem seeds with him, and they can now be purchased online.
Schoen, who is not affiliated with the company, was still living in New Mexico and working on the corn in 2013, according to Stephen Thomas, former development assistant at Native Seeds/SEARCH.
On the Native Seeds/SEARCH website, one packet of seeds can be purchased for $7.95. Directions are provided on the back of the packet.
Corn doesn't like frost, but will grow anywhere the weather is warm and there is full sun. Seeds are generally planted after the last frost date in late spring.
Seeds are planted 1 inch deep and around 6 inches apart in blocks of at least three rows (rather than a single long row) for good pollination.
Each packet has approximately 50 seeds. Around two to three ears per stalk grow on each stalk, so growers can expect around 100 to 150 ears of corn per packet of seed, according to Thomas.
So what does it taste like?
Unlike sweet corn, Glass Gem corn isn't generally eaten off the cob.
Glass Gem is known as flint corn. The name "flint" comes from the kernel's hard outer-layer.
Most people grind it up into cornmeal and use it in tortillas or grits because it's very starchy.
It can also be used to make popcorn (although it doesn't come out rainbow-colored). To do this, the corn is harvested when it's dry and brown. Kernels need a low moisture content in order to pop when heated. You can dry the corn further inside, with the husks removed, until the kernels fall off the cob.
And for obvious reasons, Glass Gem corn is great for ornamental purposes.
For the most part, gardeners will be completely surprised by the colors of their corn.
However, people can try to grow certain colors by saving seeds from corns that exhibit the desired features and replanting those.
For example, if you wanted mostly lavender-kerneled corn, it would be possible to save and replant seed from purple corns.
The Glass Gem Facebook page is filled with photos from people who have planted and harvested their own Glass Gem corn.
Up Next

More from Business Insider:
Time Inc. CEO: 'I hadn't even gone to the MySpace website before we bought the company' — 'but its a pretty good website' (TIME)
AOL's consumer brands boss Jimmy Maymann talks to us about M&A, the Gawker trial, and virtual reality ambitions (VZN)
The 10 things in advertising you need to know today (GOOG, FB, PUB)