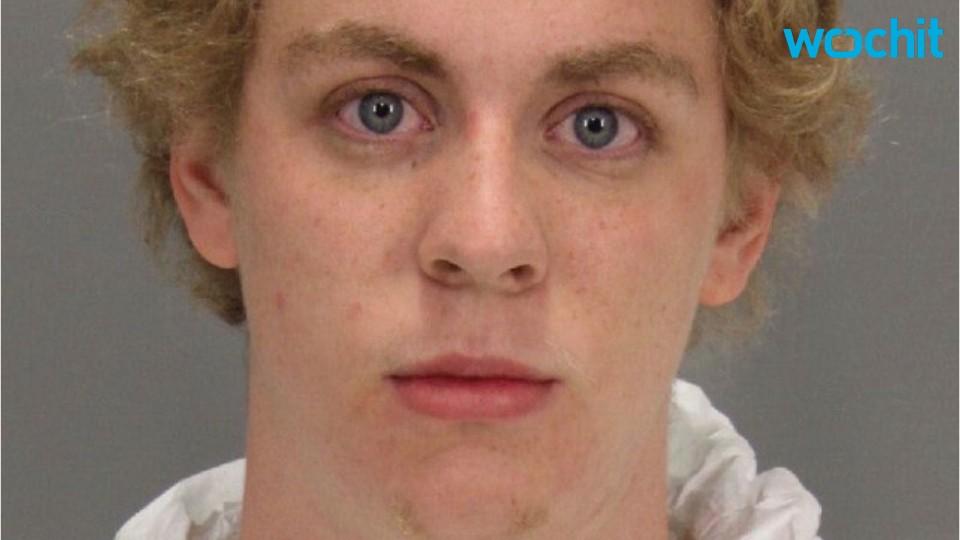 USA Swimming, the national governing body of swimming in the US, has announced a lifetime ban on Brock Turner, the ex-Stanford swimmer convicted of sexually assaulting an unconscious woman, CNN reported.

The organization released a statement explaining that while Turner was not a member at the time of the crime, his actions make him ineligible to become a member in the future.

Brock Turner's membership with USA Swimming expired at the end of the calendar year 2014 and he was not a member at the time of his crime or since then ...

Had he been a member, he would have been subject to the USA Swimming Code of Conduct ...

USA Swimming strictly prohibits and has zero tolerance for sexual misconduct, with firm Code of Conduct policies in place, and severe penalties, including a permanent ban of membership, for those who violate the Code of Conduct.

The ban also means that Turner can never compete in any USA Swimming-sanctioned events, disqualifying him from participation in the Olympic trials, the only way American swimmers gain entry into the Olympics.

Turner was sentenced to six months in a county jail last week. Before sentencing, he wrote a defense letter to the court, obtained by The Guardian. In it, Turner, previously a star athlete on Stanford University's swim team, describes how his life changed since the events of January 17, 2015.

I've been shattered by the party culture and risk taking behavior that I briefly experienced in my four months at school. I've lost my chance to swim in the Olympics. I've lost my ability to obtain a Stanford degree. I've lost employment opportunity, my reputation and most of all, my life.

Turner was found guilty of three felony counts of sexual assault. Two graduate students saw the incident occurring behind a garbage bin outside of a fraternity house at Stanford University. When Turner tried to run, the students pinned him down until the police arrived.

USA Swimming's ban continues the condemnation directed at Turner. He was sentenced to six months in a county jail and three years' probation, which some have decried as a "slap on the wrist."Turner must also register as a sex offender for the rest of his life.

Joe Biden also wrote an open letter to Turner's victim, in which the US vice president admits that he's "filled with furious rage" about the incident.

SEE ALSO: Here's the letter that the ex-Stanford swimmer wrote to the court before his sentencing