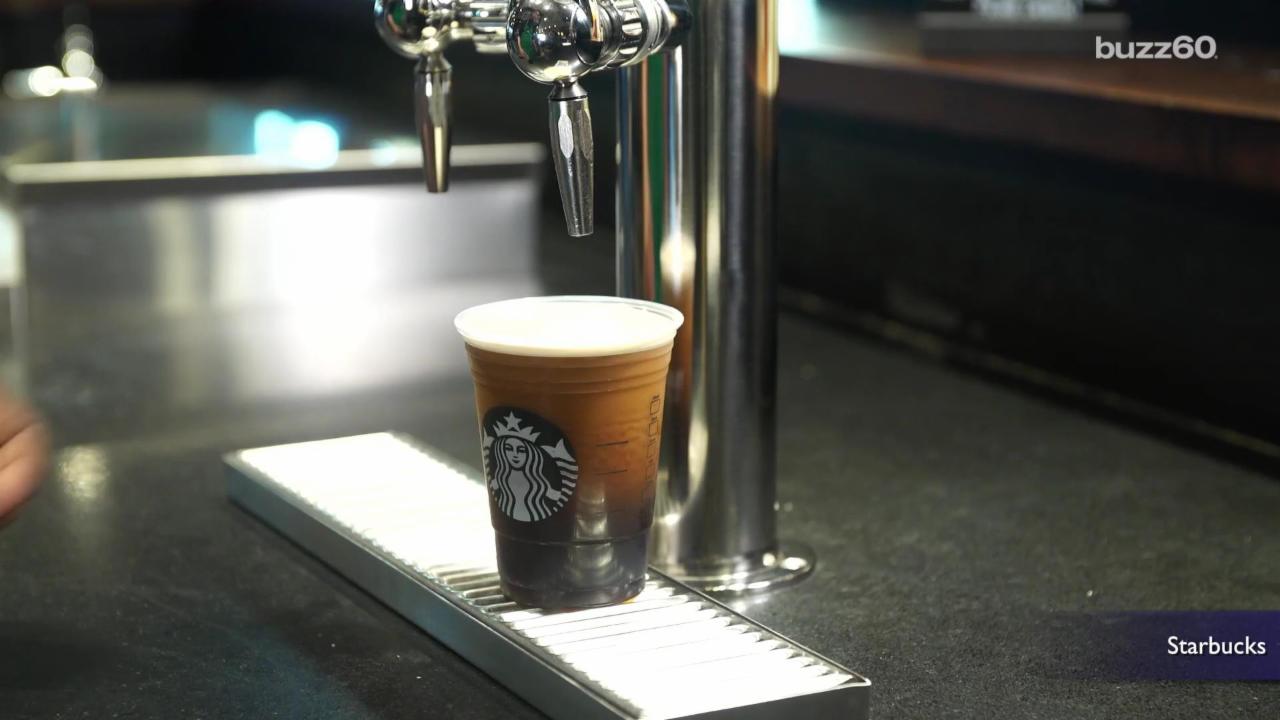 Proof that Howard Schultz is behind a nefarious plot to put America's banking system on the Frappuccino standard: There is so much scratch loaded on Starbucks-card accounts that it literally exceeds the deposits at certain large financial institutions.

The Wall Street Journal crunched numbers to see where Americans squirrel away their money nowadays, and while the lion's share is still at spots like Bank of America and JPMorgan Chase, Starbucks cardholders collectively have some $1.2 billion just idly sitting there, waiting to be invested in an overpriced skinny latte. This is twice the amount Discover has, and even beats out California Republic Bank's ho-hum $1 billion.

Related: Starbucks locations around the world

Not that any of this should be a surprise, really: Starbucks puts a gazillion more gift cards into circulation every Christmas season, and it now says that 41 percent of all in-store purchases are made using a card, and that there are 12 million active rewards-program members. So, the real question: How long before your paycheck can be directly deposited into your Starbucks account?