Republican senator under fire for praying for Obama's demise 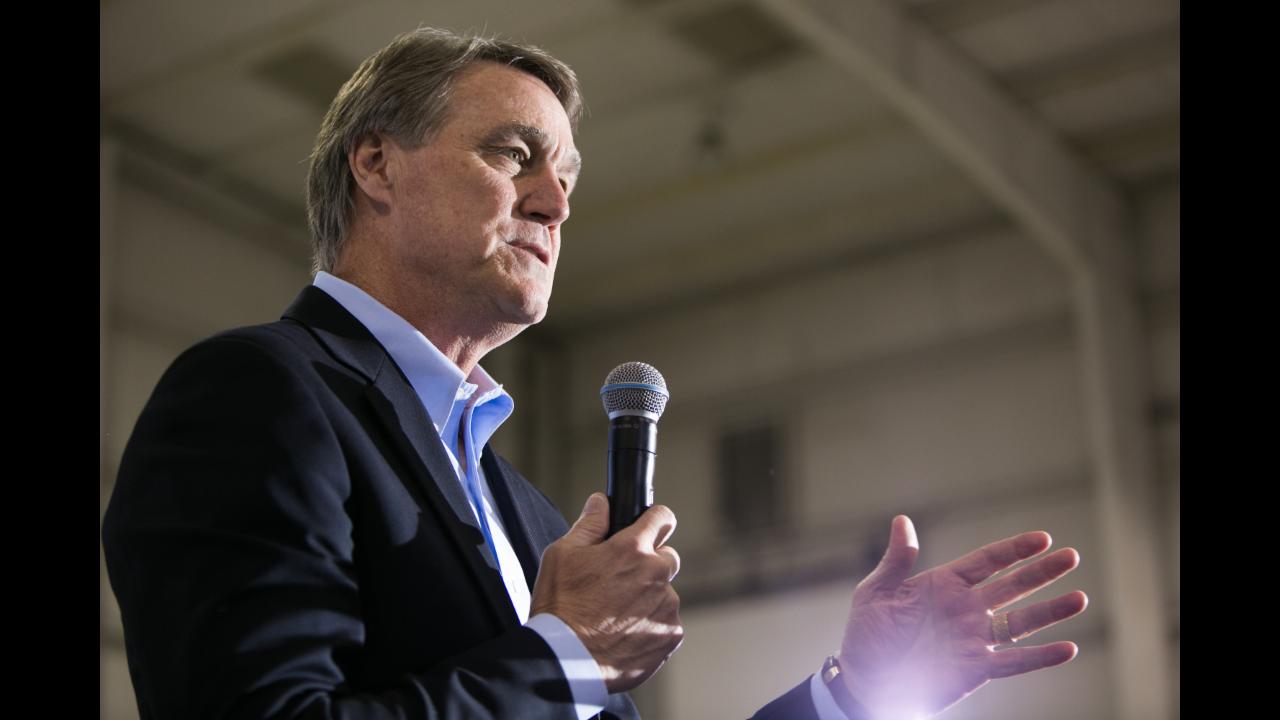 A Georgia senator has drawn fire after praying that President Barack Obama's "days be few."

"In his role as president, I think we should pray for Barack Obama. But I think we need to be very specific about how we pray," Senator David Perdue said at the Faith & Freedom Coalition conference in Washington.

However, many people are outraged not only at the "days be few" implications but at the rest of the verse, which reads, "May his children be fatherless and his wife a widow! May his children wander about and beg, seeking food far from the ruins they inhabit!"

A spokesperson for Perdue has since said that the senator did not cite the rest of the verse for a reason and that Perdue was not wishing death on the president.

"Senator Perdue said we are called to pray for our country, for our leaders, and for our president. He in no way wishes harm towards our president and everyone in the room understood that," communications director Megan Whittemore said in an email.

"However, we should add the media to our prayer list because they are pushing a narrative to create controversy and that is exactly what the American people are tired of."

RELATED: Check out the house the Obama family is rumored to be moving to next year
​

Republican senator under fire for praying for Obama's demise
Up Next