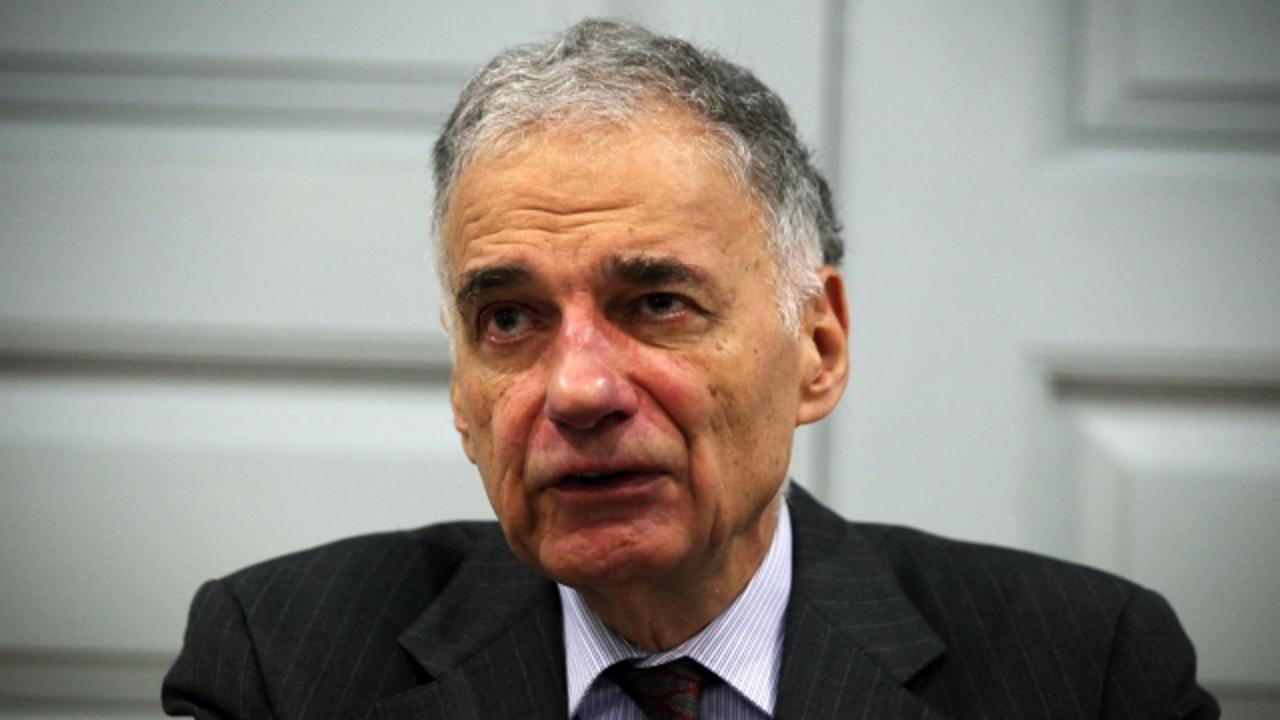 Ralph Nader is not impressed with today's young people.

In an interview with the Pacific Standard, the former presidential candidate called modern college culture "absurd," specifically referring to the so-called "trigger-warning."

Trigger warnings are disclaimers in front of a piece of writing or video that warn people of potentially offensive content. They became a topic of discussion when college activists started asking for them to be included inside course materials.

Nader said, "You repress people, you engage in anger, and what you do is turn people into skins that are blistered by moonbeams. Young men now are far too sensitive because they've never been in a draft."

He also criticized the Black Lives Matter movement, calling it "so sensitive to injustice." He said it isn't organized enough to last, comparing it to Occupy Wall Street.

"And what will happen when the press turns on them? The press finished off Occupy. The minute they were ejected, it was no longer news," Nader told the Pacific Standard.

See Nader through the years:

Occupy was a leaderless movement that saw people camped out on Wall Street for weeks to protest large corporations' role in the Great Recession. It was largely panned in the media for not having a clear message.

Nader himself has appeared on the presidential ballot several times as a third-party candidate, most often with the Green Party.