Patricia Clarkson on Hollywood sexism: 'A white male actor should never be allowed to complain about anything' 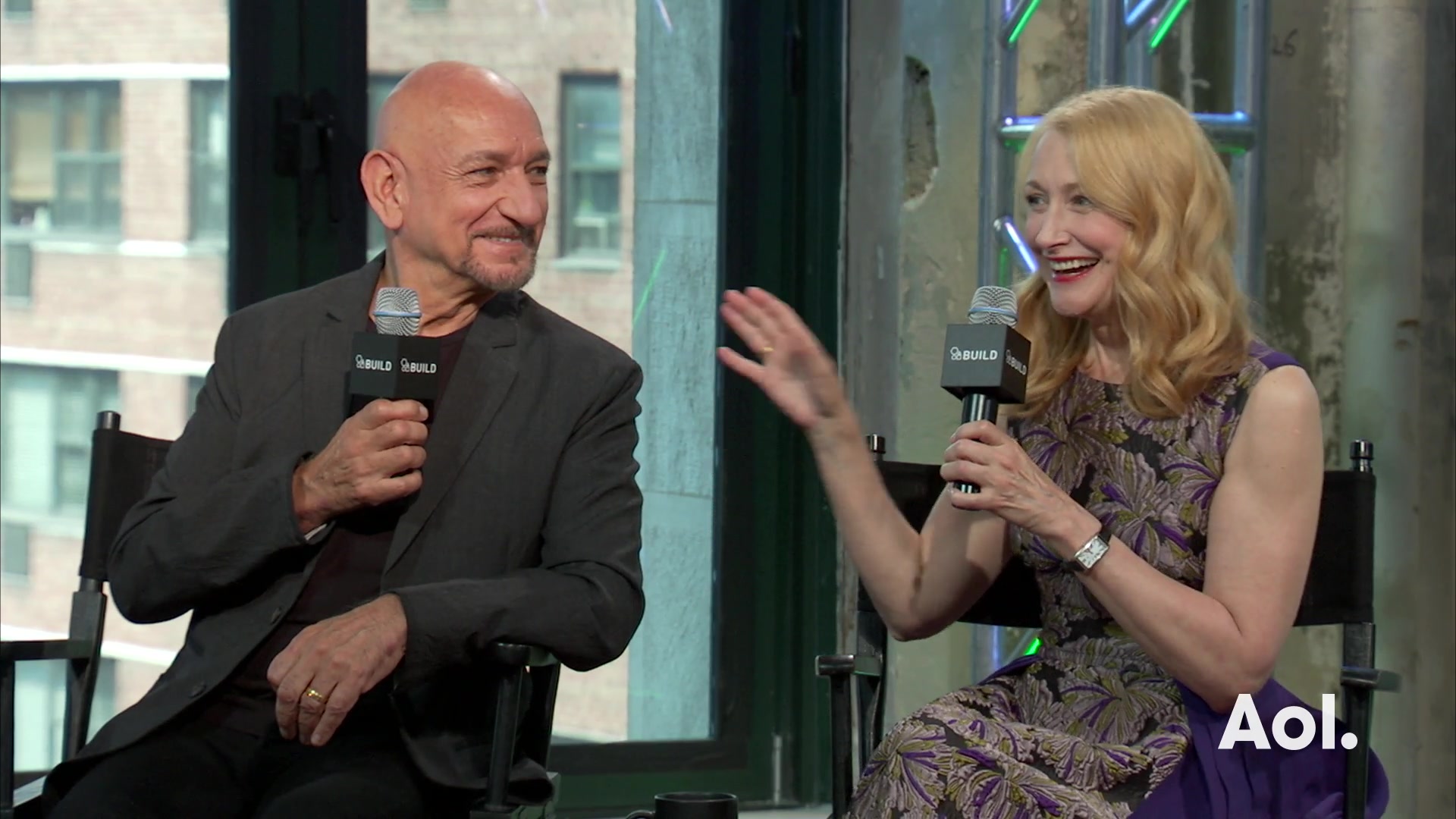 Patricia Clarkson, your chosen spirit guide and an all-around indelible delight, has some keen advice for the white men out there feeling ornery about Hollywood's infinitesimal degree of progress: Shut up. Clarkson was speaking with The Guardian about Hollywood sexism and its many, many faces when conversation turned to the ridiculous fracas over the new Ghostbusters, a film that dares to put women front and center where men once stood. It's best just to let Clarkson break it down: "There are still so many movies made starring 50 men and one woman! ... A white male actor should never be allowed to complain about anything. Shut up and sit in the corner." Clarkson sees particular nonsense in the outrage given that as a women-fronted mainstream comedy, Ghostbusters is already an enormously scarce quantity. "I mean, seriously! The odds of us having films made which star women ... Everyone still references one movie: Bridesmaids! Ghostbusters is a great thing," she explained. Clarkson also called out the uniquely hyper-intense way that women-led films are scrutinized. Asked about the pressure on Ghostbusters to succeed, Clarkson said, "Men make bad movies that bomb all the time but they're like, 'Oh, well, we didn't do the marketing right.'" Her succinct response to the hypocrisy: "Eat me!"

While the gendered reaction to Ghostbusters is discernible to anyone looking, Clarkson also opened up about a career filled with firsthand slights. Eight years ago, she learned that her male co-star was making more money than her, so she "absolutely" demanded that the disparity be corrected. Clarkson has also "had people act inappropriately to me ... I've had certain directors yell at me," but while Clarkson says she "didn't stand for it" at the time, only now does she see more people speaking out. It's incremental progress. "Women have risen," sure, but, "We're still underpaid and we're still a vast minority in this business."

Of course, in Hollywood, as anywhere, sexism is insidiously multi-pronged, and Clarkson sees as much to fix on the creative side as the business one. "We always tend to want to soften female characters ... Well, unless it's some ridiculous caricature like a dominatrix or a one-dimensional boss with no life and bad hair." And the problem gets worse when women age out of ingenue roles, with Clarkson sifting through "desexed, matronly" characters in the search of a good opportunity. Says Clarkson, "These archetypal older women in movies can sometimes make my skin crawl." Yeah, eat me sounds just about right.

More from The Cut:
Women Were the Best Thing at Spike’s Guys’ Choice Awards
Celebrities on What David Bowie Would Have Worn to the CFDA Awards
Hillary Clinton Vows to Break Hollywood’s ‘Celluloid Ceiling’