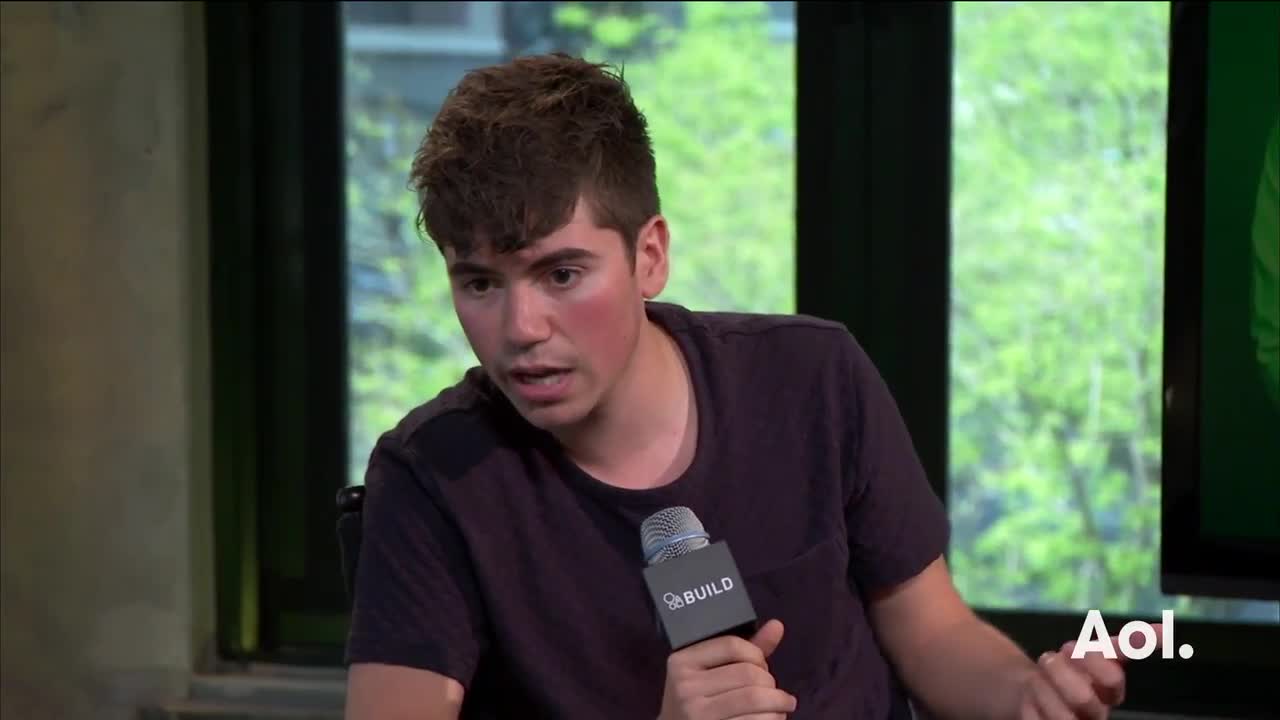 Noah Galvin sent us the following statement in reference to his Vulture interview that ran earlier today.

I sincerely apologize to Bryan Singer for the horrible statement I made about him in the interview I gave to New York Magazine. My comments were false and unwarranted. It was irresponsible and stupid of me to make those allegations against Bryan, and I deeply regret doing so. I have never been to Bryan's house, and I admit there is no basis for any of the things I said or implied about Bryan in that interview. I understand now that my statements were not at all funny and have serious implications. I am very sorry and I hope that Bryan and everyone else who read that interview can forgive me for my serious lapse in judgment. I have contacted New York Magazine and the other publications that republished my statements and asked them all to print this retraction and apology.

The entire interview I gave to Vulture has hurt the LGBTQ community and the industry I feel truly fortunate to be a part of. My only intention was to try and empower and promote honesty, but I fully understand that comments I made were brazen and hurtful. To Colton Haynes and to the LGBTQ youth, especially those who have embraced our show, I have no right to dictate how or when anybody comes out of the closet; I know how difficult and scary the process of coming out can be, and the last thing I would ever want to do is make it scarier. For anyone. Lastly, as I said in the interview, I think Eric Stonestreet is a wonderful actor. I apologize to everyone that I've hurt with my comments and understand the damage that has been done. I am new to this and will certainly commit to being more thoughtful and wiser as I navigate all of this moving forward.