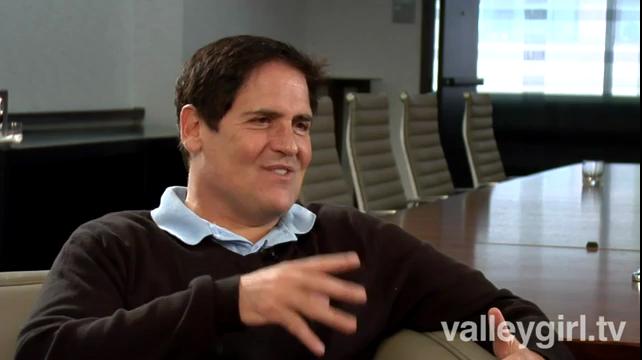 Every billionaire has an insight into what makes you a billionaire. At least that is what made them billionaires in the first place. Most times such wealth doesn't rest solely on having so much money, sometimes you have to consider other qualities like character and antecedence.

In his recent interview with WABC's "The Bernie and Sid Show," Mark Cuban offered four takeaways on what it takes to be truly a billionaire:

You have to be great at something

More From Inc.com: How to Give the Perfect Handshake, According to Research

To be a billionaire means you have to be great at something. You have to be confident about what you are good at and have an enormous self-belief that you can better any other person in such activity.

You don't delve into your weak zone rather you develop your area of strength and dominate in that field. Check out the billionaire list and you would find persons who are great at what they do, not average, but great!

You have to know how to say "no"

"He just doesn't have the ability to say no if someone's going to write him a check. And I think that's a huge problem." - Mark Cuban

Saying no matters a lot if you want to be wealthy and Cuban emphasizes this. Billionaires shouldn't dabble into everything that comes their way.

Yes, the more wealth you acquire, the more opportunities will come with it. However your resilience and grit will only be measured on those things you can excellently focus on.

Saying "no" means you can ignore distractions and stay away from those things that will not take you on the path that will lead to success.

"He's not transparent enough for us to actually know." - Mark Cuban

Transparency is a key to success in business. And perhaps this may be one issue Mark Cuban has with Donald Trump. No one wants to do business with someone who doesn't have a transparent record.

Cuban's record in business is unassailable which really makes him an actual and accomplished businessman. While Donald Trump is a wonderful businessman, I believe Mark Cuban just brought up a pertinent issue about Trump's style of doing business because transparency triggers enthusiasm and bolsters integrity - a formidable element in helping you get the billions you desire.

"What the hell are you doing? Are you that desperate for money?" - Mark Cuban

More From Inc.com: The 7 Ingredients of Successful Scaling

Money while it is an incentive for you to become a billionaire shouldn't be why you are on that race. Focus on adding value and being of relevance to a lot of people.

I have been in rooms with rich people and showing desperation has never gotten me what I want. Rather than show desperation for the wealth out there, focus on how you can be of relevance to people who will give you the money you want.

More from Inc.com:
How to Avoid the Top 2 Reasons Millennials Leave Companies
4 Secrets to Creating a Highly Influential Presentation
The Top 10 Companies Millennials Want to Work For