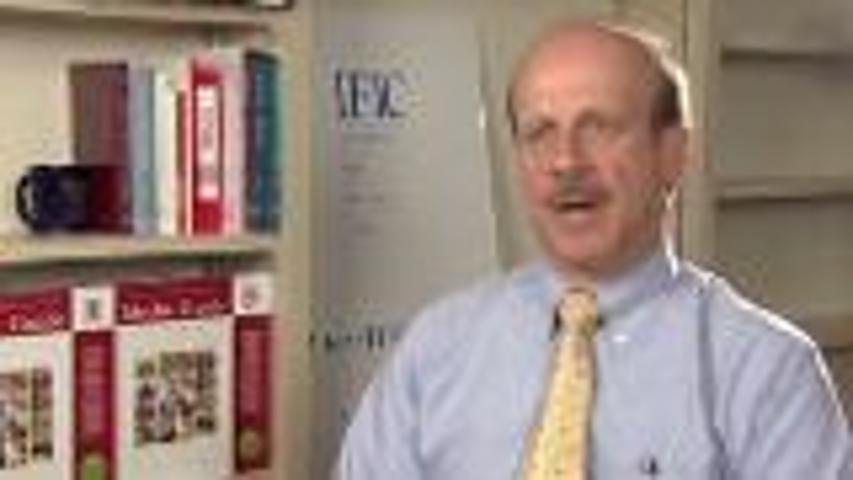 The mother of a woman who's night out with her boyfriend quickly turned into a tragedy has recently shared her daughter's story.

Myriam Ducre-Lemay, 20, died in 2012 after kissing her boyfriend, after he ate a peanut butter sandwich earlier that day. He reportedly didn't know she was severely allergic to peanuts.

Shortly after the two smooched Ducre-Lemay had trouble breathing so she reached for asthma pump, according to Cosmopolitan.

When that didn't work she asked instructed him to call 911. He tried performing CPR on her before the paramedics came, but unfortunately she was not able to be resuscitated.

People between the ages 15 to 30 are in the "risk age range" and are more likely to have severe allergic reactions, according to head of Pediatric Allergy and Immunology at Montreal Children's Hospital Dr. Christine McCusker.

Ducre-Lemay didn't have her Epipen with her that evening, which doctors said could've stopped the situation from escalating so quickly.

If you have severe allergies it's best to keep your Epipen on you at all times.

"People don't necessarily recognize it can go from that point where, 'I feel funny' to 'Uh oh' very fast," McCusker told CTV News.

More from AOL.com:
Teen has asthma attack, dies while fleeing crew yelling n-word
California moves toward extending Obamacare to illegal immigrants
How a new synthetic dog could help save lives of many shelter animals