F. Scott Fitzgerald's Minnesota estate is on the market 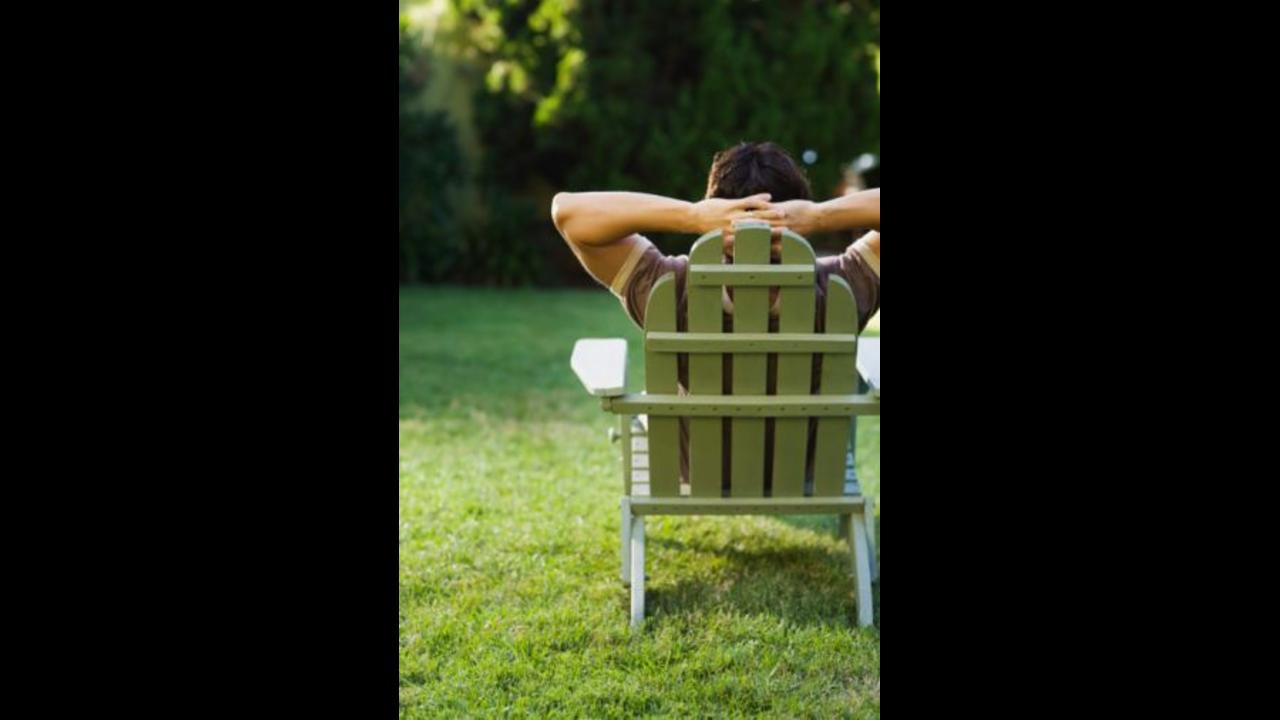 A National Historic Landmark and former home of The Great Gatsby' author F. Scott Fitzgerald, 599 Summit Avenue in St. Paul, Minnesota is a true architectural beauty rich with history that just went on the market.

Fitzgerald's career took off with the success of 'This Side of Paradise,' which he wrote while living in this home during the early 1900s. We imagine him restlessly scribbling pages away in his third floor bedroom

That bedroom has since been turned into an immaculate home office, complete with "barrister bookcases and a roll top desk."

Still, the house boasts 4 bedrooms and 4 bathrooms spread out among three stories.

The formal dining room will make you want to host weekly salons, and after, sit around one of the three ornate fireplaces.

Connecting it all is the master staircase, a total stunner that embodies early 20th century charm and class.

Take a look at this piece of history below:

F. Scott Fitzgerald's Minnesota estate is on the market
Up Next

The stonework on the exterior is magnificent and unbeatable, yet allows the house to blend seamlessly in with the other homes stacked beside it on this charming Midwestern street.

It's on the market for $650K, with guides on how to fend off tourists lurking around your porch sold separately (just kidding).

Now, check out this quirky house where Jackson Pollock once lived:

More on AOL.com:
You can live on top of a 60-foot waterfall in this upstate sanctuary
Michael Jackson's former Vegas palace is just as extravagant as you would imagine
The Ghirardelli family mansion might be their most decadent product yet